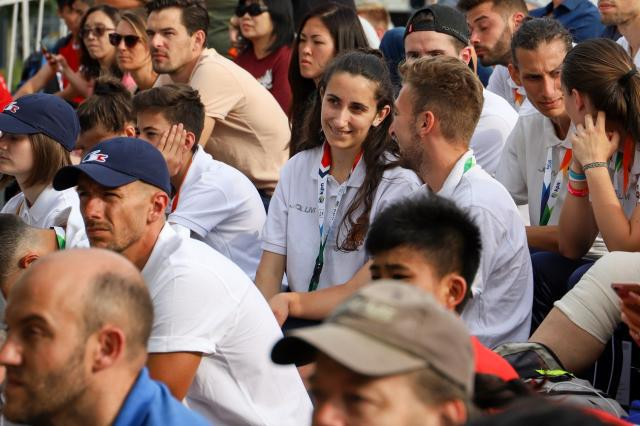 Spain won two of the four gold medals on offer as action resumed today at the Inline Speed Skating World Championships in The Netherlands.

Rubio Mesas improved on his bronze medal-winning performance at the 2017 World Roller Games in Nanjing to finish ahead of Russia's Denis Shirobokov and Thailand’s Puhri Senarat.

Among today’s other winners was Russia’s Natalia Krykova, who came out on top in the women’s slide event.

Krykova’s fellow Russian Olga Fokina just missed out on the podium in fourth place, with some imperfections costing her.

He was followed by Italians Alessio Bianzale and Matteo Pallazzi, who finished in the silver and bronze medal positions respectively after both registering 140cm.

Tomorrow’s action is due to see the junior and senior speed slalom finals take centre stage for both men and women.