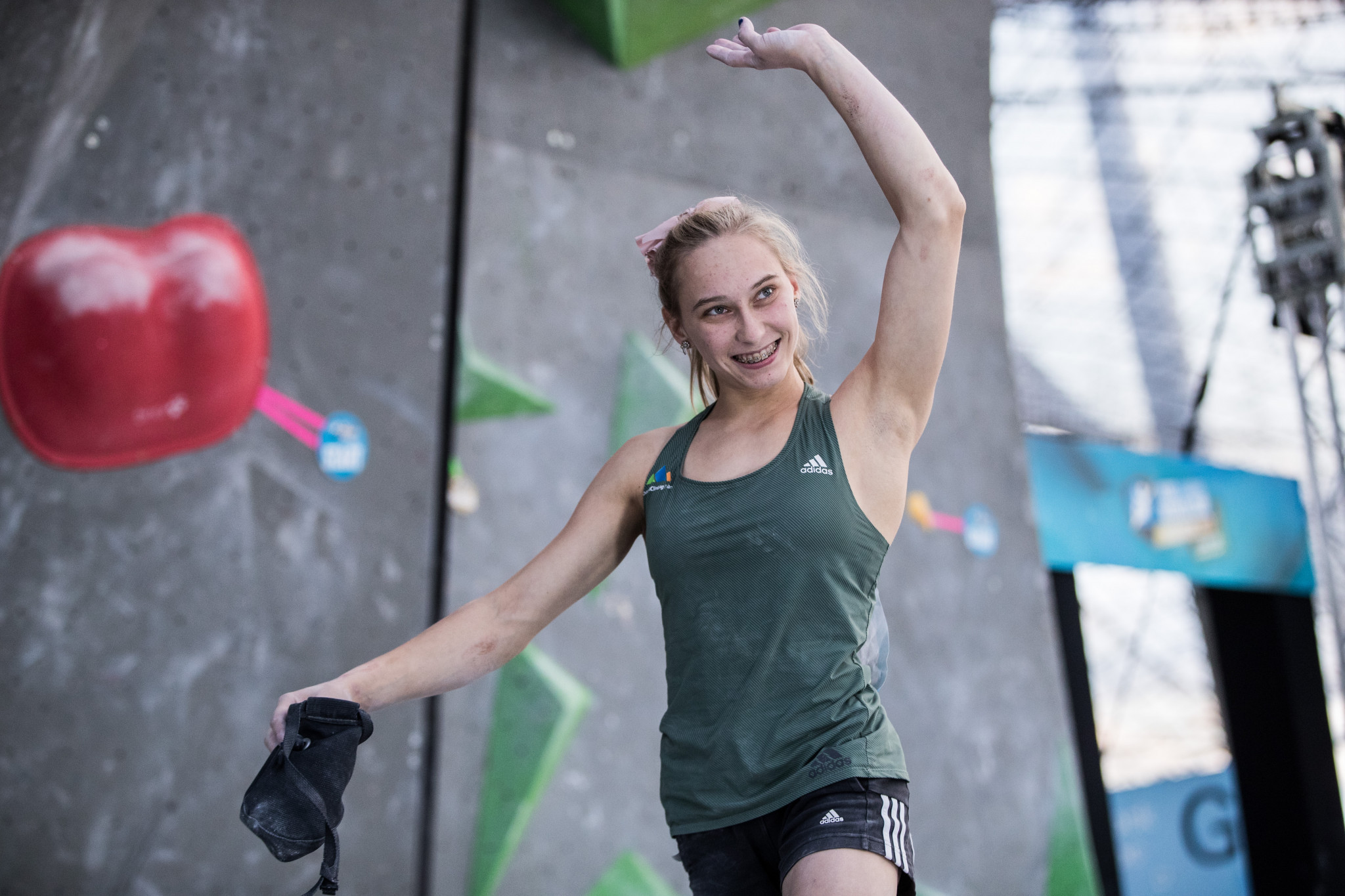 Lead athletes will be in action for the first time this season as the International Federation of Sport Climbing World Cup circuit resumes in Villars.

The speed campaign will also continue at Place du Rendez-Vous in the Swiss city across two days of action from tomorrow.

Both of the reigning overall World Cup champions in lead climbing, Romain Desgranges of France and Janja Garnbret of Slovenia, will be in action as they bid to start their title defences on a positive note.

They both have fond memories of Villars after recording victories there en-route to overall success last year.

Garnbret dominated the combined standings in 2017 with her nine victories the most ever recorded in a single IFSC World Cup season.

She is currently sixth in this year's bouldering standings.

In speed action, Dmitrii Timofeev of Russia heads to Villars as the current World Cup leader.

He will be challenged by Iran's world record holder and 2017 athlete of the year Reza Alipourshenazandifar, as well as China's lightning quick Qixin Zhong who will compete on this year's circuit for the first time.

In the women's event, France's Anouck Jaubert is top of the overall leaderboard but Russia's Elena Timofeeva is among the field and has stood on two podiums this term.