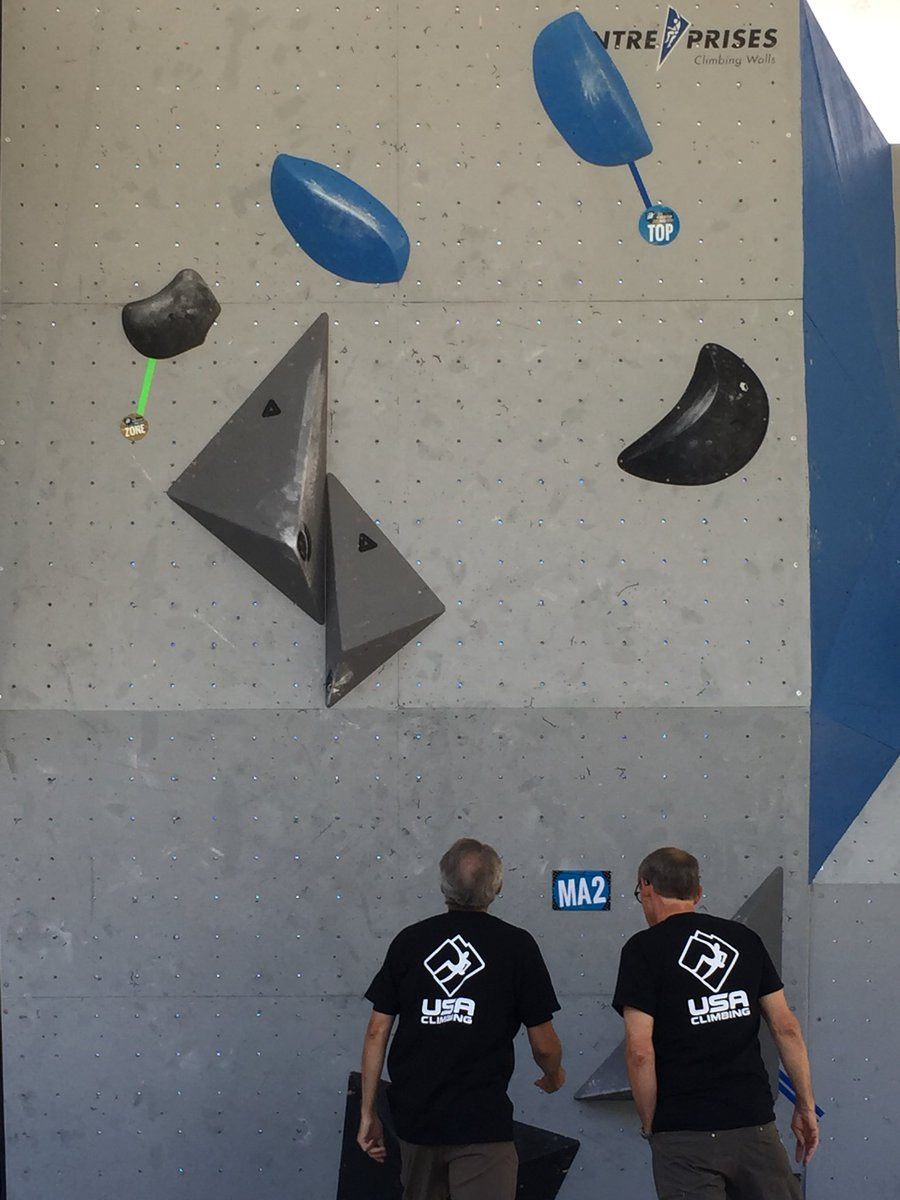 Slovenia's Jernej Kruder and Tomoa Narasaki of Japan are set to renew rivalries after they both qualified for the men's bouldering semi-final at the International Federation of Sport Climbing World Cup in Vail in the United States.

Kruder, the current Bouldering World Cup leader, will have the chance to extend his lead when competition resumes at the base of Vista Bahn Gondola at Mountain Plaza in the Colorado city tomorrow.

Narasaki, who trails Kruder by 14 points in the race for the overall crown, was among nine Japanese athletes to progress.

Russia's Alexsei Rubtsov also safely made it through as he continues his bid to chase down the two climbers in front of him on the leaderboard.

Rubtsov occupies third place and will reduce the deficit to the leading duo if he triumphs tomorrow.

In the women's bouldering event, World Cup leader Akiyo Noguchi booked her semi-final place in style as she topped the qualification standings.

Among the other qualifiers were Slovenia's Urska Repusic, Fanny Gibert of France and South Korea's Sol Sa.

The finals in the women's and men's competitions and the penultimate Bouldering Word Cup of the season are both scheduled for tomorrow.