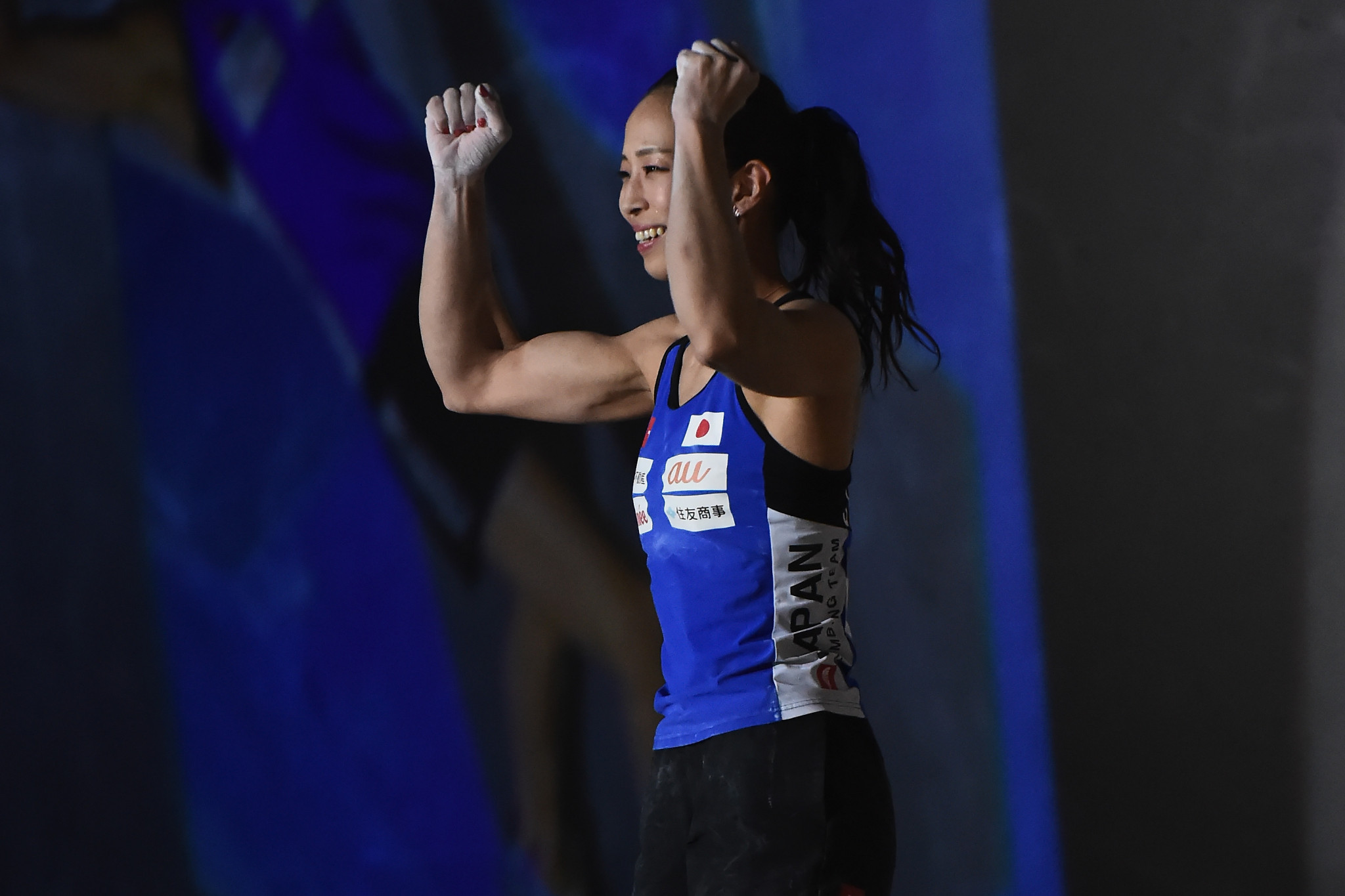 Japanese climbers claimed the top two spots in the women’s bouldering competition on the final day of competition at the International Federation of Sport Climbing (IFSC) Bouldering World Cup in Hachioji.

This was her fifth podium of the 2018 IFSC World Cup season.

First #IFSCwc podium for Gabriele Moroni since Eindhoven 2009 and it's Gold as he flashed M4! Congrats! pic.twitter.com/0J5VMNNLJv

Over in the men's competition, Italy's Gabriele Moroni claimed the title with a sum of 2T4z 3 6, his first podium finish since 2009.

The athletes will now head to the American town of Vail for the penultimate stage of the 2018 bouldering season, which will take place on June 8 and 9.