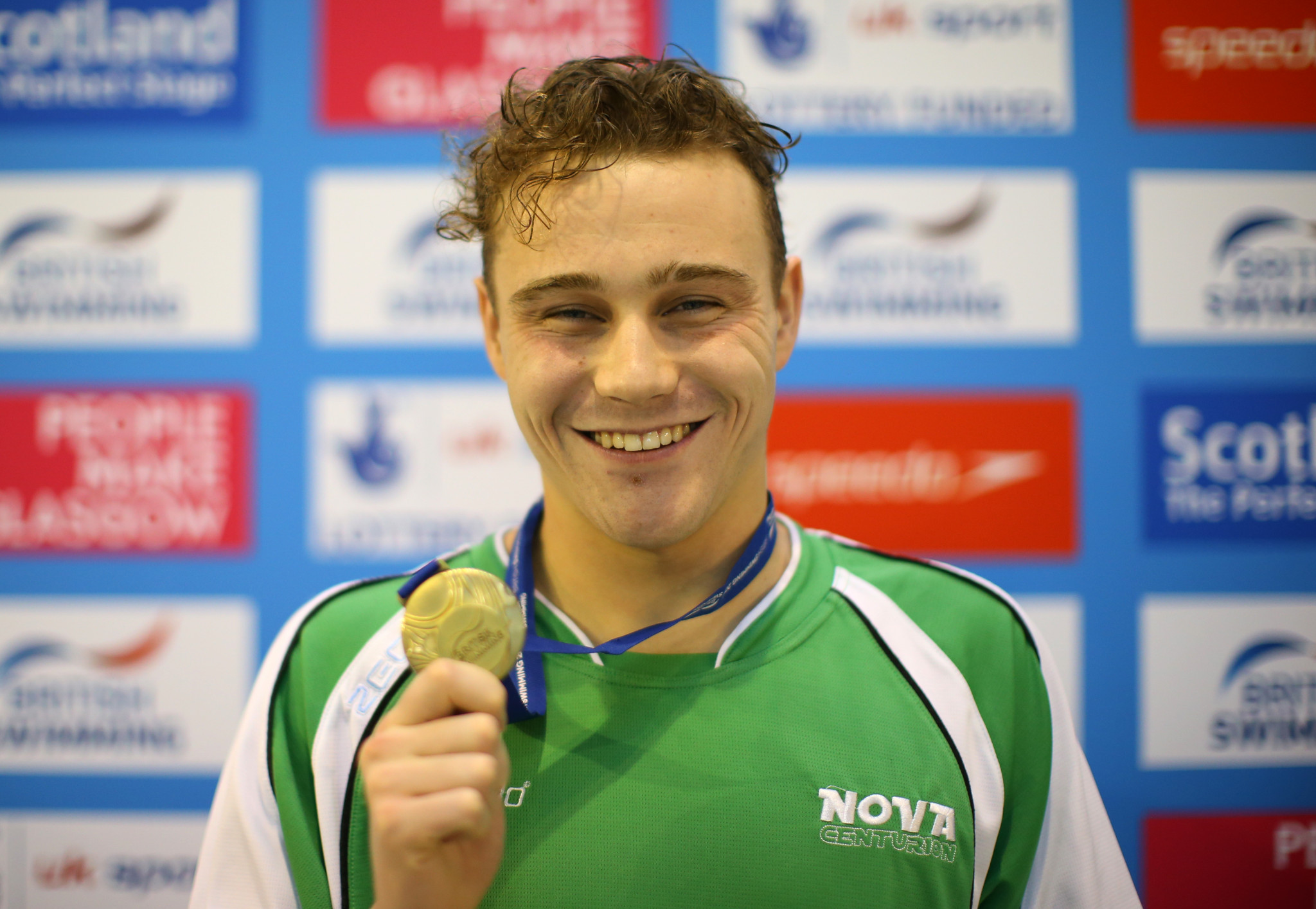 Britain's Paralympic swimming champion Ollie Hynd fhas won an appeal against his reclassification from S8 to S9 but team-mate Matt Wylie announced we would retire because he would had been moved up to a different category.

Hynd won gold medals in both the S8 400 metre freestyle and 200m individual medley at Rio 2016, breaking the world record in both events.

He was reclassified to S9 in March.

Hynd released a statement at the time claiming he was"heartbroken and confused".

The reclassification has now been overturned after an appeal.

"I am really pleased that the appeal panel listened carefully to my concerns over the way my recent re-classification process was handled," Hynd aid.

"The last couple of months have been incredibly stressful.

"I am relieved and delighted at the outcome and I would like to thank Chris Stoner QC and Hogan Lovells for their fantastic support throughout my appeal."

The announcement about Hynd came on the same day Wylie revealed he would retire after being reclassified from S9 to S10.

Wylie won the S9 50m freestyle at Rio 2016 at the age of just 21 and holds three British records.

He has said however that his reclassification has "drained me of my passion for the sport".

Both decisions came after a new Para swimming classification process came into force on January 1 in a bid to prevent intentional misrepresentation.

A significant number of athletes have been reclassified because of the new system.

Upon being reclassified to S10 Wylie said he would struggle to make the podium.

"He is one of the most professional and dedicated athletes I’ve ever had the privilege of working with," Furber said.

"Classification is a key part of all Para-sport, and whilst we respect and support Matt’s decision he will certainly be missed by the athletes, coaches and staff on the team."

Wylie will now pursue a law degree but said he would like to help mentor young athletes in the sport.