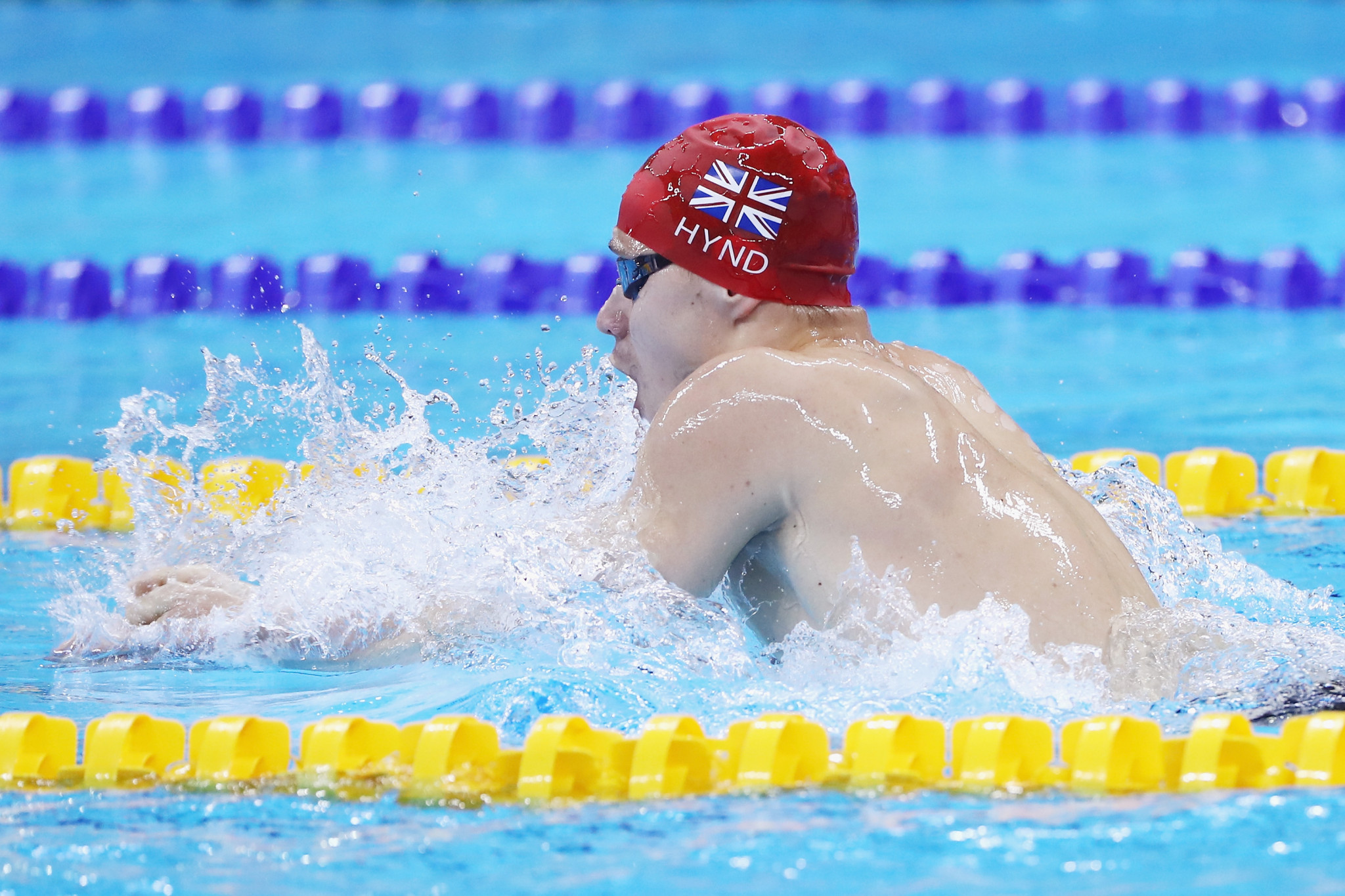 Three-time Paralympic champion Oliver Hynd is among British swimmers to have had their classifications changed by the International Paralympic Committee (IPC).

Hynd, who suffers from a degenerative muscular condition, won the 200 metres individual medley in the S8 event at both London 2012 and Rio 2016.

The 23-year-old has now been switched to the S9 division, though, meaning he will swim against less impaired swimmers.

He wrote on Twitter that he is "heartbroken and confused" by the changes.

"It is clear there are winners and losers to the new processes," Hynd added.

"Over the next few weeks both myself and the great team around me will be focusing on the performance framework that will give me continued success to Tokyo 2020 and beyond."

Please see my response to this weeks reclassification pic.twitter.com/v8qj8xysdx

All Para-swimmers must undergo fresh classification processes before Tokyo 2020.

A total of 12 Britons were tested at the recent Para Swimming World Series event in Copenhagen.

Leach has been transferred to S9 from S8.

Their respective statuses will all be reassessed later this year.

Hynd, Fox and Leach were all selected for next month's Commonwealth Games in Gold Coast, but it is not clear if they will all still compete.

Hynd would still be a medal contender in the S9 category but would find it much harder to compete for medals.

"It is clear that there will be challenges with this and we won't know the full worldwide implications until maybe next year," British Swimming Paralympic performance director Chris Furber told the BBC.

"However, we welcome anything which brings greater consistency to the classification process.

"We've reacted to the IPC asking for help in a positive way by putting our swimmers through classification at the first opportunity.

"We don't want to see us penalised for doing that."