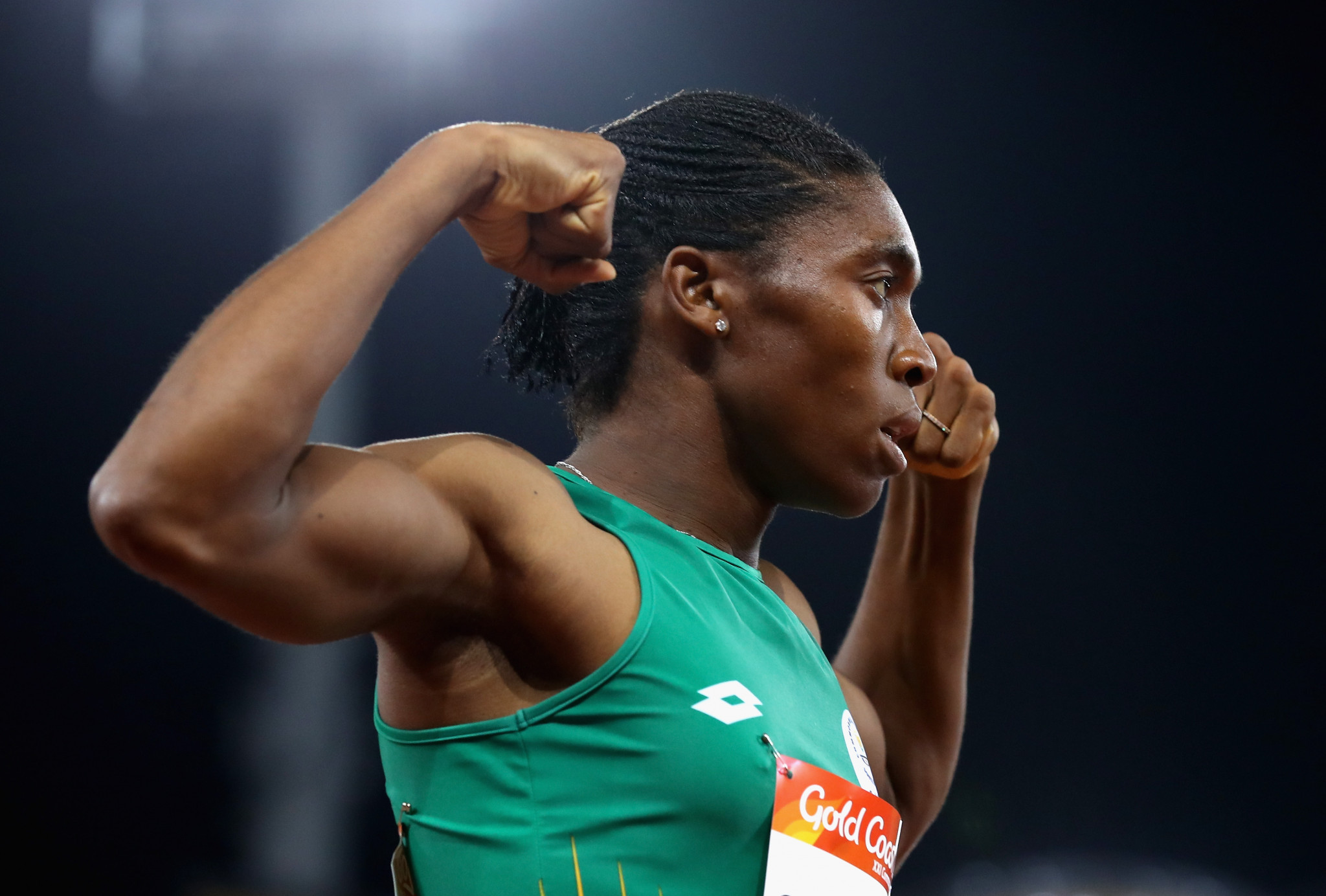 South African middle-distance Caster Semenya has hit back at the International Association of Athletics Federations (IAAF) following the introduction of a new ruling that will force certain female athletes to take medication to reduce their testosterone levels, which could end the 27-year-old’s reign at the top.

The double Olympic gold medallist has responded to the IAAF’s laws, which state that female athletes who have a Difference of Sexual Development (DSD) with circulating testosterone levels of five nmol/L or above and who are androgen-sensitive, such as Semenya, must meet certain criteria in order to compete at international level, with a series of posts on Twitter.

One of the posts said "God made me the way I am and I accept myself.

In his resignation letter to IAAF President Sebastian Coe, Cornelius said he could not see himself “being a part of a system in which I may well be called upon to apply regulations which I deem to be fundamentally flawed and most likely unlawful in various jurisdictions across the globe."

Cornelius also said the policy was “based on the same kind of ideology that has led to some of the worst injustices in the history of our planet” and said that he was confident that history will judge you and the members of the IAAF Council harshly for choosing to go down this route."

It was reported on Sunday that the South African Government are planning to lobby other African countries to help appeal the IAAF ruling with the possibility of a case at the Court of Arbitration for Sport said to be on the cards.

Support for Semenya, who has reacted to the news by posting a series of cryptic messages on Twitter, including one that says "I am 97 per cent sure you don't like me, but I'm 100 per cent sure I don't care", has also come from outside of Africa, including from Indian sprinter Dutee Chand.

Chand won an appeal at CAS in 2015 after being banned from the 2014 Commonwealth Games in Glasgow.

The Athletic Federation of India had claimed her hyperandrogenism made her ineligible to compete as a female athlete.