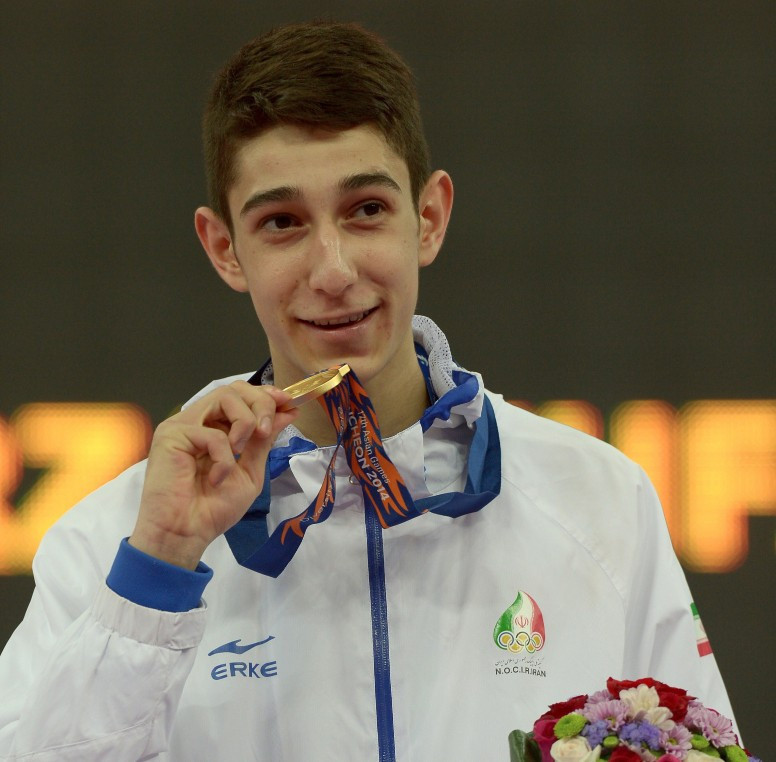 Taekwondo powerhouse Iran have selected their men's squad for this year's Asian Games in Indonesia.

Five male athletes have been picked for the event which is being co-hosted by the cities of Jakarta and Palembang.

Farzan Ashourzadeh will compete at under-58 kilograms after winning the Asian Games title last time out in Incheon in South Korea in 2014.

He also won the world title in Russian city Chelyabinsk in 2015.

Another defending Asian Games champion named is Mahdi Khodabakhshi, the champion at under-80kg in 2014 who also added world gold in Chelyabinsk a year later.

Saeid Rajabi has been named as the over-80kg competitor.

The team will be led by Fariborz Askari while Alimohammad Boshagh and Hassan Fallahi will also be part of the coaching set-up.

The JCC Plenary Hall in Jakarta will host taekwondo competition at the Asian Games, which will run between August 18 and September 2.

Iran won four gold, two silver and one bronze at the 2014 Asian Games.

They finished second on the medal table behind hosts South Korea.

The women's squad for this year's Asian Games was confirmed earlier this month, with five athletes selected.