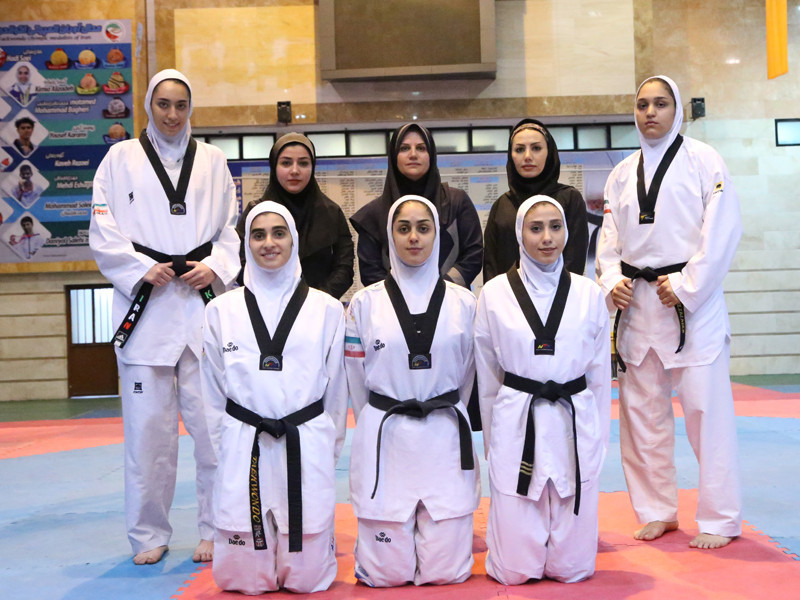 Iran have announced their women's taewkondo squad for this year's Asian Games in Indonesia.

The country has selected a team of five for the showpiece continental event, which is being co-hosted by capital Jakarta and Palembang.

All five have been chosen following strong performances at selection competitions.

Elaheh Sheidayi has been named in the under-53 kilograms division with Parisa Javadi set for the under-57kg tournament.

Kimia Alizadeh will compete at under-67kg and Nahid Kiani will fight at under-49kg.

Zahra Pouresmaeil has been chosen to contest the over-67kg division.

The JCC Plenary Hall in Jakarta will host taekwondo competition at the Asian Games, which will run between August 18 and September 2.

Alizadeh is an Olympic medallist after winning bronze at Rio 2016 at 57kg.

She also boasts one silver and one bronze medal from the World Championships.

They finished second on the medal table behind the host nation.