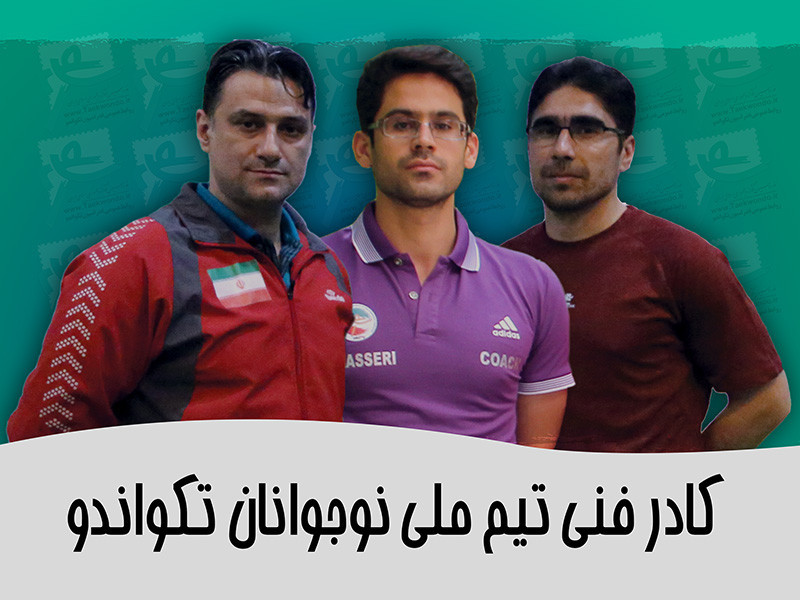 The Islamic Republic of Iran Taekwondo Federation has unveiled its coaching set-up for this year's World Junior Championships.

A three-prong team will guide the country's youngsters at the event in Hammamet in Tunisia in April.

Rashid Fattahi will serve as coach with all of the appointments confirmed by the governing body's Technical Committee.

Competition is due to take place in Hammamet between April 9 and 13.

The town will also host a qualifying event for this year's Youth Olympic Games in Argentinian capital Buenos Aires.

Iran is considered to be one of the world superpowers in global taekwondo.

Seyed Mohammad Pouladgar was re-elected as President of the country's governing body in December.

He will serve for another four years as President after elections were held.