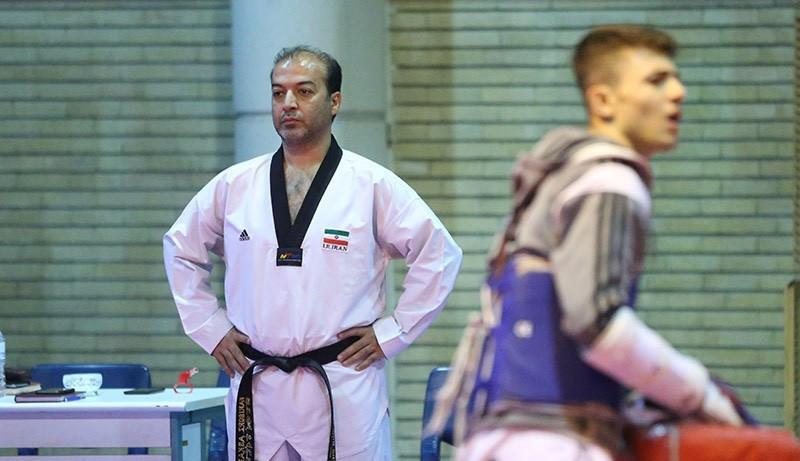 Fariborz Askari has been named as the head coach of Iran's men's national taekwondo team.

The decision was announced by the Iran Taekwondo Federation's Technical Committee.

They said that Askari has enjoyed an impressive coaching record to date, having guided Mohammad Bagheri Motamed to a silver medal at the London 2012 Olympics.

In addition, Askari was in charge of athletes who secured seven medals at the Islamic Solidarity Games.

Askari enjoyed a successful career as an athlete, including claiming a silver medal at the Barcelona 1992 Olympic Games.

Taekwondo featured as a demonstration event at the Games, before joining the Olympic programme at Sydney 2000.

He was also an Asian Games and Asian Championships gold medallist during his career.