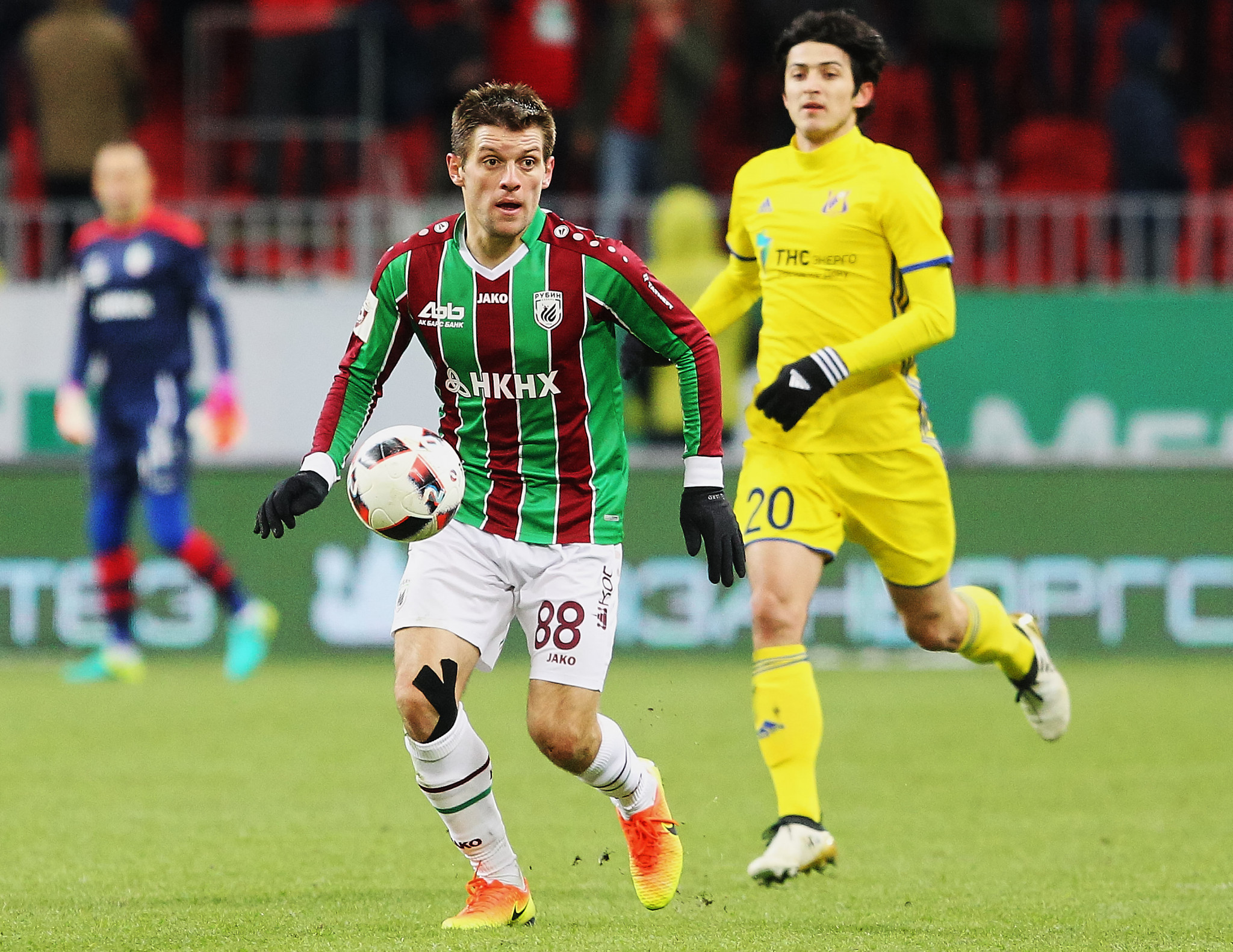 FIFA was aware of doping cover-ups in Russian football but chose not to act despite strong evidence, according to an investigation conducted by the Mail on Sunday.

The report in the newspaper claimed world football's governing body had proof that samples provided by Russian footballers were manipulated as long as 18 months ago.

It has also been suggested that FIFA were provided with documentary evidence of the involvement of 34 players out of the 154 outlined in the McLaren Report which could have been strong enough to bring sanctions.

These are similar claims to those outlined by former Moscow Laboratory director turned whistleblower Grigory Rodchenkov, who claimed that FIFA were aware of the allegations.

The lack of action by FIFA has been widely criticised but the organisation insists they have carried out thorough investigations into the accusations.

Richard Pound, the International Olympic Committee's most senior member, told the Mail on Sunday that it was "obvious" why FIFA had not brought any punishment against Russian footballers or the Russian Football Union.

"They have the matter of billions of dollars at stake in having a hassle-free World Cup," the Canadian told the newspaper.

Central to the claims made by the Mail on Sunday is the case involving Ruslan Kambolov, initially named in Russia's squad for the ongoing World Cup before he was dropped due to a calf injury.

According to ARD, a sample from 2015 obtained by the Moscow Laboratory but never reported to the World Anti-Doping Agency, has been traced to the footballer.

It is alleged that this sample failed for dexamethasone, a glucocorticoids banned during competitions when administered by "oral, intravenous, intramuscular or rectal" routes.

According to the Mail on Sunday, evidence supposedly suggests that his dirty urine was swapped for clean urine belonging to another Russian athlete.

Diaries compiled by whistleblower Grigory Rodchenkov and obtained by ARD allege that the sample was masked with assistance from FSB agent Yevgeny Blochin, the same individual supposedly tasked with hiding samples obtained at the Winter Olympic and Paralympic Games in Sochi.

The Mail on Sunday reported Kambolov failed a drugs test in 2015.

FIFA, the report said, were not aware at the time but were then given the evidence in December 2016 - the month the McLaren Report into state-sponsored doping was published.

FIFA announced last month that no anti-doping cases are being pursued against any players named in Russia's squad for their home World Cup.

It followed reports that all 23 members of the Russian team at the 2014 World Cup in Brazil were implicated in the country's doping scheme.

Suspicions have been heightened as a result of Russia's surprise performance at the tournament.

The hosts, the lowest ranked team at the World Cup, beat Saudi Arabia and Egypt to qualify for the last 16.

They scored eight goals across the two matches and statistics show their players have run further than any other team at the event.

FIFA has repeated its insistence that no Russians will be involved in the doping control process at the World Cup following the doping programme which corrupted the Sochi 2014 Winter Olympics and Paralympics and several other major events.

World football's governing body also reiterated their claim that there was "insufficient evidence" to bring an anti-doping rule violation against any of the 23 allegedly involved.

A question and answer document designed to address previous suggestions of weak action from FIFA also insists the organisation took "comprehensive action" after the publication of the McLaren Report.