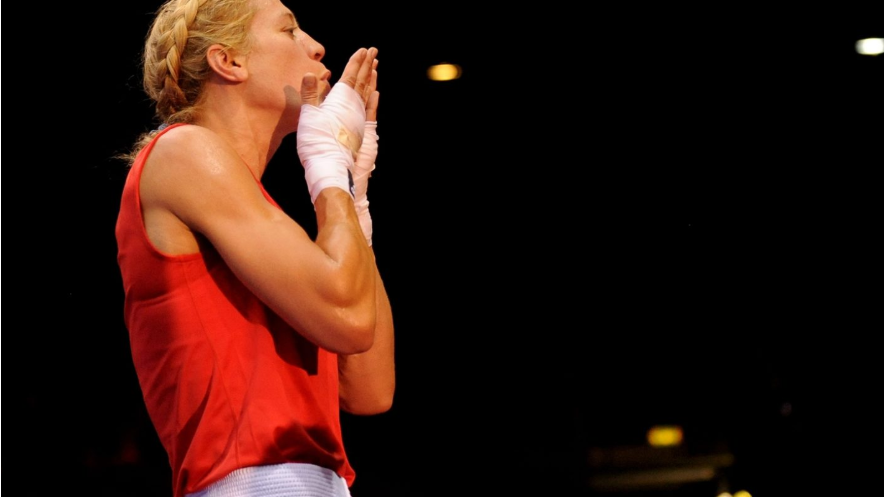 The International Boxing Association (AIBA) today announced a series of changes it has made to its policy in favour of gender equality in boxing.

In an effort to promote and encourage female participation throughout the sport, AIBA claimed it has taken a big step forward by increasing its quotas for women, both in the ring and on its ruling Executive Board.

It follows pressure on the world governing body from the International Olympic Committee (IOC) to achieve greater gender equality.

In March, AIBA unveiled a diversity in boxing programme which it claimed will be used to help National Federations access various initiatives in the coming years.

The focus is being placed on developing youth and women's boxing initiatives.

The latter is significant, with AIBA claiming that it will significantly increase the number of female boxers competing,

The IOC removed two weight categories from the men's competition to make way for two women's at the 2020 Olympic Games in Tokyo - against the wishes of the majority of AIBA officials.

The IOC have insisted, though, that the decision is final.

"On the sports side, last year it was decided to increase the women weight classes from three to five for the Olympic Games competition to align with Agenda 2020," an AIBA statement said.

"This change will be reflected from the upcoming 2020 Tokyo Olympic Games as the number of female boxers is expected to be at least doubled compared to the 2016 Rio de Janeiro Summer Olympic Games.

"AIBA anticipates 2018 to be an exciting one for women’s boxing with the Women World Championships taking place in November, in New Delhi, India.

"This event being an open tournament, it is expected to be the biggest yet and is an opportunity for women boxers to compete at the highest level."

On an executive level, AIBA pointed out how its Congress passed a motion that will ensure that a minimum of six positions, out of the 28 on the Council, will be held by women.

"This new policy will be in effect for the November AIBA Congress elections," the statement added.

"In addition, the AIBA Executive Committee has plans to include at least one female representative in each AIBA Commission."

AIBA Interim President Gafur Rakhimov claimed that fostering gender equality within the organisation and boxing is a top priority.

"Female inclusion at all levels of boxing is important to us, by implementing these new policies at the grassroots and executive level we are ensuring continued development of our sport for the future," he said.

Tom Virgets, executive director of AIBA, added: "These successful implementations demonstrate the strong will of the AIBA leadership in fostering and promoting female boxing worldwide.

"The fact that these new policies will already be implemented in 2018 shows the commitment of our leadership team towards inclusion at all levels."

Boxing remains under threat of expulsion from the Tokyo 2020 programme after the IOC warned last month that the concerns over the sport's governing body's governance, finances and sporting integrity all remain.

Boxing will, however, remain on the programme for the Buenos Aires 2018 Summer Youth Olympic Games in October.

All referees and judges appearing there must be chosen by an independent panel appointed by AIBA.

The IOC ordered AIBA to deliver a report on their progress or face expulsion from Tokyo 2020 after a catalogue of problems last year culminating in the resignation of former President C K Wu.

Problems cited by Bach in February included Rakhimov, a Uzbek allegedly linked to organised crime by the United States Department of the Treasury, as Interim President.

The German also said the IOC has not yet accepted AIBA's claim that no bouts at Rio 2016 were affected by match-fixing.