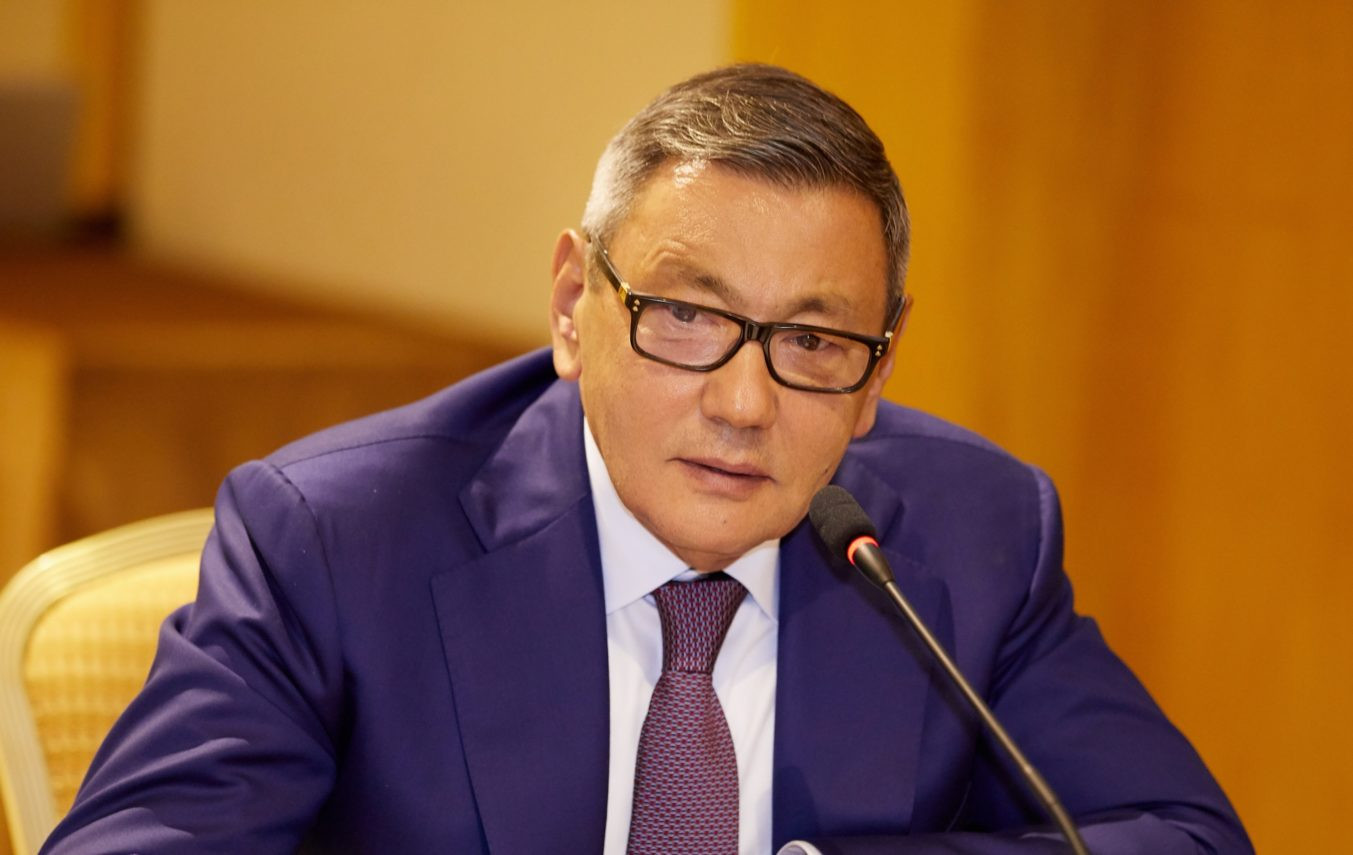 Rakhimov, an Uzbek allegedly linked to organised crime, was appointed as Interim President in January following the departure of Taiwan's C K Wu.

He highlighted recent steps to improve anti-doping and diversity within the sport as it battles to keep its place on the Olympic programme.

"I am totally committed to the management and governance reforms now being readied and implemented at AIBA in collaboration with AIBA’s new executive director, Tom Virgets," said Rakhimov.

"We are marching forward on improving the transparency of our organisation, in AIBA’s governance, on AIBA finances, and on issues such as diversity in boxing and improved refereeing and judging.

"[It is} all in keeping with my promise to the [AIBA] Executive Committee, to the IOC (International Olympic Committee) and to National Federations to reform AIBA and make sure it is a worthy member of the Olympic family.

"No one should question AIBA’s commitment to ensuring the highest standards of integrity because it is becoming a reality in real time, with each day that passes.

Last month AIBA unveiled a diversity in boxing programme which they claimed will be used to help National Federations access various initiatives in the coming years.

The focus will would be placed on developing youth and women's boxing initiatives.

The latter is significant, with AIBA claiming that they will significantly increase the number of female boxers competing, having come under pressure from the IOC to achieve greater gender equality.

The governing body’s assertions came after the IOC removed two weight categories from the men's competition to make way for two women's at Tokyo 2020.

The AIBA protestations, the IOC maintained that their decision was final.

The diversity in boxing programme, perhaps, could be viewed as an attempt by AIBA to satisfy the IOC.

Under the terms of the agreement, DFSU will assume the responsibility for testing at AIBA and their team-based World Series of Boxing.

This will include both in and out-of-competition testing.

Their registered testing pool and whereabouts management will also be run by DFSU, as well as other administrative services surrounding anti-doping.

Concerns have previously been raised about the strength of the anti-doping programme run by AIBA.

AIBA increased their anti-doping expenditure last year after reports in 2016 that only one out-of-competition anti-doping test had been conducted by the world body in the whole of 2014 and 2015.

The IOC identified the sport’s anti-doping system as an area which the governing body needed to address if it is to continue on the Olympic programme.

The IOC threatened boxing’s place on the Tokyo 2020 programme due to several concerns with the organisation, stating that “financial statements have not been made fully transparent” and that there were “still questions open with regard to judging, referees and anti-doping”.

AIBA were required to provide a report to the IOC detailing how they would resolve the issues identified.

The IOC Executive Board claimed they were "not satisfied" by the report, with an update version required to be given by April 30.