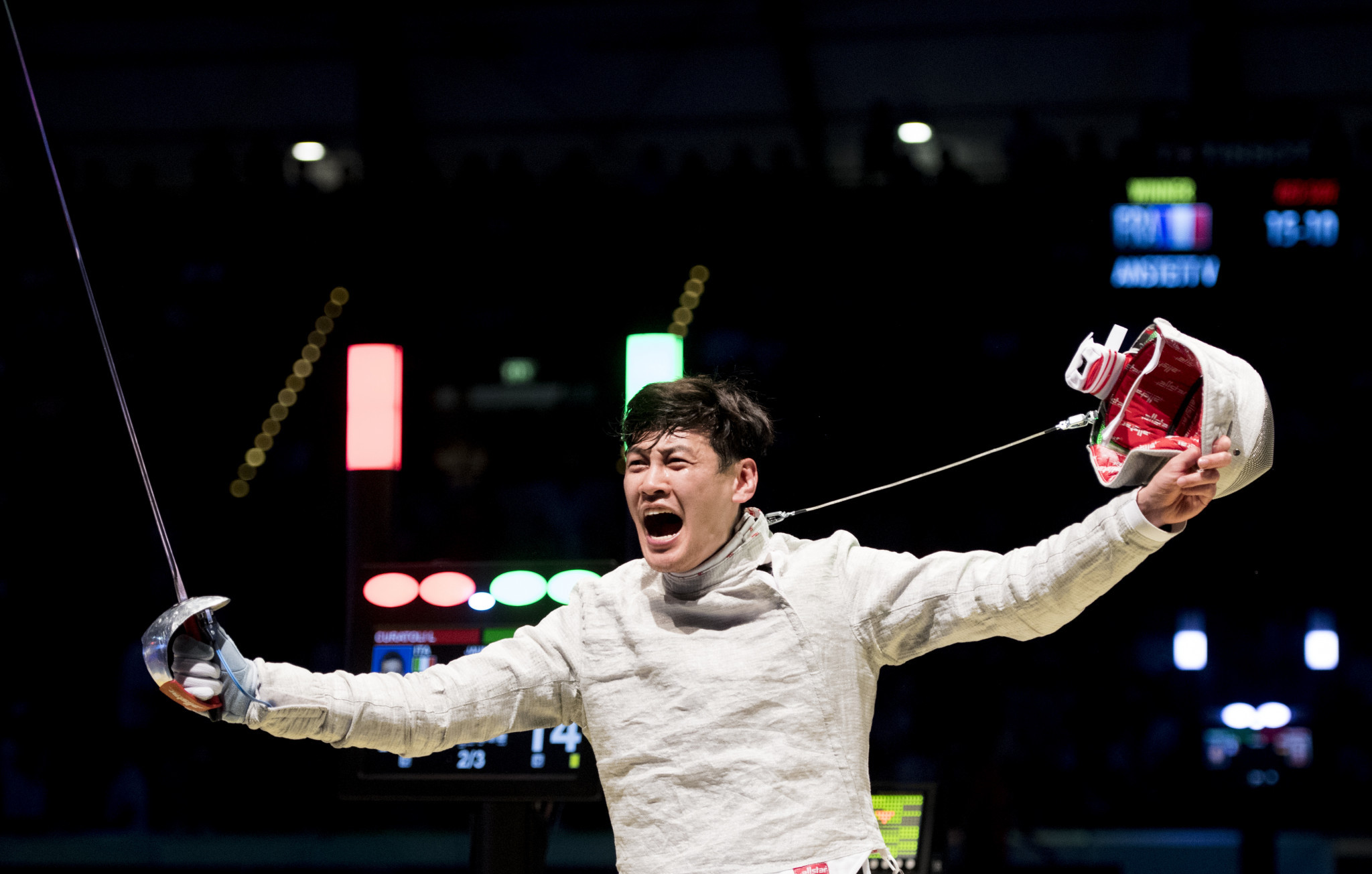 Gu booked his place in the final with a tough victory over Iran's Ali Pakdaman in the semi-finals, 15-13 at the Rangsit Campus.

The other competition in the Thai capital today was the women's epee.

She won a tense final that eventually saw her triumph 10-9 in a surprise result, over another South Korean, Young Mi Kang, the world number six.

Kong's route to the final was very similar to that experienced by Gu in the men's sabre.

She won her quarter final comfortably 13-5, before a close semi-final against the world number 23 Hyein Lee ended 15-14.

At the European Championships in Novi Sad in Serbia it was a day of team events at the Sport and Business Center SPENS.

Russia finished triumphant in both the men's and women's team sabre competitions.

It was a largely comfortable day for them, with the seven point margin in the final the smallest they won by throughout their competition.

Indeed their semi-final against France proved to be a mismatch, finishing 45-10.

On the women's side Russia's fencers had a tougher day but still came out on top regardless.

They beat Ukraine in their final by 45 points to 30, having also faced France in their semi-final, though that match-up proved much closer than in the men's event, eventually ending 45-42.

Tomorrow will see the men's team epee and women's team foil take place in Novi Sad, while in Bangkok Asia's best fencers will battle it out in the team sabre on the women's side and team foil on the men's side.