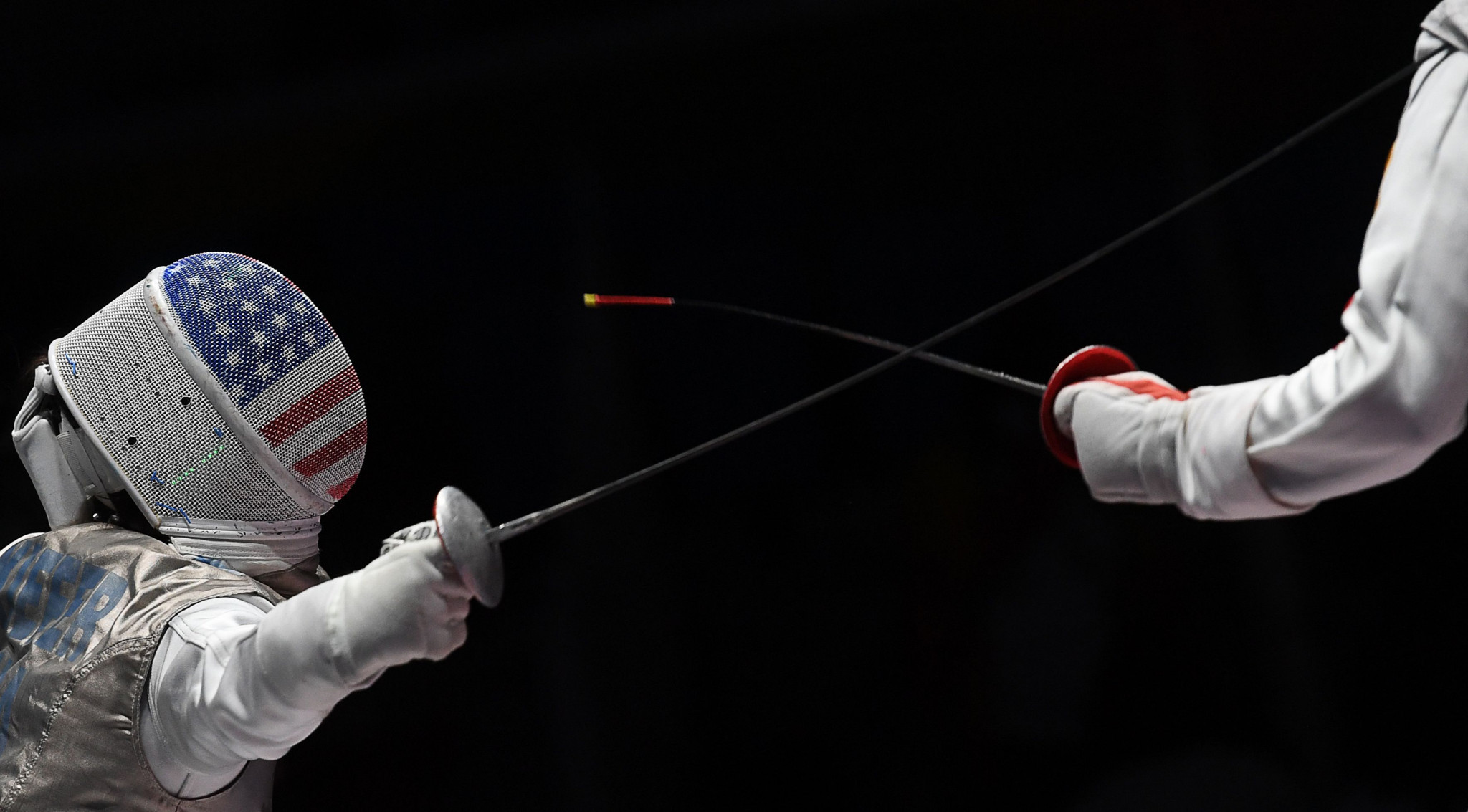 Lee Kiefer continued her near decade long dominance of the women's foil competition at the Pan American Fencing Championships in Havana.

The American had won at the last eight editions of the event, stretching back to the Championships in 2010.

Her compatriot Nzingha Prescod was the last person to hold the title before Kiefer’s impressive streak.

The 2009 winner nearly ended Kiefer’s run when the pair clashed in the semi-final stage of the competition at the Coliseo de la Ciudad Deportiva in the Cuban capital.

Both players proved evenly matched to leave the score level at 14-all, with the next point deciding the finalist.

Kiefer would clinch the crucial point to advance to the gold medal match and leave her team-mate with a bronze.

Canada's Kelleigh Ryan proved the opposition in the final, following her 14-6 victory over the United States' Nicole Ross in her semi-final match.

She posed a strong threat to Kiefer, but the American ultimately emerged as a 15-12 winner to secure her ninth straight title.

Defending men's sabre champion Daryl Homer fell short in his attempts to retain the crown for the US.

He faced a rematch of last year's gold medal contest with team-mate Eli Dershwitz in the semi-finals.

Attention will now turn to team competitions, which will take place over the next three days.