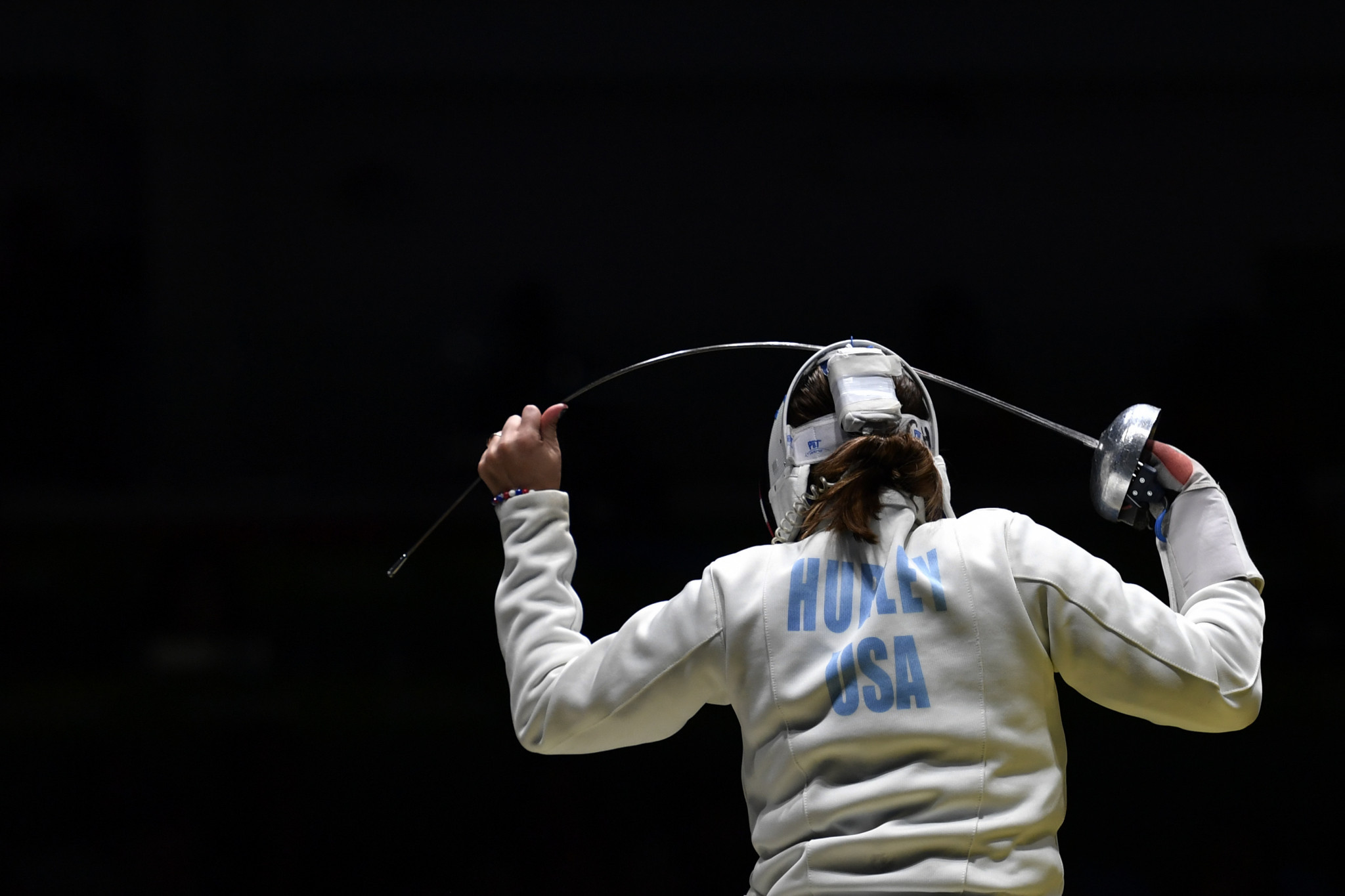 Hurley was hoping to retain her women's épée crown at the Coliseo de la Ciudad Deportiva in the Cuban capital.

The American, winner of the event in both 2016 and 2017, made impressive progress through the rounds.

She beat Malinka Hoppe Montanaro 15-8 in the quarter-finals, before overcoming another Canadian in the last four when she triumphed 15-12 against Zi Shan Guo.

It set up a gold medal match against Argentina’s Isabel Di Tella, who secured a 15-10 win against Cuba’s Yamilka Rodriquez Quesada in her semi-final.

The final would prove a tightly fought affair, which ultimately saw the scores level at 14-all.

Hurley was able to claim the decisive point to clinch a 15-14 win and retain her title for a third straight year.

Di Tella was forced to settle for the silver, while beaten semi-finalists Guo and Rodriquez Quesada received bronze.

The men’s foil competition would provide a less dramatic conclusion, with Imboden emerging as the victor.

His closest match came in the semi-finals, where he beat his team-mate and 2016 champion Alexander Massialas 15-12.

He proved unable to repeat the feat against Imboden, as the defending champion earned a 15-8 victory.

Individual competitions will conclude tomorrow with the men's sabre and women's foil events.

Three days of team events are set to follow.