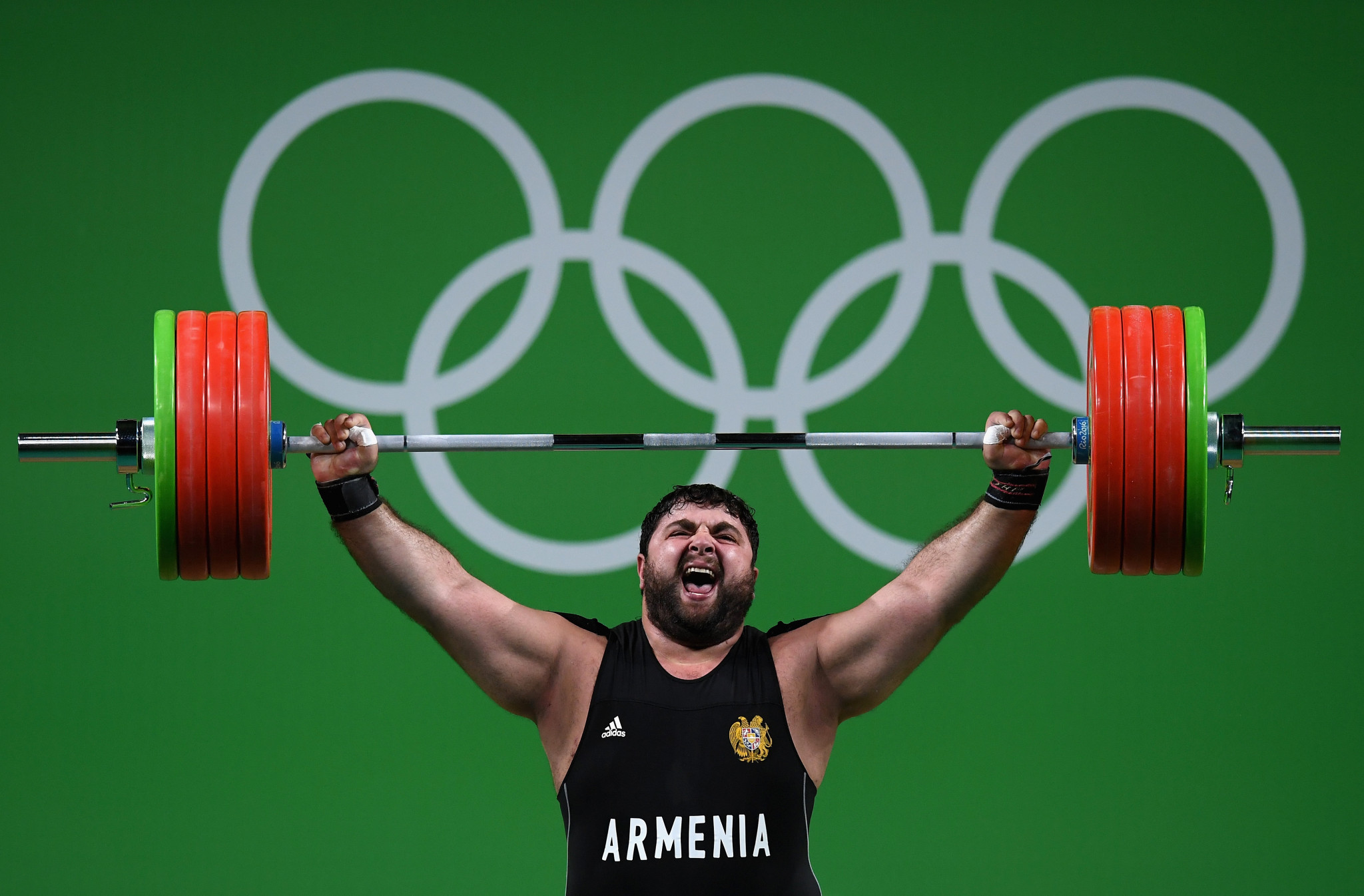 Turkey, Armenia and Azerbaijan will have their doping-related suspensions from international weightlifting competitions lifted early, it has been announced today.

The International Weightlifting Federation (IWF) said that Turkey will be free to participate at youth events from June 11 and at junior and senior ones from June 19.

Armenia and Azerbaijan will be allowed to feature at youth events from June 19 and at junior and senior ones from August 19.

It follows a recommendation from their supposedly independent monitoring group.

The trio were among nine countries banned for 12 months by the IWF from October for incurring at least three positive results from the retesting of frozen samples from the Beijing 2008 and London 2012 Olympic Games.

None of the nine participated at event's including last year's World Championships in Anaheim.

The three countries will now be able to participate at events including the Summer Youth Olympic Games in Buenos Aires in October.

The IWF said that the three had met a range of conditions relating to their anti-doping activities, including the payment of a $50,000 (£37,000/€42,000) fee to the world governing body as a "contribution to IWF’s enhanced Anti-Doping Activity in the country".

Other rights remain suspended, however, including the right to organise IWF events and meetings and the ability to participate in the body's Congress as a full member.

They also remain barred from development funding, except in relation to anti-doping seminars.

“The IWF notes that the Independent Monitoring Group has found significant progress in the anti-doping work of suspended members," said the body's President, Tamas Ajan.

"We will continue to support all of our members in their efforts to protect clean athletes and promote sustained clean sport, ensuring long-term cultural change through a combination of measures including education in partnership with other Anti-Doping Organisations and proportionate sanctions.

"It is encouraging to see members take this message seriously.”

The IWF added that "strict monitoring of the criteria remains in place for all the nine member federations including those conditionally reinstated.

"The restoration of rights may be reversed by the IMG during the one-year suspension period," they warned.