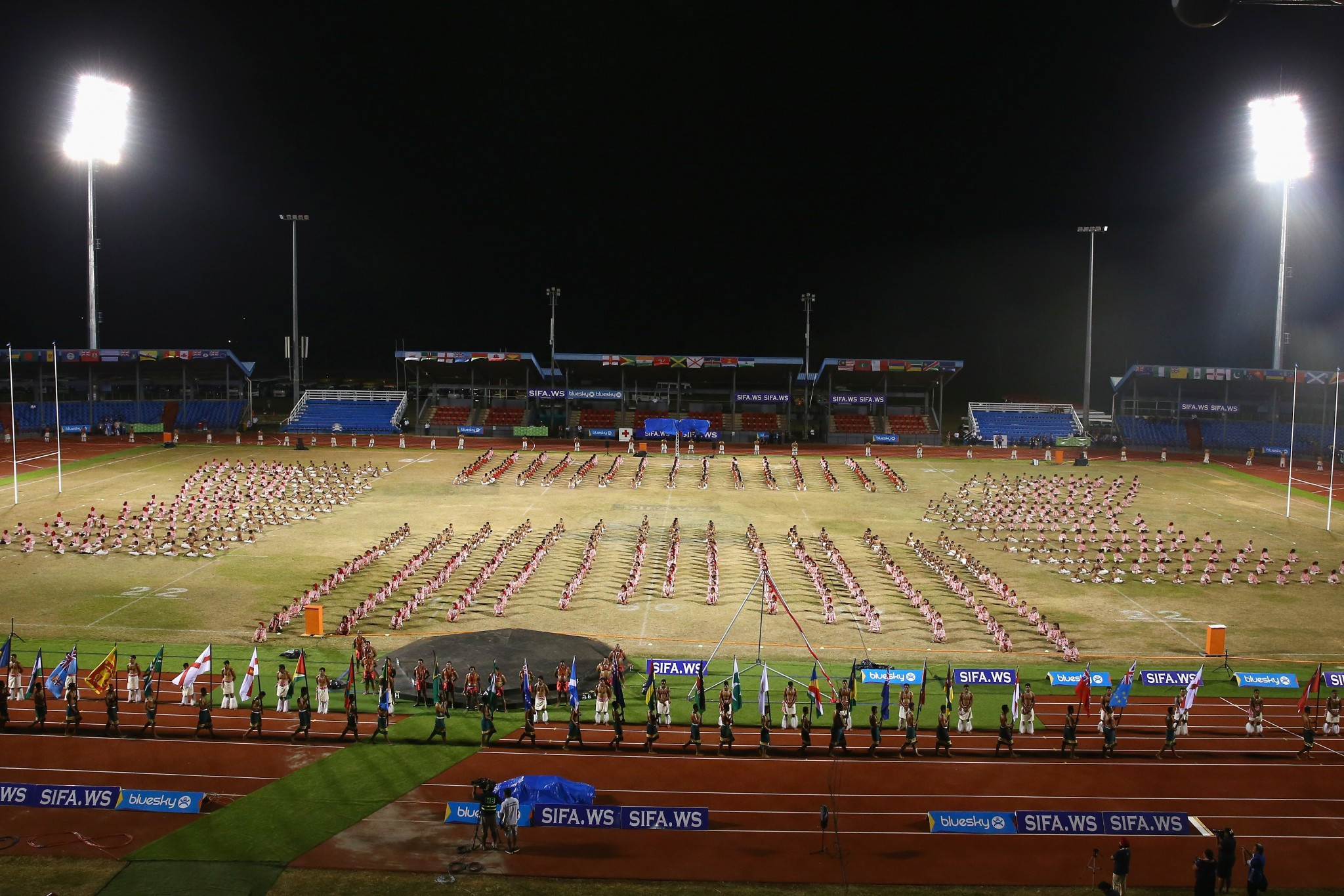 Samoa 2019 will be the final edition of the Pacific Games to feature more than 24 sports, with the multi-sport event set to be capped for future editions.

The Pacific Games Council (PGC) are hopeful that by capping the number of events from the 2023 event, the Games would become more sustainable for hosts in the future.

The Games have grown significantly since the first edition in Suva in 1963, where nearly 650 athletes competed in 10 sports in the Fijian city.

There has been a gradual rise in both the number of sports and athletes, with the peak coming at the 2007 Pacific Games, held here in Samoa’s capital Apia.

Recent editions of the Games have seen a reduction, with 4,300 athletes competing in 27 sports in New Caledonia’s capital Nouméa in 2011.

A total of 3,700 athletes took part in 28 sports in Port Moresby, with Papua New Guinea’s capital staging the last edition in 2015.

Samoa is poised to see a further reduction to 26 sports, with the PGC deciding to limit the number to 24 from the 2023 event, which will be held in the Solomon Islands.

PGC chief executive Andrew Minogue stated that the decision was made for the sustainability of the Games, but also after assessing the number of athletes in events at Port Moresby 2015.

“For the 2023 Games onwards, the numbers are reduced to 24 - 16 compulsory plus 8 optional,” Minogue told insidethegames.

“We reduced the maximum number of sports with an eye to the sustainability of the Games for host countries, and also after reviewing entries for the 2015 Games in Port Moresby.

“We have a requirement for each sport to obtain at least six Pacific Games Associations/National Olympic Committee entries and based on the past few Games, 28 or 26 sports do not seem to be able reach this minimum standard across the board.

“The PGC believes that 24 is the right number for these purposes going forward.

“It is also double the maximum number of sports for our Mini Games.”

A total of 16 compulsory sports will feature on the Samoa 2019 programme, along with a further 10 optional sports.

It will mark the return of archery and badminton to the programme, with both sports having been absent from Port Moresby 2015.

Hockey, karate and softball, which were on the programme in 2015, will not feature in Samoa.

Preparations are expected to be assessed this week in Samoa, with the PGC set to hold their General Assembly on Sunday (June 17).

A venue tour will take place the following day as part of a Chef de Mission seminar here.

Samoa were awarded the 2019 Pacific Games in December as a replacement for Tonga.

It followed Tonga’s Government withdrawing from hosting due to financial concerns.

A civil suit has been filed by the PGC and the Tonga Association of Sport and National Olympic Committee, with the organisation’s seeking damages from the Government.