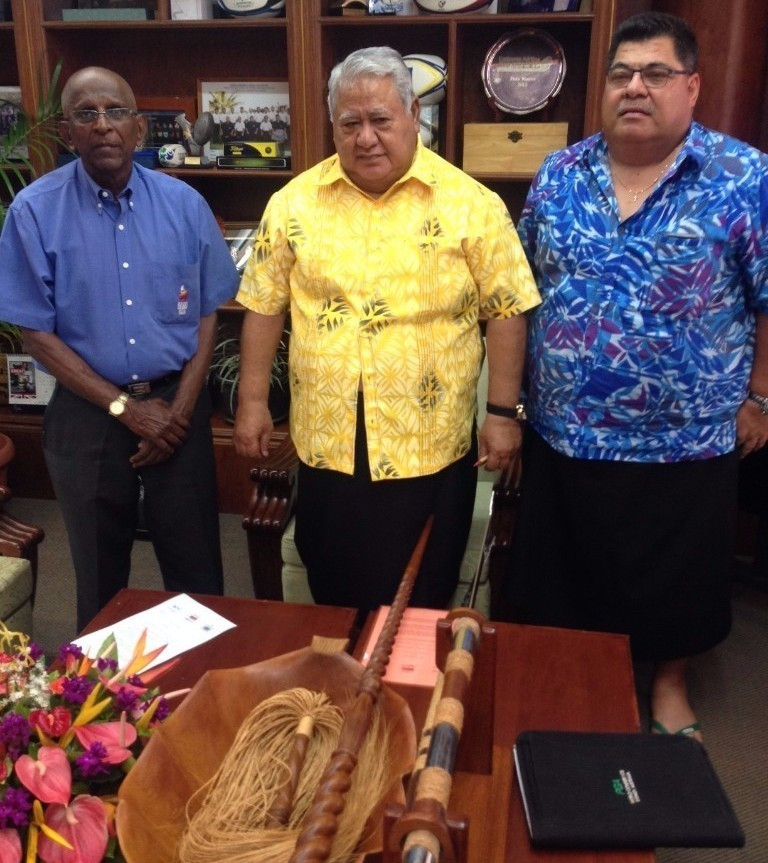 The Pacific Games Council (PGC) has executed the host agreement for the 2019 Pacific Games with the Samoa Association of Sports and National Olympic Committee (SASNOC) and the country's Government.

Samoa were awarded the Games earlier this month as a replacement for Tonga.

The Tongan Government announced in May it was pulling out of its hosting duties, claiming it could not afford to stage the Games.

Three bids put themselves forward as candidates to step in but Tahiti were ruled out because of a lack of Government guarantees.

The PGC Council subsequently revealed that a budget agreement between Guam's Governor and legislature could not be met in time.

The Government of Guam, a United States island territory in Micronesia, needed to commit between $5 million (£3.8 million/€4.1 million) to $8.5 million (£6.4 million/€7 million) to host the Games.

Legislative speaker Benjamin Cruz did not support Government funding for the Games because he claimed they could spend the money in other areas.

Samoa then stepped in after promising to fully underwrite the cost of hosting the Games and said it already has the facilities needed.

"It is an honour to be back in Apia to formalise the Games Host Agreement with the Prime Minister and SASNOC President," said Lakhan.

"The PGC is very grateful that Samoa put itself forward to organise the 2019 Pacific Games at such short notice and that SASNOC has the full support of the Prime Minister and his Government.

"The PGC will offer SASNOC all of the assistance and expertise we can to ensure they deliver another successful Pacific Games."