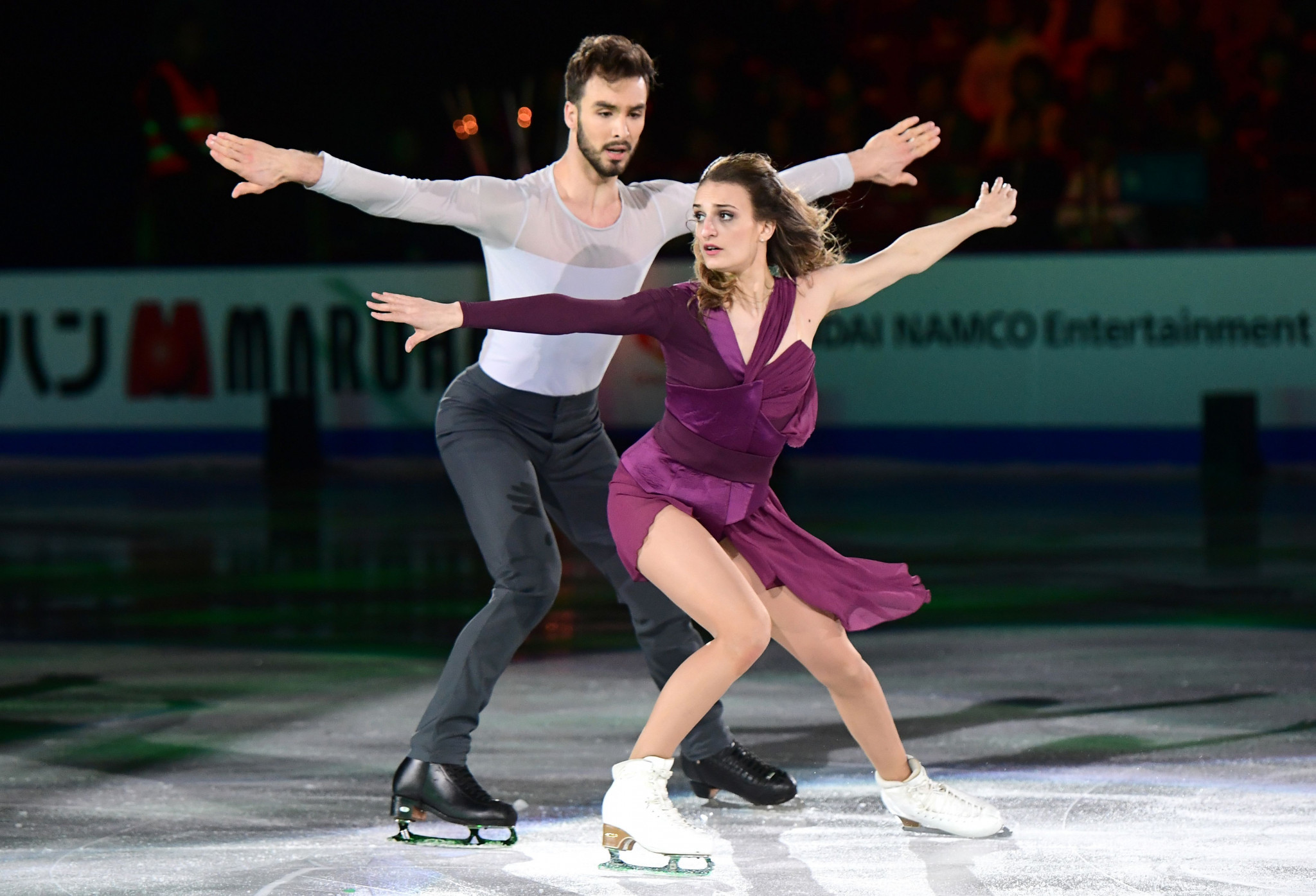 Winter Olympic contender Stockholm has been announced as the provisional host of the World Figure Skating Championships in 2021, it has been confirmed.

The Swedish capital is one of the cities interested in hosting the 2026 Winter Olympics and Paralympics.

It has now been confirmed as the provisional host of the 2021 World Championships by the International Skating Union (ISU).

The event will likely be the last major figure skating competition before the 2022 Winter Olympics in Beijing the following year.

According to the ISU, the allocation of the Championships will be "kept pending" until the next meeting of their Council in October.

Sweden has not staged the flagship event since 2008 when it took place in Gothenburg.

The ISU has also announced the provisional awarding of three more major events for the 2020-2021 season.

Each of the decisions was made at their Congress in Spanish city Seville which concluded last week.

The American city hosted the 2002 Winter Olympics and Paralympics.