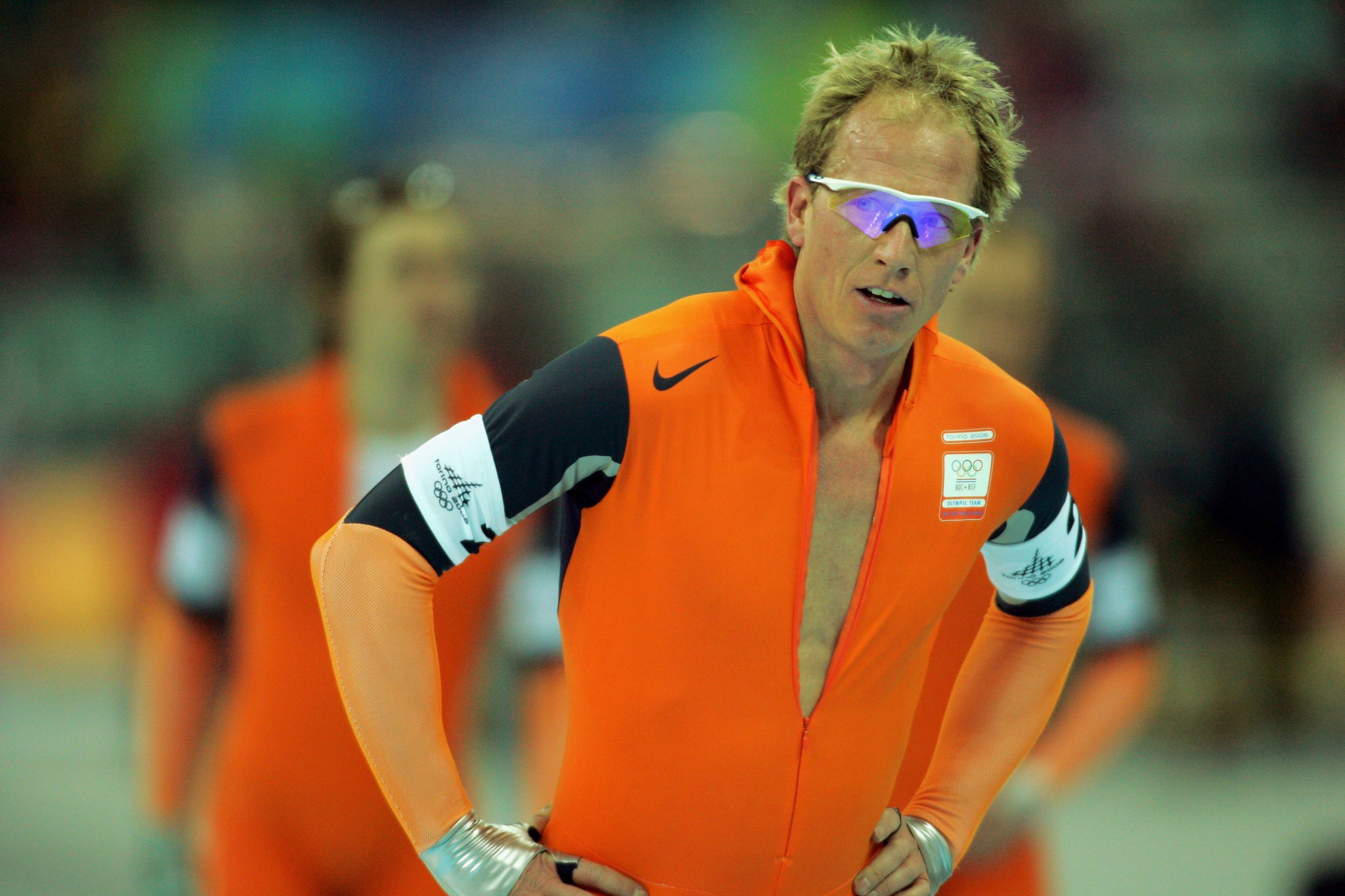 The proposal was among those passed at the biennial ISU Congress which closed yesterday in Seville and where Dutchman Jan Dijkema was re-elected ISU President.

One World Championships is due to take place each year from 2020-2021 onwards in what is hoped will make the event simpler and more understandable to fans and also boost commercial appeal.

The Royal Dutch Skating Federation (KNSB) were among those to vote against the proposal and they reacted negatively afterwards.

"In the past period, the KNSB has made every effort to keep the number of World Championships at least two per year, and the KNSB has also introduced various alternatives," said the body's commercial affairs manager Jeroen Kraaij in a message posted on their website schaatsen.nl.

A final plan over how the new World Championships will look has not been confirmed yet and the Dutch vowed to play a role in the decision-making process.

The all-around and sprint events have also been combined for 2019-2020 - meaning there are two events overall.

The Netherlands are the traditional speed skating powerhouse and claimed seven Olympic gold medals in the sport at Pyeongchang 2018.

They argue that squeezing all global races into a one-week championship will reduce exposure for top athletes.

"This must have created a great deal in skating again," wrote Rintje Ritsma, a six-time Olympic medallist across the Lillehammer 1994, Nagano 1998 and Turin 2006 Winter Olympics who also enjoyed six world titles at all-around and single distance editions.