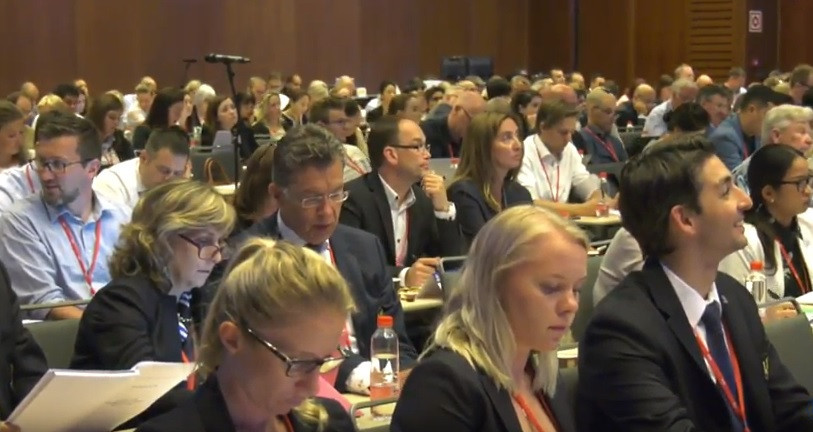 A proposal to raise the minimum age in figure skating at major events including the Olympic Games from 15 to 17 was voted down on the opening day of the International Skating Union (ISU) Congress in Seville.

The item was due to be on the agenda but was removed after it failed to receive the required four-fifths majority.

The proposal needed 95 votes for further discussion but only 63 voted in favour, with 39 against and 16 abstentions.

Russia, whose 15-year-old figure skater Alina Zagitova is the reigning Olympic champion after she struck gold at Pyeongchang 2018, and Japan were among the countries to vote no.

The United States, Germany, Finland, Italy, Sweden and Ukraine all voted in favour of keeping the proposal, sent by The Netherlands, on the agenda.

Those behind the proposed change were hoping it would come into effect in the 2020-21 season and in time for the 2022 Winter Olympics in Beijing.

"It’s a pity the urgent proposal regarding senior age could not even be discussed as it was removed from the agenda by a procedural motion," Dutch official Jeroen Prins said on Twitter.

The figure skating session on the first day of the Congress at the Barcelo Renacimiento in the Spanish city provided some intriguing debate and resolutions as a proposal to change conflicts of interest rules was also rejected.

An urgent proposal preventing federation presidents from judging major international events was removed from the agenda after it did not reach the necessary majority.

Had it been accepted, it would have stopped national figure federation presidents from judging at competitions.

Eligibility, officials, Athletes' Commission powers and medal ceremonies are among areas being reviewed.

Other proposals include a plan for an ISU Four Continents Championships for speed skating and short track speed skating to emulate the existing format in figure skating.

A proposal to have only one ISU World Speed Skating Championships per season from 2021 is also being considered, along with another to introduce a mixed gender team short track event to be included in the Olympic Winter Games programme.