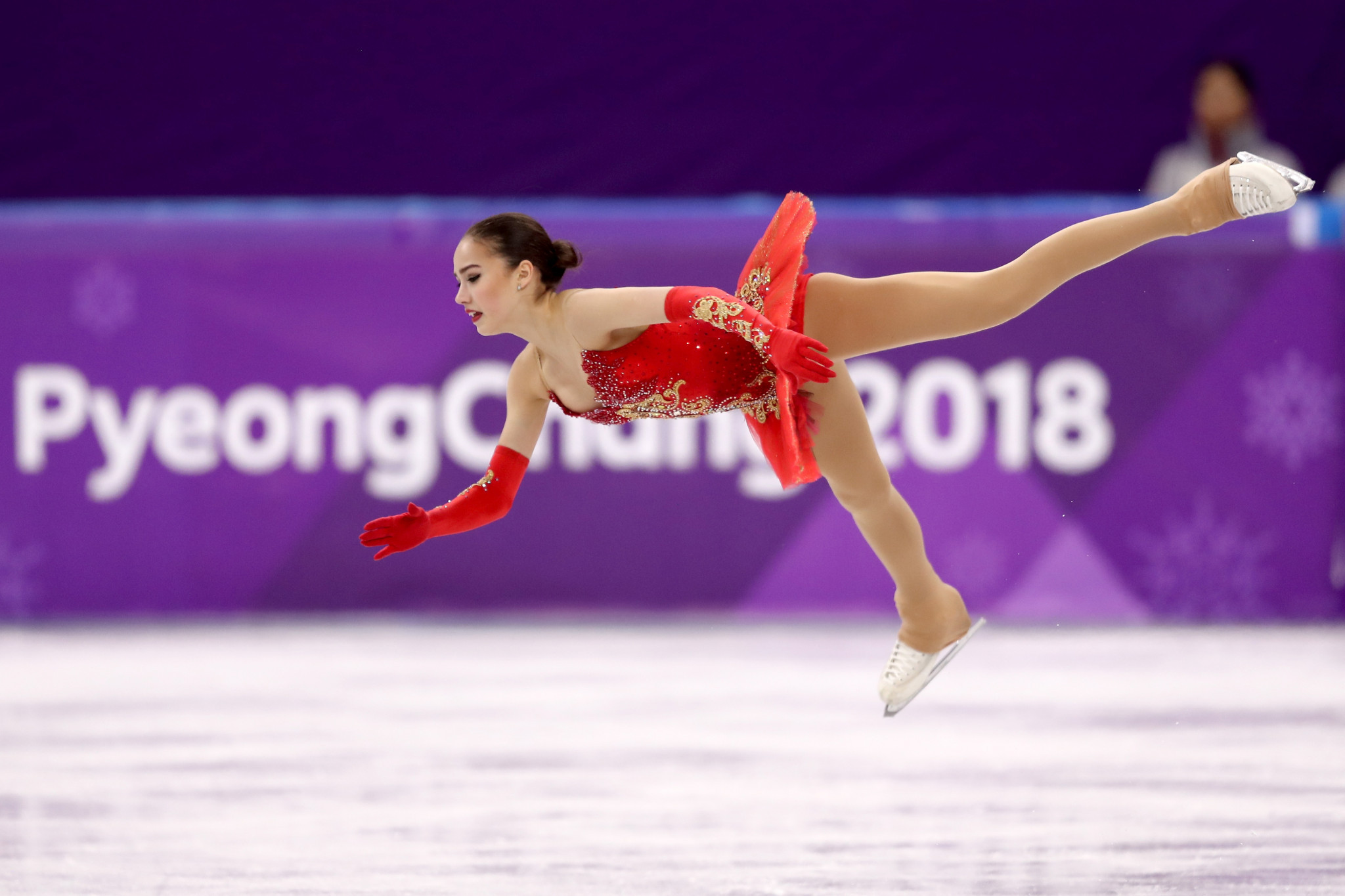 Dutch figure skating officials have submitted an "urgent proposal" for the International Skating Union (ISU) to consider, which would raise the minimum eligibility age for senior figure skaters to 17.

ISU referee Jeroen A. Prins tweeted that The Netherlands had submitted the proposal prior to the ISU's Congress, due to take place in Seville between June 4 and 8.

"We sent in an urgent proposal today for ISU Congress in Seville to raise the figure skating age limit for seniors to 17, effective 2020-2021,"he said.

Current ISU rules state that to compete internationally at senior level, skaters must be at least 15-years-old by July 1 the preceding year.

The rules were introduced shortly after the United States' Tara Lipinski won the ladies singles event at the ISU World Championships in 1997, aged just 14.

Should the Dutch proposal be accepted, it could see figure skaters compete in the junior ranks for a further two years before being able to compete at senior international competitions.

Winners of three of the last five Olympic women's figure skating titles have been aged under 16 when they claimed the title.

This includes Russian Alina Zagitova, the winner at Pyeongchang 2018 in February at the age of 15.

The Congress is expected to feature more than 400 proposals, according to the ISU.

A plenary session with elections for the ISU President, Council members, Technical Committees and Disciplinary Commissions is also set to take place.

The ISU revealed joint members for figure skating and speed skating have two votes each on proposals in the plenary session.

Members for just figure skating or speed skating will only be entitled to one vote.

We sent in an Urgent Proposal today for #ISU #Congress in Sevilla to raise the #FigureSkating age limit for Seniors to 17, effective 2020-2021.

A two-thirds majority will be required to be in favour of a proposal for the measure to be accepted.

Among the measures set to be discussed will be changes to an ISU regulation which was ruled as a breach of European Union anti-trust laws in December.

The rule imposed severe penalties on athletes participating in speed skating competitions which were unauthorised by the world governing body.

The ISU said their legal team had prepared, and the Council have agreed to, proposals to "adjust rules with a focus on ensuring a consistent and fair enforcement of the ISU eligibility rules and the proportionality of the applicable sanctions for infringement of the related rules".

Proposals will also be made to avoid conflicts of interest and the appearance of national bias of officials at major events, while the restructuring, defining and separation of the roles of the Athletes' Commission will also be discussed.

Clarifications of the procedures relating to field of play decisions and requirements for filing protests could also be made.

In addition, a proposal will be heard to align the ISU medal ceremonies with International Olympic Committee protocol by awarding athletes in the order of bronze, silver and gold.

The potential to create a Four Continents Championships for speed skating and for short track will be heard.