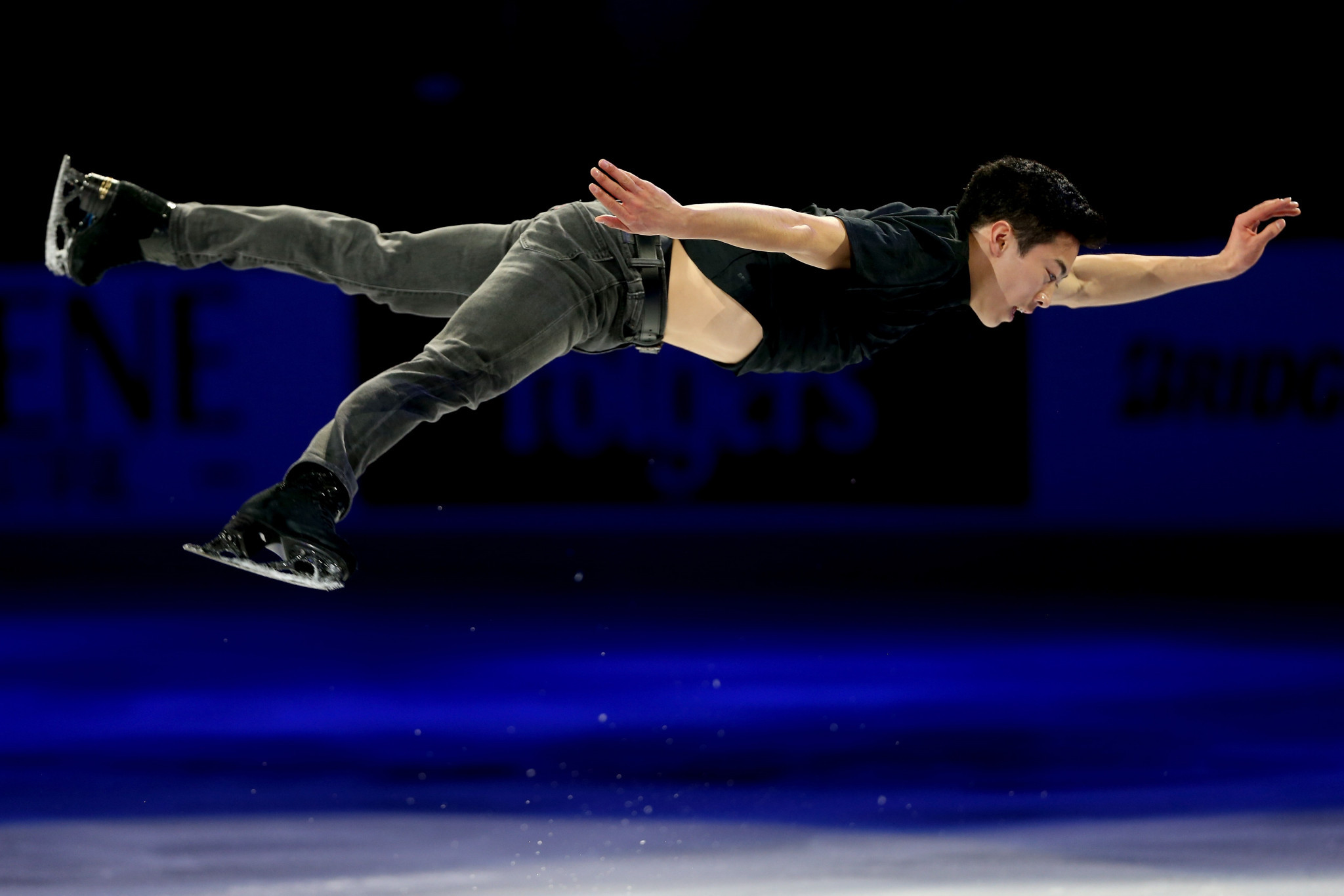 The International Skating Union (ISU) will consider a proposal to limit the number of quad jumps that can be performed by athletes in singles free skating.

The proposal will be considered at the governing body's Congress next month in the Spanish city Seville.

It has been suggested by the ISU Single and Pair Skating Technical Committee that any quadruple jump cannot be included more than once in a free programme.

They state that triple and quadruple jumps with the same name will be considered as two different jumps, while no triple or quadruple jump can be attempted more than twice.

It is claimed the proposal would give credit to skaters who can pull off different quad jumps.

The Committee also believe it would help to create a greater variety of routines.

A separate proposal has been put forward by Japan, who have suggested additional bonus points could be given to skaters who succeed in six different types of clean triple and/or quadruple jumps.

Other proposals include increasing the number of qualified pairs for the free programme from 16 to 20 at the ISU World Figure Skating Championships.

Changes to the grade of execution and a proposed new definition of jump sequences will also be voted on.

The latter could see a jump sequence consist of two jumps of any number of revolutions.

This could begin with any jump, immediately followed by an axel type jump with a direct step from the landing curve of the first jump, to the take-off curve of the axel jump.

A proposal will also be heard to change the name of the short dance segment of ice dance competition to rhythm dance.

The Congress is expected to feature more than 400 proposals, according to the ISU.

A plenary session with elections for the ISU President, Council members, Technical Committees and Disciplinary Commissions is also set to take place.

The ISU revealed joint members for figure skating and speed skating have two votes each on proposals in the plenary session.

Members for just figure skating or speed skating will only be entitled to one vote.

A two-thirds majority will be required to be in favour of a proposal for the measure to be accepted.