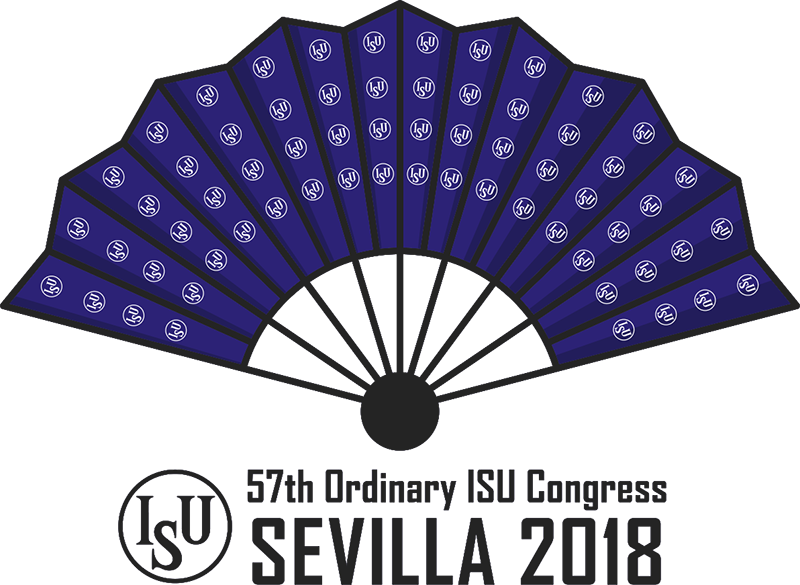 Over 350 delegates are attending the first Ordinary Congress of the International Skating Union (ISU) in two years, which is set to start at the Barcelo Renacimiento in Seville tomorrow.

The Congress, the first since one in Dubrovnik in 2016, will culminate in a Presidential election on Friday (June 8) at which Dutchman Jan Dijkema is the only candidate to be re-elected for a first full four-year term in office.

Dijkema, 73, was first elected in the Croatian city two years ago to complete the term of retiring predecessor Ottavio Cinquanta.

Proceedings will begin tomorrow with a series of workshops and opening Congress sessions.

Delegates will then split up for figure skating and speed skating branch sessions from Tuesday (June 5) at which over 400 proposals are set to be presented.

Eligibility, officials, Athletes' Commission powers are medal ceremonies are among areas being reviewed.

Other proposals include a plan for an ISU Four Continents Championships for speed skating and for short track speed skating to emulate the existing format in figure skating.

A proposal to have only one ISU World Speed Skating Championships per season from 2021 is also being considered, along with another to introduce a mixed gender team short track event to be included in the Olympic Winter Games programme.

In figure skating, areas for deliberation include changing the name of the "short dance" segment to "rhythm dance" and changing the scoring system and importance of jumps in the free programme.

There are 14 candidates for 10 other positions on the ISU Council: with seven nominations apiece for figure skating and speed skating.

The quintet are challenged by Thailand's Suwanna Silpa-Archa and Germany's Stefanie Teeuwen.

Japan have nominated Tatsuro Matsumura rather than Junko Hiramatsu while Ubavka Novakovic-Kutinou of Bosnia and Herzegovina and Belgium's Rita Zonnekeyn are also standing.

The Congress will, for the first time, be available as a live stream on the ISU YouTube Channel.