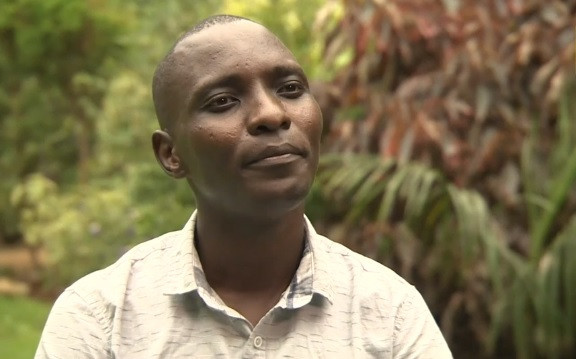 Three-time world champion Asbel Kiprop has claimed he gave drug-testers money because he trusted the cash was not "anything to do" with the sample he provided on the day he tested positive for erythropoietin (EPO).

In an interview with BBC Sport, Kiprop reiterated his insistence that he was asked for money by the anti-doping officials and said he thought they wanted it "for fuel or tea".

The 28-year-old Kenyan added that he had built up a level of trust with the drug-testers, who he claimed would text him to forewarn him that they were coming.

Kiprop, the Beijing 2008 Olympic champion and third fastest 1,500 metres runner ever, tested positive for EPO in the out-of-competition test in November 2017.

He stood by his claims that his sample "turned positive" because he did not give the officials enough money.

The Athletics Integrity Unit (AIU) admitted they were "very disappointed" after confirming that Kiprop had been given advance notice of the test, a breach of the anti-doping rules, but denied his allegations that the drug-testers asked him for money.

"It is rare for them to ask for money," Kiprop told BBC Sport.

"They didn't specify the amount.

"To me, I could trust them and it didn't even come into my mind that I was in a sensitive position."

Kiprop said he was confident the "truth would come out" so he could "clear my name and image".

The Kenyan runner, who won the 1,500m title for three consecutive editions of the World Championships between 2011 and 2015, has continually denied doping.

"I have never violated the anti-doping rules or try to avoid the testers because I am sincere to myself and I support anti-doping," he added.

"I was so confident about my sample.

"I never even doubted myself.

"I'm being put in the category of the dopers - good people, athletes, my competitors and opponents, they think I have been racing with them and cheating.

"This thing has brought me down to zero.

"The truth will come out and it will clear my name, my image, and the sport as well."