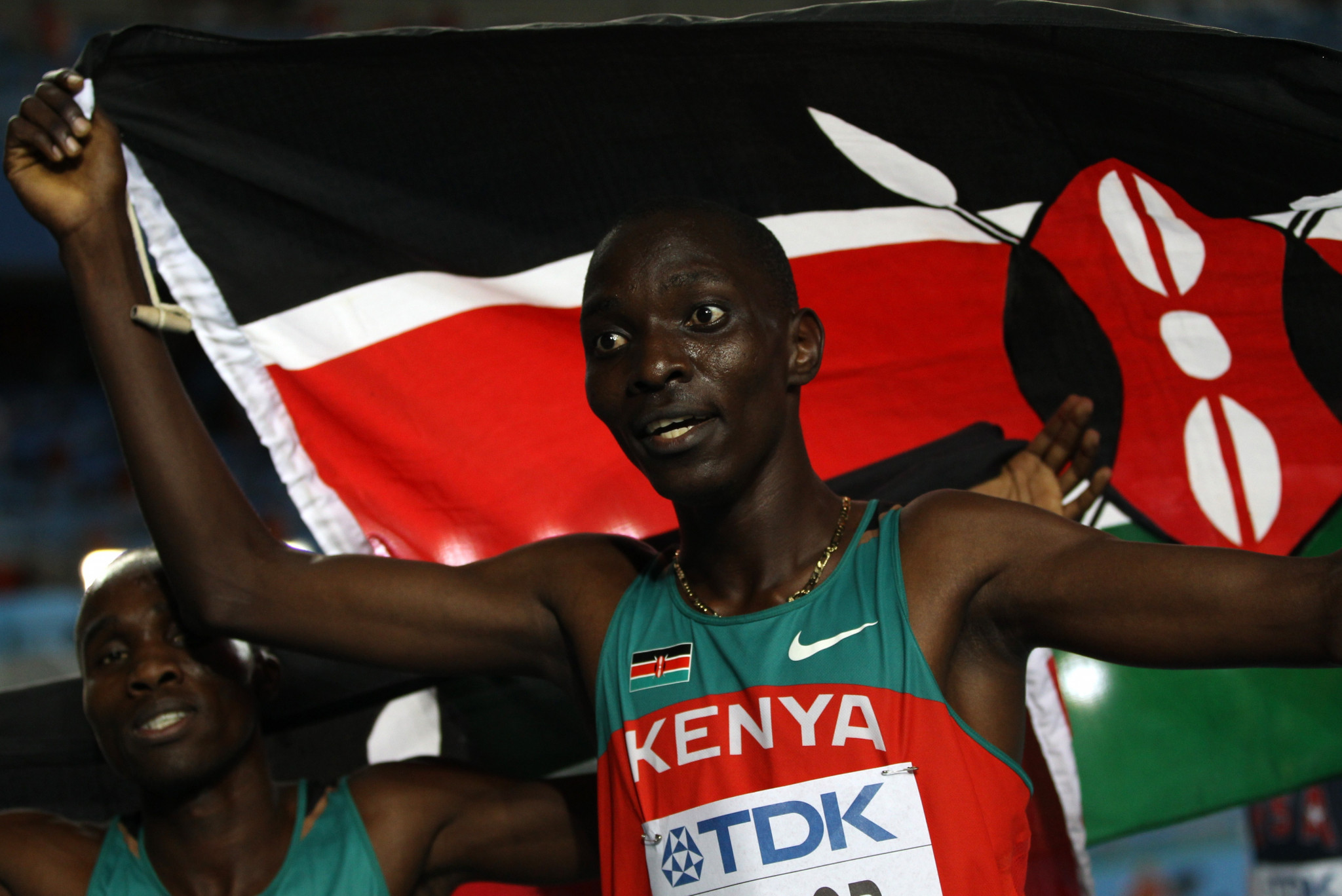 They claimed, though, this "does not invalidate the adverse analytical finding" he submitted and the matter is currently being analysed by an independent International Association of Athletics Federations (IAAF) Disciplinary Tribunal.

Kiprop, the Beijing 2008 Olympic champion and third fastest 1500m runner ever, claimed he was notified by his agent the day before the test in Iten on November 27.

He denied doping and also alleged he was asked to pay money to the drug tester to ensure there was no positive result.

The AIU denied these allegations and confirmed that Kiprop's A and B samples had both tested positive for the banned blood booster and that he had been notified in February.

"In the course of these proceedings, Mr Kiprop has made a number of public allegations in relation to the sample collection process.," they said in a statement.

"These allegations have been investigated by the AIU.

"The AIU is satisfied that there has been no mix up or tampering with the Sample and that the sample collected from the athlete on 27 November 2017 was the same sample analysed by the Laboratory and reported as an adverse analytical finding.

The AIU confirmed "that the doping control assistant involved in testing Mr Kiprop on 27 November 2017 (who is known to Mr Kiprop) admitted that he provided Mr Kiprop with advanced notice of the testing that was to take place on that date".

The statement added: "This is extremely disappointing.

"The AIU has submitted to the Tribunal that these actions may constitute a departure from the requirements of the International Standard for Testing and Investigations (ISTI).

The AIU statement added: "The advanced notice of testing given by the doping control assistant could not reasonably have caused EPO to be present in Mr Kiprop’s sample and, as such, the departure does not invalidate the adverse analytical finding.

"This will ultimately be a matter for the Tribunal to determine."

The AIU also rejected Kiprop's allegation that the confidentiality of the proceedings was breached by the AIU, claiming that they "fully adhered to the principle of confidentiality throughout".

"In relation to Mr Kiprop’s allegation that he was offered a ‘reward’ of being an IAAF ambassador on anti-doping, this is also rejected, they continue.

"Prior to the commencement of the disciplinary proceedings AIU investigators met with Mr Kiprop.

"The purpose of the meetings was to notify him of the positive test and give him the opportunity to admit any offence promptly or to provide information about doping in athletics that could amount to 'substantial assistance'.

"This is standard practice for the AIU when serious doping substances have been detected in any sample.

"Any suggestion that there was anything improper about this conversation is categorically untrue."

The failure of Kiprop, a three-time world champion, has rocked athletics.

Jeptoo, Sumgong and Kiprop all have the same agent - Italy's Federico Rosa.