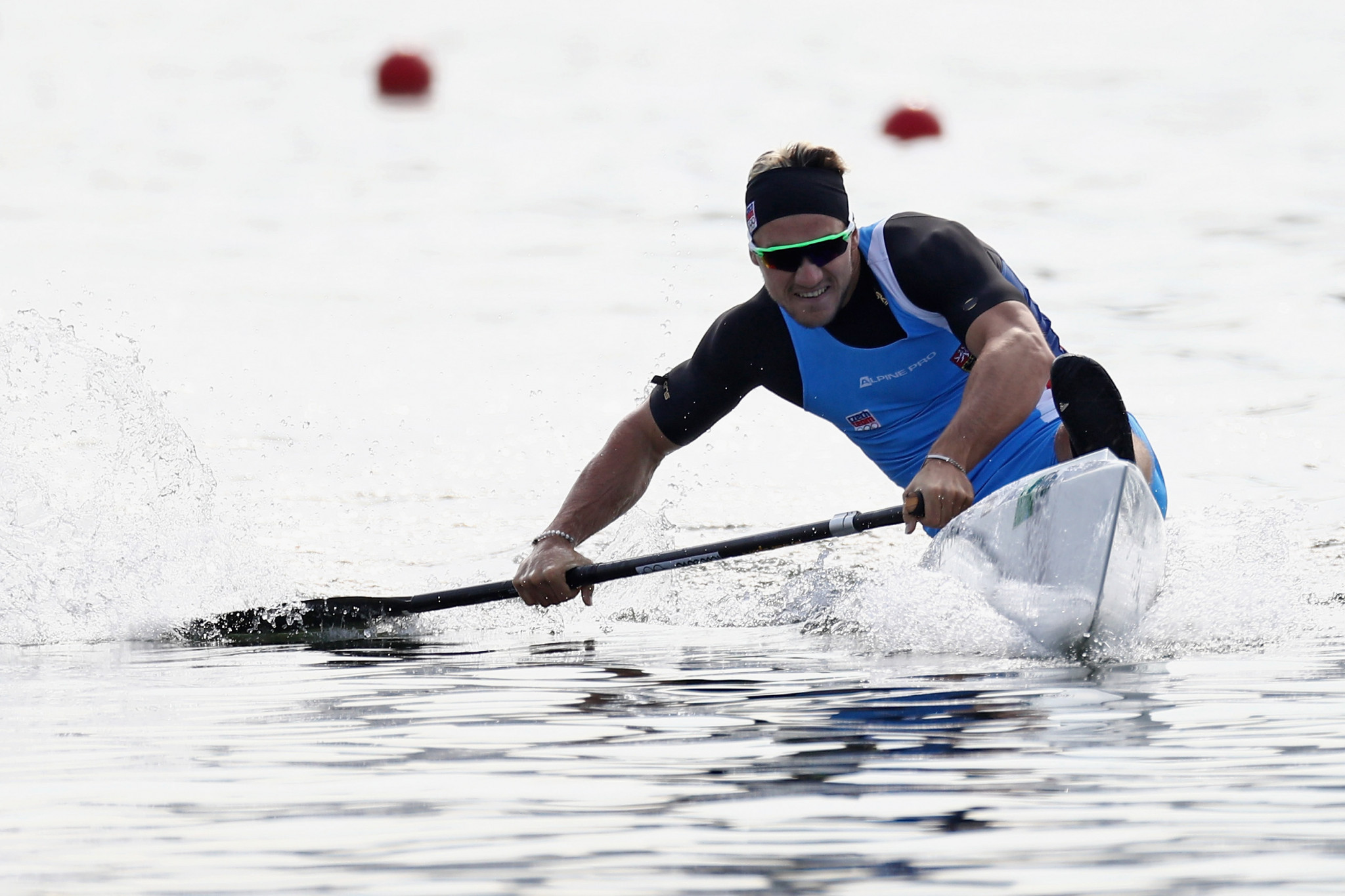 It came on a day which still had plenty of home success on the German lake.

The race produced the same three medal winners as at last year's World Championships in Račice, albeit in a different order.

Brazil's world bronze medallist Isaquias Queiroz dos Santos finished second in 3:44.708 as Brendel had to settle for third in 3:45.727.

Oeltze and Kretschmer followed their 1,000m yesterday with success over the shorter distance in 1:40.801.

Aleksander Kitewski and Tomasz Barniak of Poland were second in 1:41.886 while there was bronze for Wang Hao and Li Qiang of China in 1:41.886.