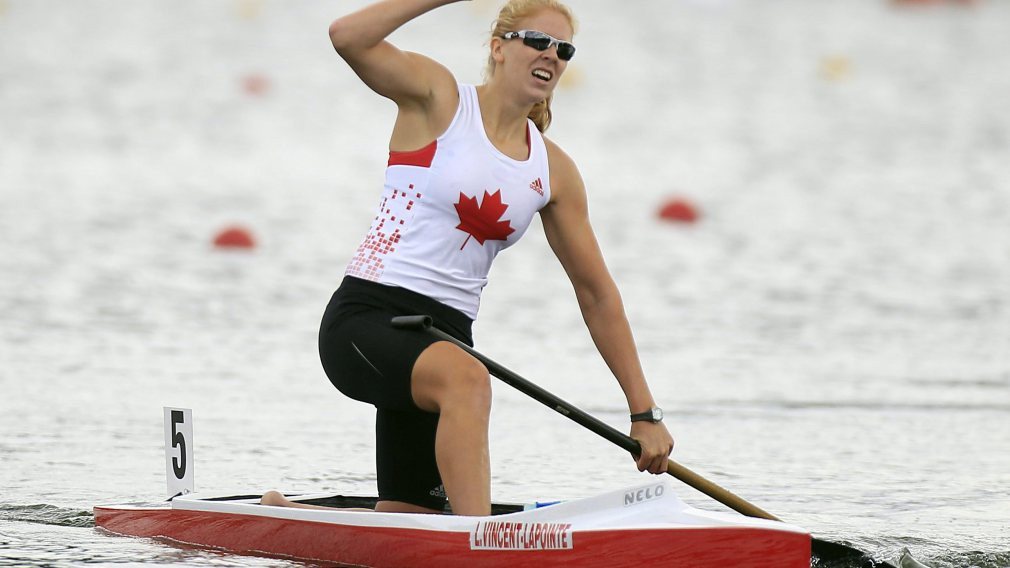 Russia's Olesia Romasenk finished second in 45.660 with Vincent having to settle for bronze in 45.737.

Lithuania's Vadim Korobov came out on top in the men's version of the event thanks to a time of 38.426.

He was closely followed by Zaza Nadiradze of Georgia, who crossed the line just 0.078 seconds behind, whilst Korobov’s compatriot Henrikas Žustautas rounded off the podium with a time of 38.738.

Zsanett Lakatos and Bianka Nagy ensured the Hungarian home fans went home with something to shout about by claiming silver and bronze with times of 2:08.635 and 2:08.690 respectively.

Hungary once again had to settle for silver and bronze with times of 1:18.291 and 1:18.430 posted by the teams of István Kuli, Balázs, Birkás Miklós Dudás and Márk Balaska and Tamás Somorácz, Sándor Tótka, Milán Mozgi and Péter Molnár respectively.

In the women's equivalent, New Zealand quartet Lisa Carrington, Kayla Imrie, Aimee Fisher and Caitlin Ryan raced through the field to finish a second clear in first place with a time of 1:29.433.

Cuba's Serguey Torres Madrigal was first in the men's version with a time of 21:57.394 with Russia's Kirill Shamshurin and Spain's Diego Romero completing the podium line-up with times of 22:16.166 and 22:36.133 respectively.