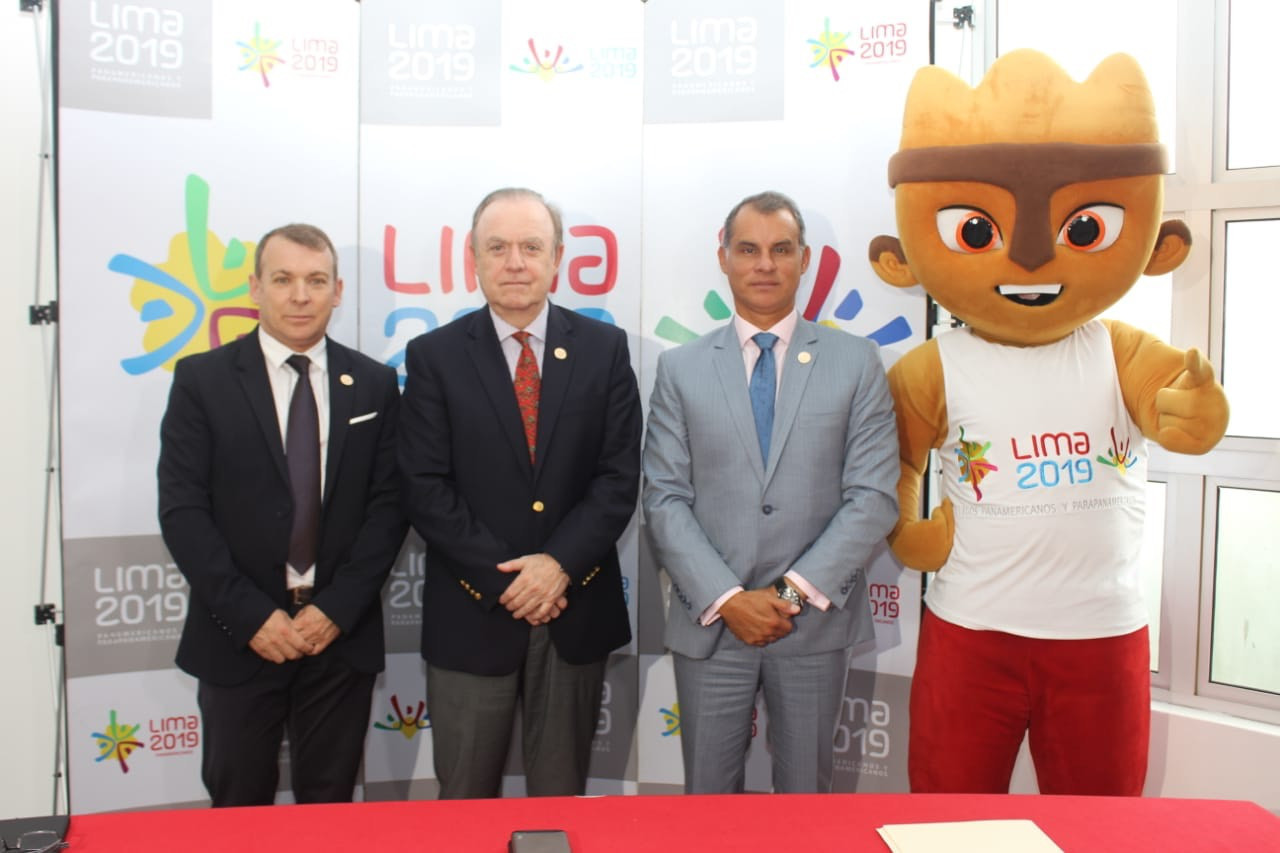 Spanish agency Mediapro has been named as the host broadcaster for the Lima 2019 Pan American and Parapan American Games.

In its new role, Mediapro will produce the feed from all sports competitions as well as the Lima 2019 Opening and Closing Ceremonies.

The broadcaster was appointed following what is described as an open and transparent procurement process conducted under the Government-to-Government agreement between Peru and the United Kingdom.

Mediapro is one of the leading multimedia communications groups in Europe.

With a presence all over the world, it provides innovative technical solutions to create and transmit a wide range of audio-visual products.

It is made up of than 60 companies providing content, sports rights and audio-visual services.

"We are delighted to have reached an agreement with Mediapro, who have a wealth of experience in broadcasting major sporting events across the world," Lima 2019 President Carlos Neuhaus said.

"Mediapro’s credentials in the industry are second to none and together we will ensure that fans all across the Americas and beyond are able to experience a captivating a Games in 2019 with a uniquely Peruvian flavour."

Mediapro will provide the mobile units and high-definition technology necessary to transmit all of the Lima 2019 sports and disciplines, some of which will require special equipment, such as athletics, gymnastics, the marathon and water sports.

It is estimated that for each sports discipline, an average of 15 cameras will be used with telephoto and wide-angle lenses including slow-motion cameras, water cameras, aerial cameras, micro cameras, image stabilisers, Jimmy jibs and drones.

As Lima 2019 is a multi-sport event, Mediapro will conduct parallel transmissions which will average 10 hours of transmission per day.

Having reached their agreement, Lima 2019 and Mediapro intend to begin working on Games pre-production in order to transmit signal to international channels.

This will require the setting-up of the International Broadcast Centre (IBC), which will receive all the transmissions of sports competitions from the different Lima 2019 venues.

The IBC will be located in the Lima Convention Centre, which hosted the 131st International Olympic Committee Session in September 2017.

Mediapro will also be present at the 2018 FIFA World Cup in Russia, where it will have more than 400 staff in 35 mobile units transmitting coverage to 15 international channels.

The announcement of the company as host broadcaster came on the back of a Commission visit to the Pan American Games Village and the Videna sports complex, two of the most important venues that will be used during Lima 2019.

It is claimed multiple floors of athlete housing in the Pan American Games Village are completed by construction firm Besco-Besalco each week.

All work is expected to be completed well before the Pan American Games begin on July 26, 2019.

The Panam Sports executives are also said to have witnessed several advancements at the Videna sports complex, which will be home to athletics, badminton, bowling, diving, handball, judo, speed skating, swimming, synchronised swimming and track cycling during Lima 2019.

This was particularly the case at the velodrome.

After the three-day Commission visit, Sisniega insisted that venue preparations for Lima 2019 are on track.

"They are working very well here in Lima," he said.

"There are many important advances in the Athletes’ Village, in the Videna and other venues.

"But as we have said on other occasions, we have adjusted our deadlines and there is no time to lose."

The Lima 2019 Pan American Games will see approximately 6,700 athletes from 41 countries compete in 39 sports and 62 disciplines.

The Lima 2019 Parapan American Games will bring together 1,890 athletes in 17 sports and 18 disciplines from August 23 to September 1.