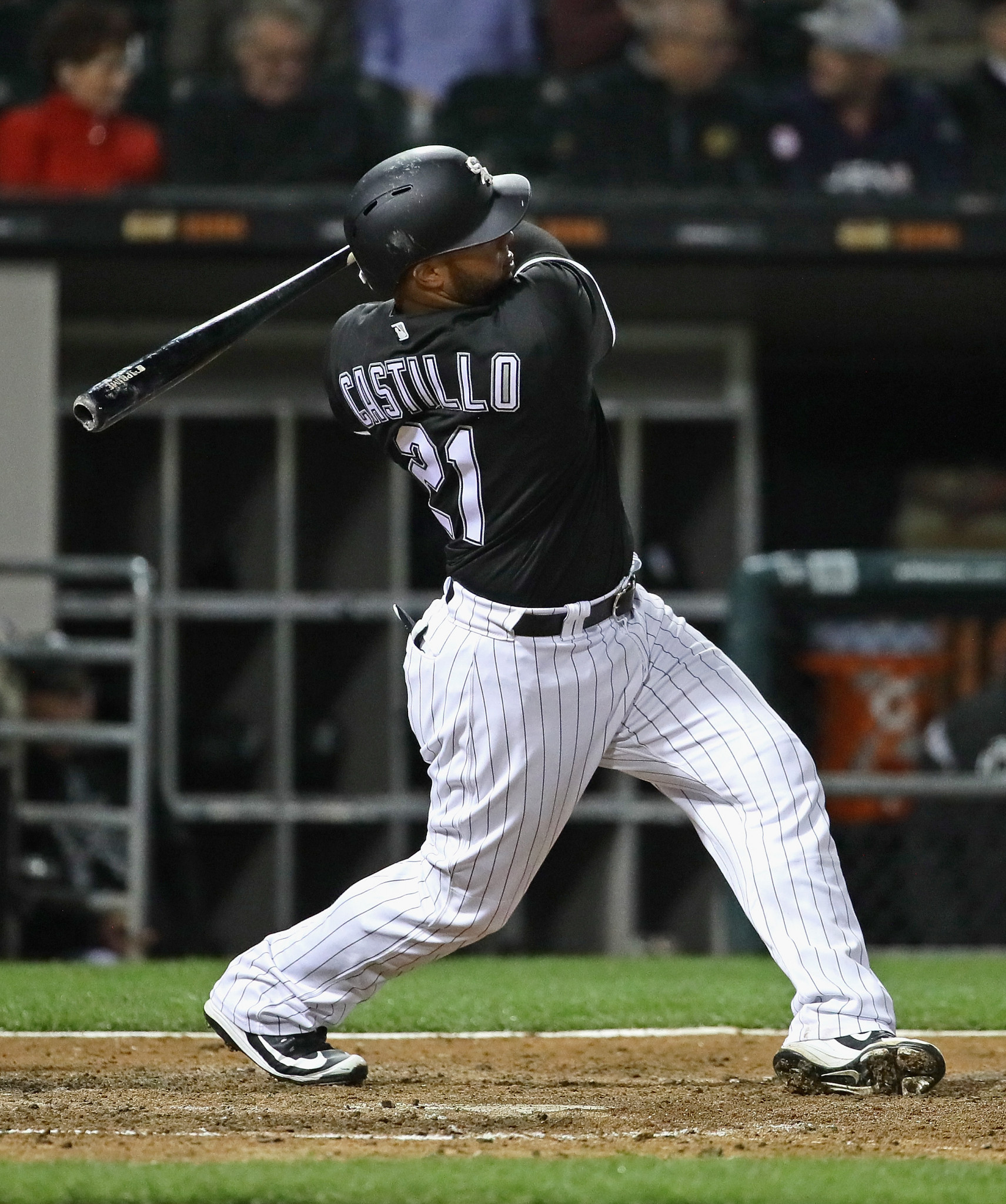 Dominican Republic’s Welington Castillo has been given an 80-game suspension by Major League Baseball (MLB) after testing positive for erythropoietin (EPO).

The 31-year-old plies his trade for Chicago White Sox as a catcher.

"I was recently notified by Major League Baseball that I had tested positive for EPO, a substance that is prohibited under MLB's Joint Drug Agreement," Castillo said in a statement.

"The positive test resulted from an extremely poor decision that I, and I alone, made.

"I take full responsibility for my conduct.

"I have let many people down, including my family, my team-mates, the White Sox organisation and its fans, and from my heart, I apologise.

"Following my suspension, I look forward to re-joining my team-mates and doing whatever I can to help the White Sox win."

Castillo is batting 0.270 with six home runs and 15 Run Batted In (RBI) in his first season with the Chicago White Sox.

He signed a two-year deal with the team in December 2017.

"Welington has apologised to the team and his team-mates and has taken full responsibility for his actions.

"He understands that he has negatively affected the team and has fallen short of the expectations we have of our players.

"The White Sox fully support Major League Baseball's policy and its efforts to eliminate performance-enhancing substances from our game."

American cyclist Lance Armstrong was stripped of his seven Tour de France titles after admitting to taking EPO and other banned substances in January 2013.

Castllo also represented Dominican Republic at the World Baseball Classic when they finished fifth in 2017.

The 35-year-old is a second baseman for the Seattle Mariners who won the 2009 World Series with his former club, the New York Yankees.

An eight-time MLB All-Star with 305 career home wins and more than 2,400 hits, Canó is one of the highest profile baseball players to be embroiled in a doping scandal in recent years.

He was named captain in 2017 and would be a potential star of their Tokyo 2020 Olympic team should Dominican Republic qualify and MLB players be allowed to attend.

The MLB is not a signatory to the World Anti-Doping Code.

Doping problems were considered one reason why the sport was excluded from the Olympic programme after Beijing 2008 before its scheduled return for Tokyo 2020.

insidethegames has contacted the World Baseball Softball Confederation for a reaction.