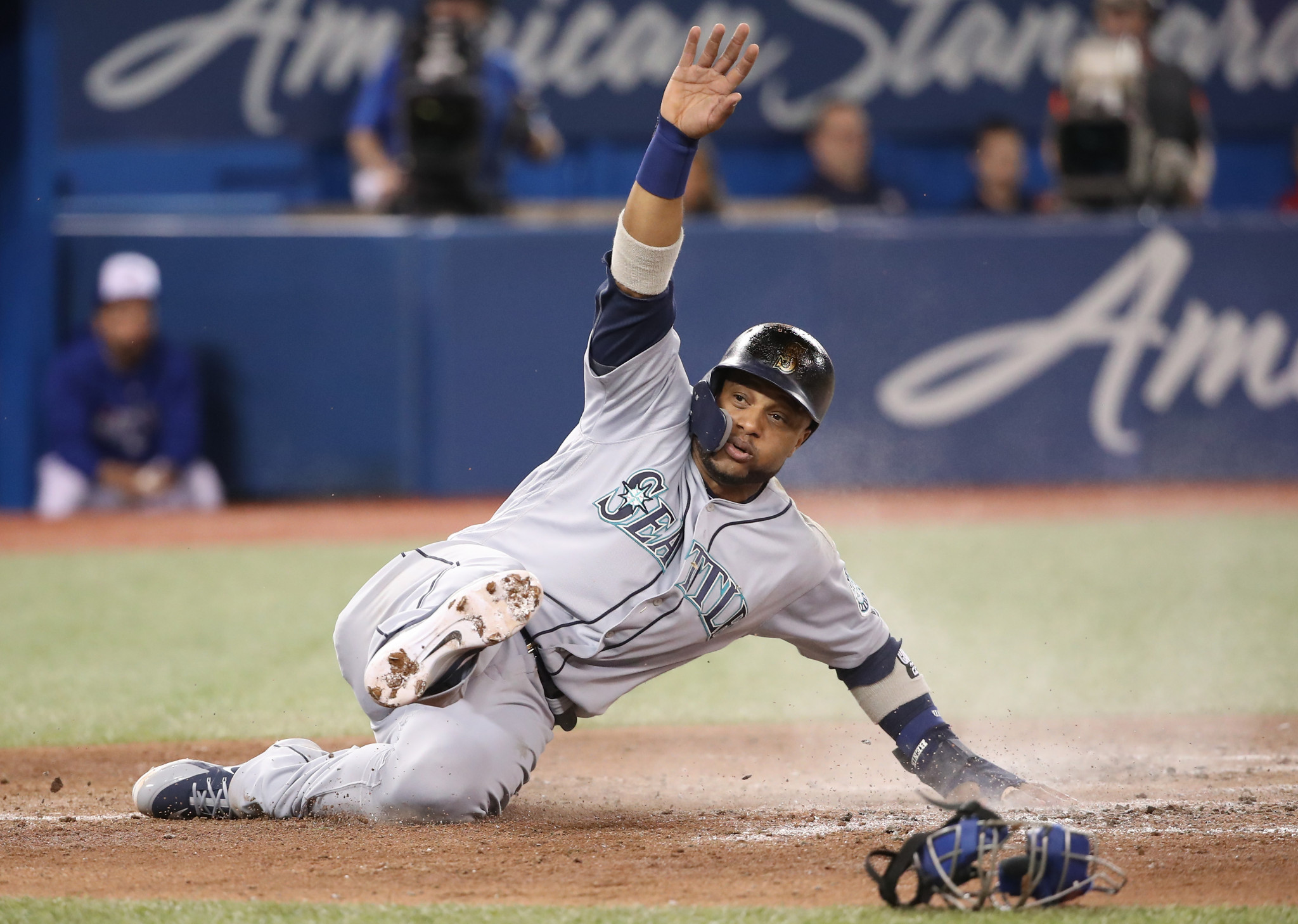 The 35-year-old is a second baseman for the Seattle Mariners who won the 2009 World Series with his former club, the New York Yankees.

An eight-time MLB All-Star with 305 career home wins and more than 2,400 hits, Cano is one of the highest profile baseball players to be embroiled in a doping scandal in recent years.

He was named captain in 2017 and would be a potential star of their Tokyo 2020 Olympic team should Dominican Republic qualify and MLB players be allowed to attend.

"We were disappointed to learn today that Robinson had violated the terms of Major League Baseball's Joint Drug Prevention and Treatment Programme," the Mariners said in a statement.

"Our organisation fully supports the programme.

"He has explained to us what happened, accepted the punishment and has apologised to the fans, the organisation and his teammates."

Canó claims to have been given the product by a licensed doctor in the Dominican Republic to "cure a medical ailment".

"While I did not realise at the time that I was given a drug that was forbidden, obviously now I wish I had been more careful," he said, before deciding to accept rather than appeal the suspension.

"This was the most difficult decision I have made in my life, but I finally made the right decision since I do not dispute having received the substance," he added.

Furosemide is a diuretic which is considered a masking agent capable of hiding the presence of other banned substances.

Bulgaria's entire weightlifting team were expelled from the Sydney 2000 Olympics after two medal winners failed for the substance, including under-48 kilograms lifter Izabela Dragneva, the first woman to ever win an Olympic weightlifting gold medal.

The MLB is not a signatory to the World Anti-Doping Code and doping problems there were considered one reason why the sport was excluded from the Olympic programme after Beijing 2008 before its return at Tokyo 2020.

Dozens of baseball players continue to be implicated in doping cases and six major and 36 minor league players have been suspended so far this year.

But Canó is considered the most prominent player to fall afoul of rules since Melky Cabrera, another Dominican who received a 50-game ban after failing for testosterone in 2012 while leading the National League in hitting statistics.

Other high profile stars to be implicated in doping before then include Barry Bonds, Roger Clemens and Alex Rodriguez.

But the World Baseball Softball Confederation have defended their doping record and claimed they do not have more serious issues than other sports.

The sport was not in the top 10 in a WADA list of sports which incurred the most Anti-Doping Rule Violations in 2016 published last month but did register a high level of 5.3 per cent in adverse analytical findings from its tests, with many of these cases still pending or ultimately not resulting in sanctions.