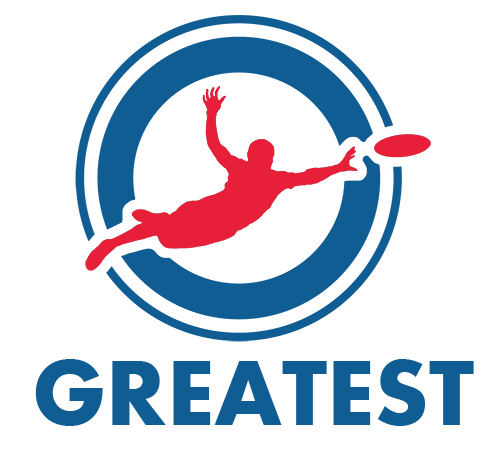 Greatest Bag will also have a sales booth at each of these tournaments.

According to the company, their bags allow players to transport their flying disc gear "organised and in style".

The bags debuted in 2014 on the backs of the Hong Kong national teams.

"We are happy to announce this latest partnership," said WFDF President Robert Rauch.

"They have a quality product designed by a quality, grass-roots team, and we are honoured to be affiliated with them as they join the WFDF portfolio with our other key partners."

Dave Learn and Roldy Lo, the co-founders of Greatest Bag, added in a joint statement: "We got our ultimate start and have made heaps of lifelong friends at WFDF tournaments, so it's a treat both personally and professionally to team up with such a great organisation."