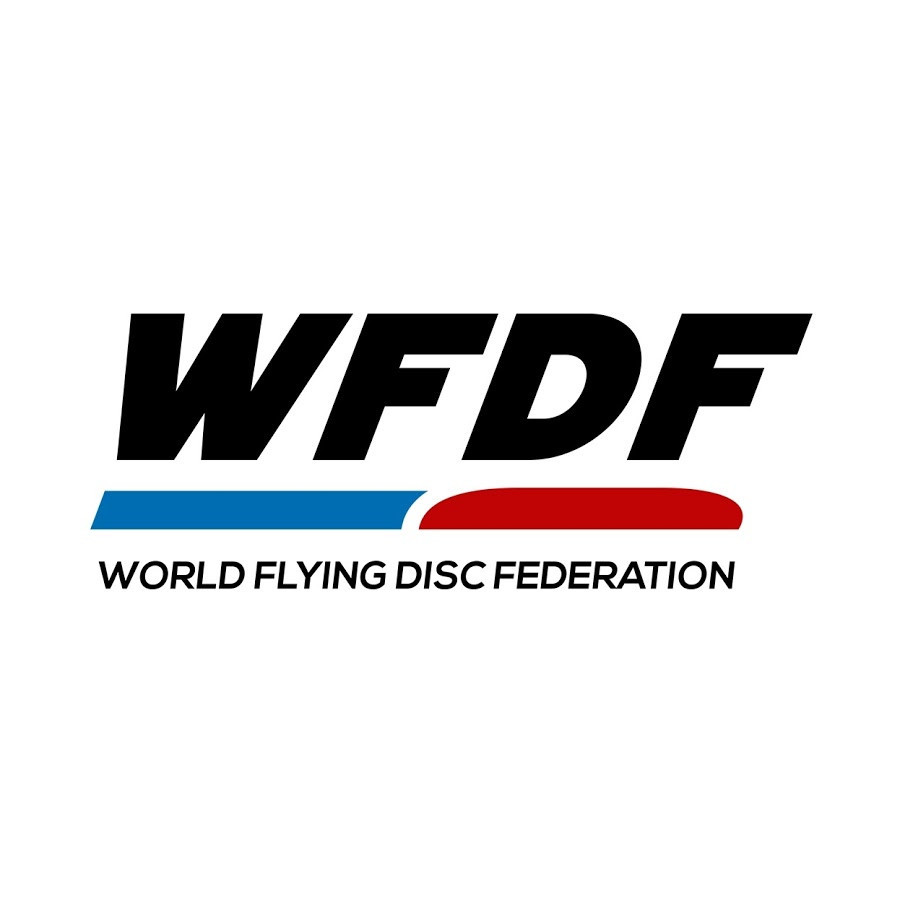 The World Flying Disc Federation (WFDF) has awarded their 2019 World Under-24 Ultimate Championships to Heidelberg in Germany.

Action will take place between July 13 and 20 next year and feature national teams in the men's, women's and mixed divisions.

More than 50 teams from more than 25 countries are expected to compete in the event, last held this year in Perth in Australia.

"WFDF is excited to partner with such an experienced tournament organiser and to have WU24 2019 back in Europe for the coming Championship," said WFDF President Robert Rauch.

"We know that not all national teams were able to make the long trek down under and we encourage maximum participation in next year's event.

"This is a great showcase for the upcoming talent in our global community and the event nicely complements our upcoming plans for working with the International University Sports Federation in introducing our University Games."

Event director Mark Kendall added: "Respect for the game of ultimate is the motivation to create the best event possible.

"With well over 100 years of ultimate playing and organising experience, we want to create an event exceeding the expectations of the ultimate players, the interested spectators around the world, the ancient city of Heidelberg, and the WFDF organisation."