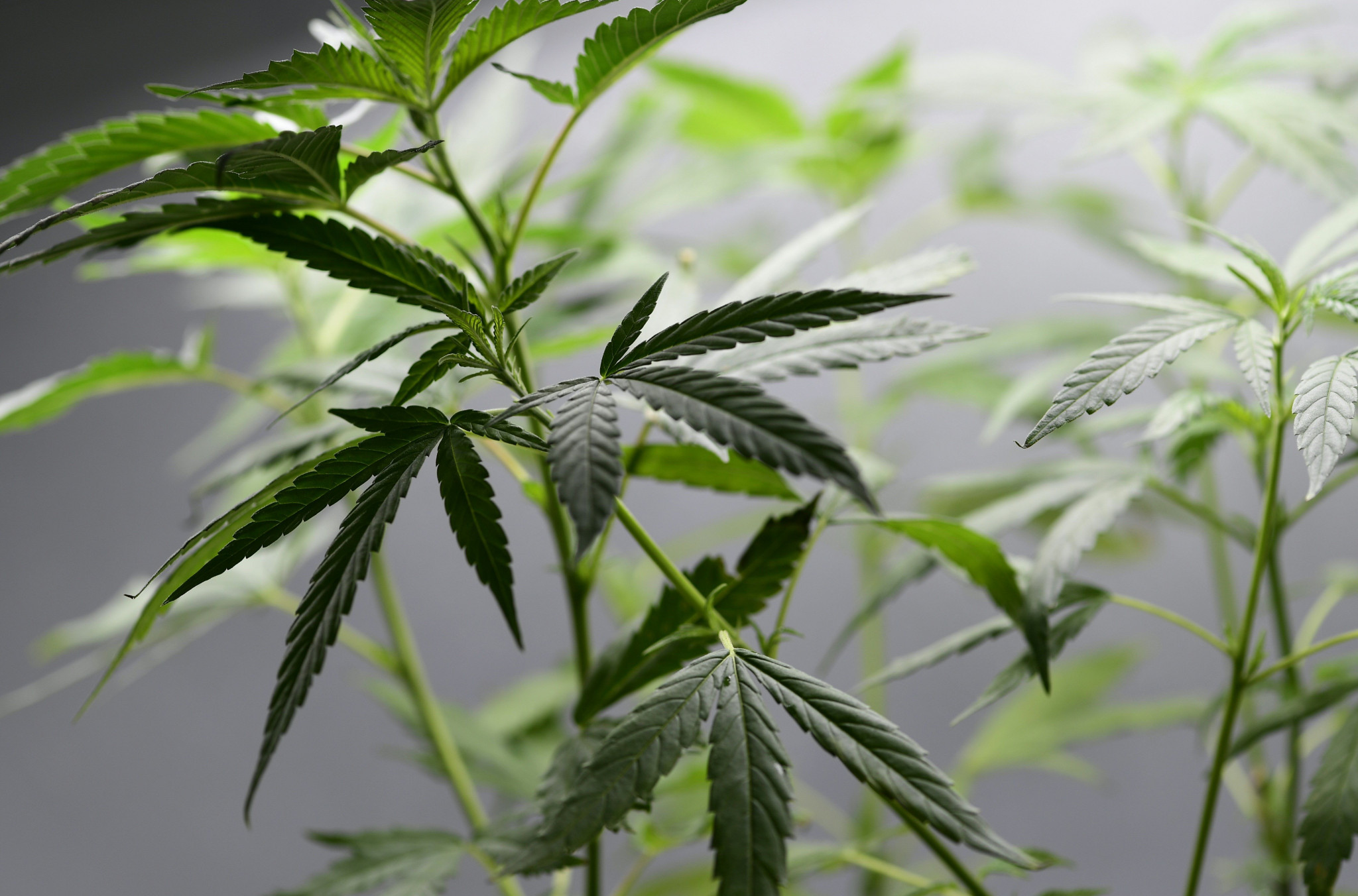 Cultivators in Canadian city Calgary will be sending hemp fibre from cannabis plants to help shore up the sliding track being built for the Beijing 2022 Winter Olympics.

A study conducted in Vancouver last year showed that the strong fibres in hemp have advantages over traditional concrete reinforcements, such as plastic and glass.

It is now set to be used at the under-construction track in the Chinese capital, which will host bobsleigh, skeleton and luge.

Hemp fibre from Canadian Greenfield Technologies has already been used to shore up concrete at numerous swimming pools and skateboard parks in North America.

The company have sent a 163 kilogram shipment to China to be used on the Xiaohaituo Track near Beijing.

Hemp, which many view as the strongest natural fibre, has long been used for nautical rope.

"I thought we'd be successful, but there aren't a lot of concrete projects like a bobsled track," he said according to CBC.

"We're getting some international acknowledgement.

"They tried doing it without fibre and got quite the number of cracks and came back to us.

"Glass and plastic protrudes, so it's hard to finish.

"In concrete, the fibre will bridge two sections trying to pull apart from each other."

The type of cannabis grown to yield hemp contains almost no THC, the psychoactive ingredient in marijuana.

The ban on producing industrial hemp in Canada was lifted 20 years ago.