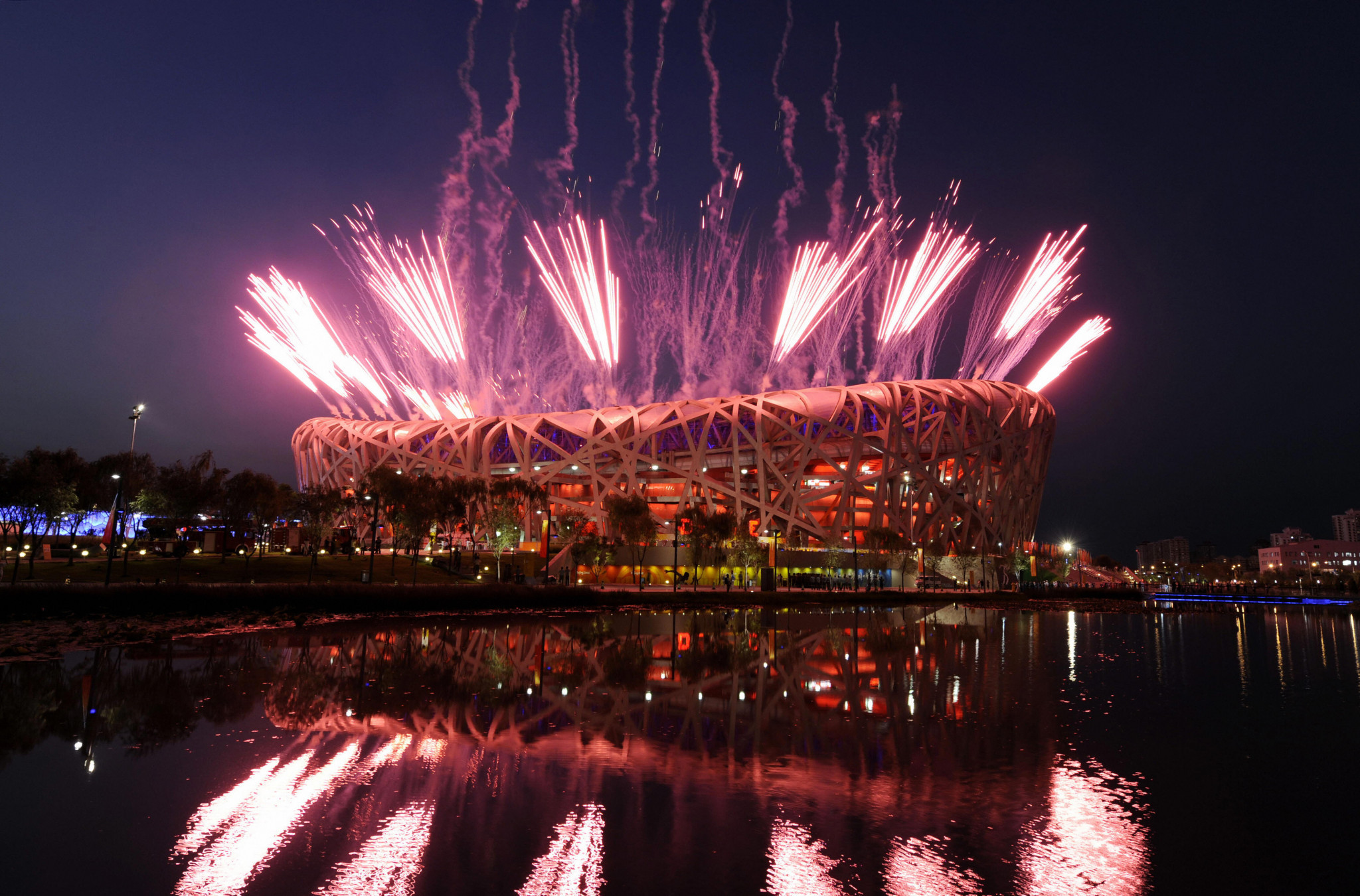 The 2018 Olympic Expo is set to be held in 2022 Winter Games host Beijing under the theme "Twice Olympic Cities".

As well as the Chinese capital, the Expo will also be held in Shanghai in August.

It will mark the 10th anniversary of the Beijing 2008 Summer Olympic Games while looking ahead to Beijing 2022.

The theme is designed to commemorate cities which have hosted or are set to host two Olympic Games.

As reported by Xinhua, the cities "demonstrate the positive influence and changes brought about by the Olympic Games for the host country's development, urban construction and social economy".

Beijing will become the first city to host both the Summer and Winter Games.

The Olympic Market Forum is jointly organised by the Organising Committee for the Beijing 2022 Winter Olympics and Paralympics.

It is said to provide an opportunity for stakeholders in the Olympic Movement to learn from each other and share resources.