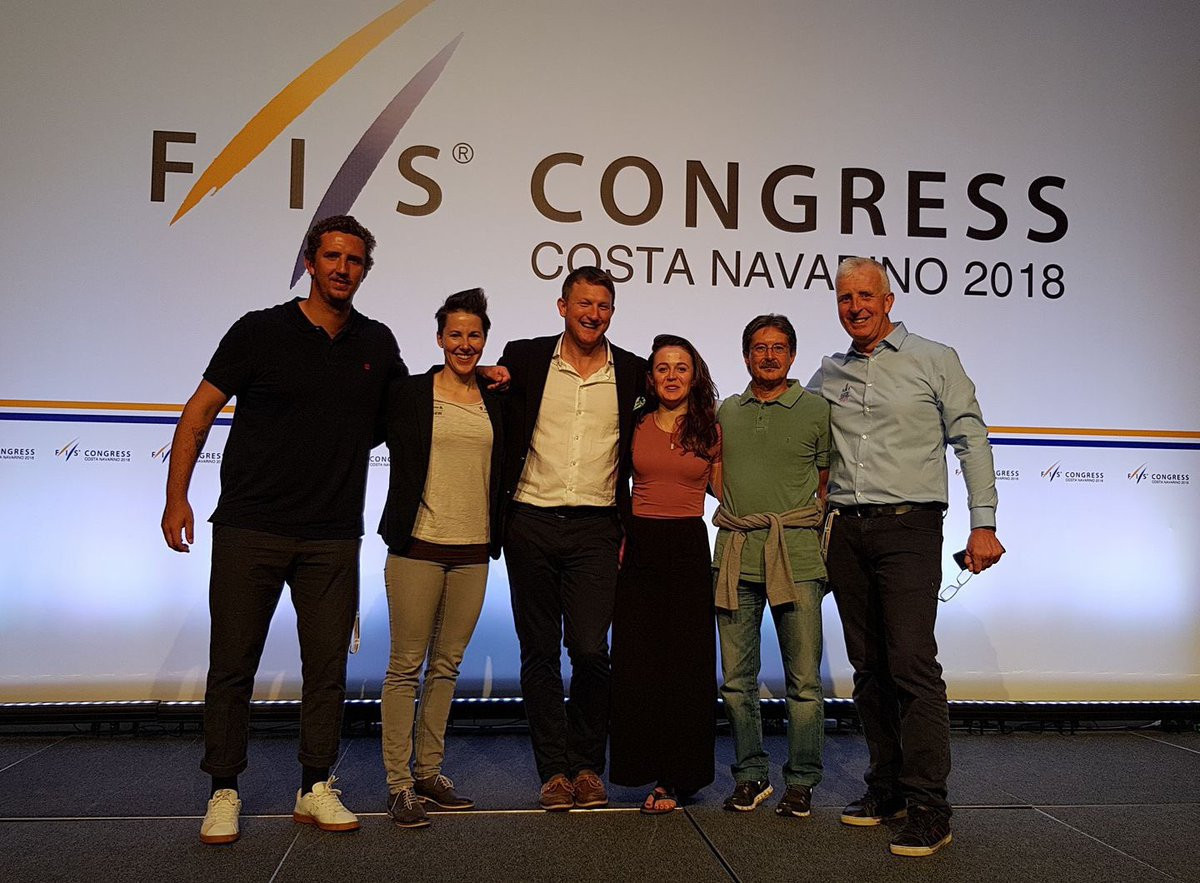 The International Ski Federation (FIS) have proposed telemark skiing be considered by the International Olympic Committee (IOC) for inclusion at the Beijing 2022 Winter Olympics.

A ski jumping mixed team competition was one proposed, with a women’s Nordic Combined individual event and a freestyle ski Big Air event for men and women.

A further six were put to the FIS General Assembly in Costa Navarino today for consideration, including telemark parallel sprint.

The proposal for telemark has been approved, with the IOC now set to consider adding the discipline in July.

The telemark discipline features elements of both Alpine and Nordic skiing and uses different equipment and styles.

We’re delighted to announce that our proposal for Telemark Parallel Sprint and Team Parallel Sprint to be included in a proposal to the IOC has been approved by FIS. The next stage is the IOC vote in June. #FISCongress #FISTelemark #MakeTelemarkOlympic pic.twitter.com/oO2iz7Y6oz

The FIS will also propose a freestyle aerials mixed team event for inclusion, as well as a freeski big air competition.

Four snowboard events will also be proposed to the IOC, including a snowboard cross team event and an Alpine mixed team parallel event.

Snowboard parallel slalom and a mixed team slalom competition will also be considered.

In connection with the proposals, several events are now set to be added to FIS World Championship programmes.

Both a women's Nordic Combined individual event and team competition will be added from 2021.

They will debut at the Championships one year prior to its proposed Olympic inclusion.

Nordic combined is one of only two Summer or Winter Olympic disciplines - along with Greco Roman wrestling - which remains for men only.

An Alpine individual parallel competition will also be included at the FIS World Championships from 2021.

No date for its debut has yet been earmarked.