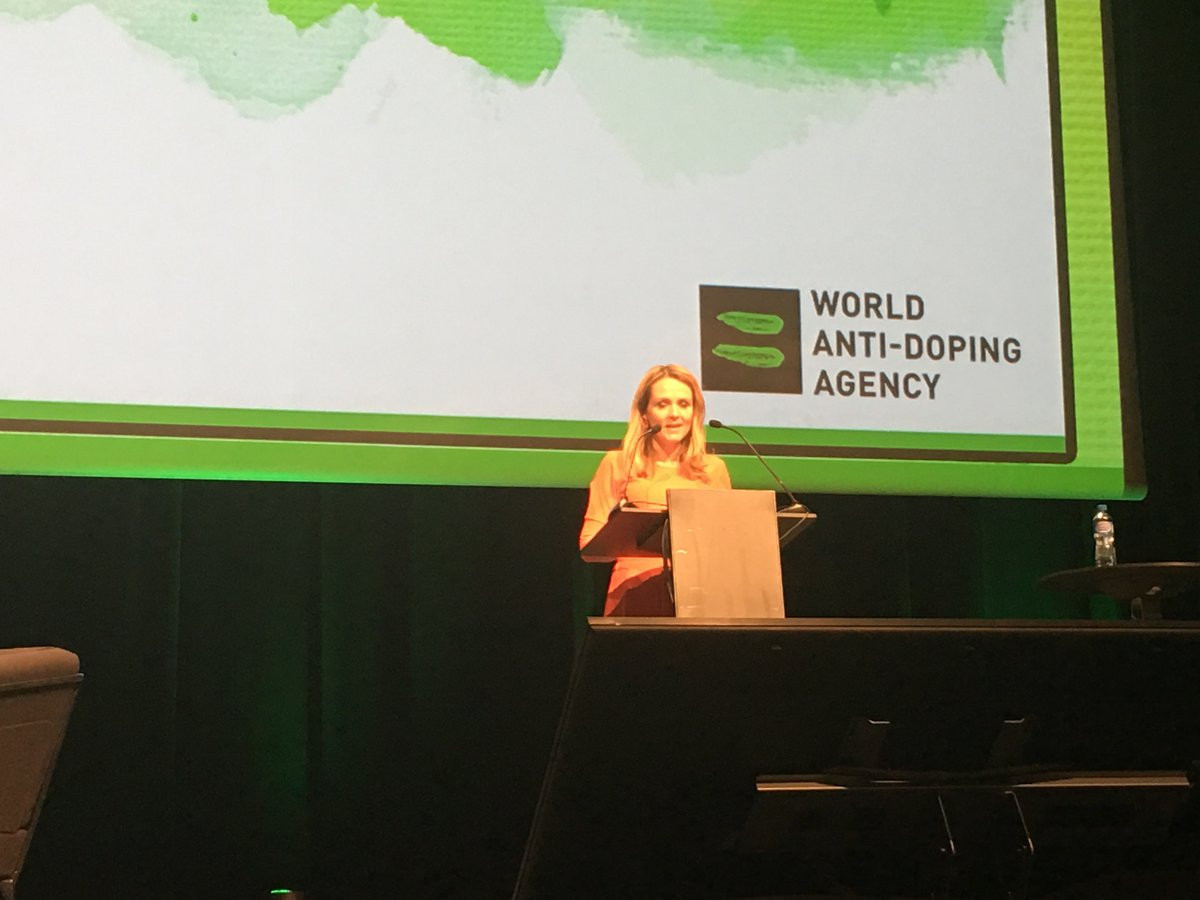 World Anti-Doping Agency (WADA) vice-president Linda Helleland has criticised the "confusing" way in which the International Olympic Committee (IOC) dealt with Russia "before, during and after" Pyeongchang 2018 in a hard-hitting address here today.

Helleland, speaking in a special slot at the end of the opening day of the WADA Symposium here, gave a passionate address which was viewed by some as an orchestrated showcasing of her credentials to succeed Sir Craig Reedie as the body's President.

She outlined her vision of a "strong and independent" WADA shed of the "conflicts of interest" which currently exist.

There were no direct mentions of the IOC but the implication of her words were clear.

"Clean Athletes need clarity around rules, around consequences," said Helleland, who is also Norway's Minister of Children and Equality.

"They deserve open and transparent hearings when vital decisions are to be made.

"Seeing it from outside, I agree with the athletes that the processes the weeks before, during and after the Winter Olympics did look confusing.

"We have to put pressure on the sports organisations to make them understand that processes like this diminishes the credibility of the entire anti-doping community."

Pleasure to be a part of the Symposium. I talked about
- make a new Roadmap. A Roadmap of Trust
- The need for a full review of the 2 last years in the Anti-Doping Community
- let the athletes’s voices count https://t.co/ORoDjlkG6X

The IOC suspended the Russian Olympic Committee in December and made all athletes from the country compete neutrally - albeit under the Olympic Athletes from Russia team name - in Pyeongchang.

This suspension was lifted three days after the Closing Ceremony despite WADA continuing to deem the Russian Anti-Doping Agency as non-compliant with their rules.

Helleland also hit out at International Federations who have permitted athletes deemed ineligible by the IOC for Pyeongchang to continue competing at World Cup and World Championship level.

She claimed that "many athletes, the media and the public are confused, as some athletes can compete in international competitions while the same athletes are not allowed to compete in the Olympics".

The 40-year-old also suggested this policy had a direct impact on WADA's ability to gain more funding from Governments around the world.

"It’s time for a new roadmap: a roadmap of trust," she said.

"No trust equals no credibility.

"No credibility equals no increased funding.

"No increased funding equals no possibility for WADA to increase our efforts to make sports clean.

"Increased funding of WADA is vital - and to achieve this: trust is crucial."

There is already a feeling that the IOC is looking to position a rival candidate when a successor for Sir Craig is nominated by the public authorities which constitute 50 per cent of WADA's stakeholders next year.

Sir Craig also pointedly opted not to defend Helleland when asked if he agreed with her sentiments and supported her Presidential bid.

"The bit I particularly liked was about a strong and independent WADA," he responded.

"You described it as a campaign speech, I am not familiar with that particular description."