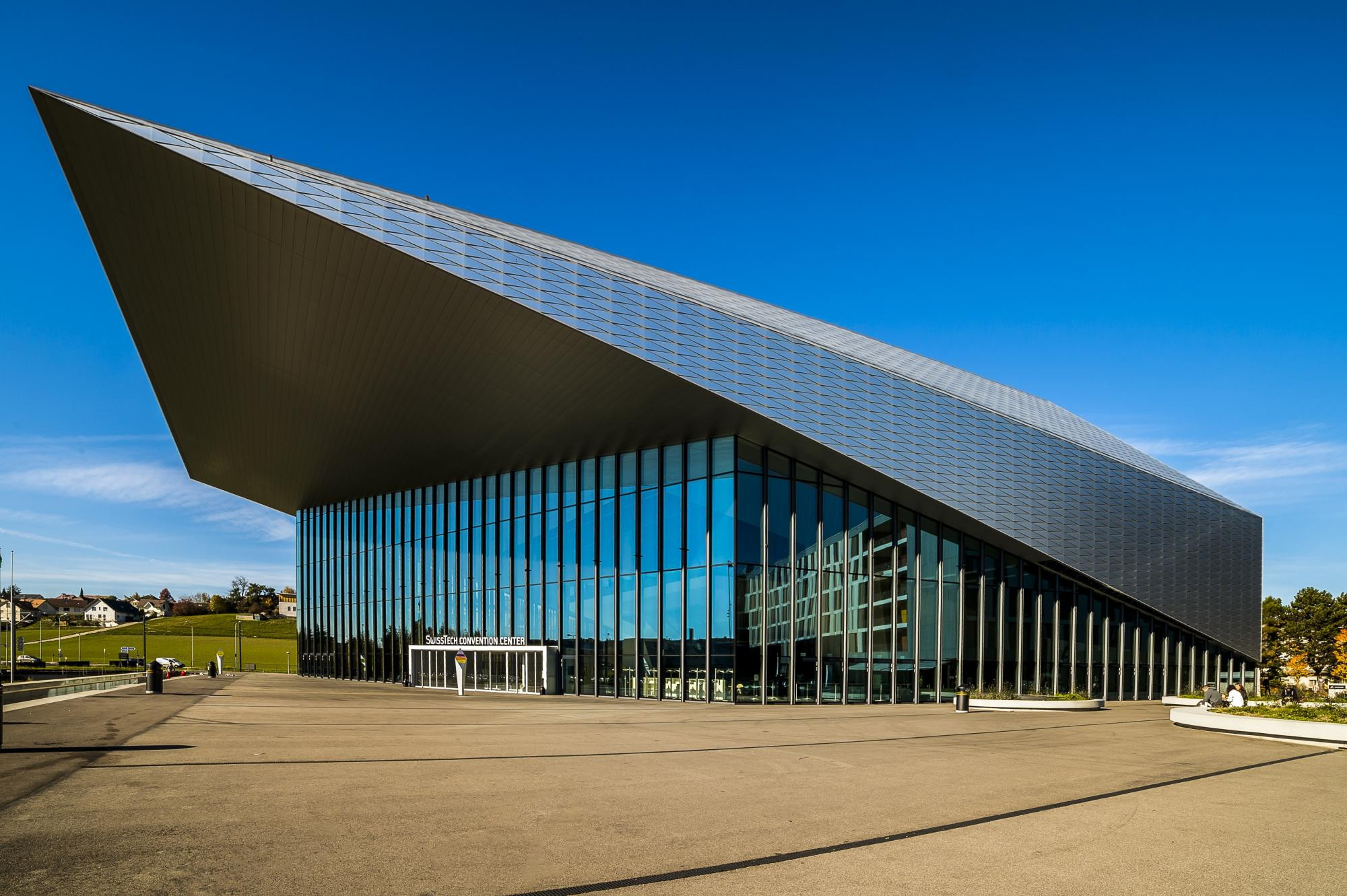 The three-day event will feature contributions from many leading sporting and anti-doping officials at the SwissTech Convention Centre.

This will include WADA President Sir Craig Reedie, who will provide a keynote address tomorrow morning entitled "From a Turbulent Time Until a Fit Future".

WADA director general Olivier Niggli will then provide an overview of WADA's strategic priorities before an opening panel discussion on "Rebuilding Anti-Doping in Russia".

Yury Ganus, the director general of the still-suspended Russian Anti-Doping Agency, (RUSADA) will be among the speakers along with International Olympic Committee medical and scientific director, Richard Budgett.

Gunter Younger and Rob Koehler, the respective WADA director of intelligence and investigations and deputy director general, will be among other speakers.

The group will be completed by UK Anti-Doping chief executive Nicole Sapstead and Ieva Lukosiute-Stanikuniene, an "international expert" within RUSADA.

Code-compliance will be another major theme on the opening day following the coming into force of new criteria affecting world governing bodies on April 1.

World Curling Federation secretary general Colin Grahamslaw and International Weightlifting Federation legal counsel Eva Nyirfa will be among those giving the sporting perspective on this topic.

WADA vice-president and Norwegian Minister of Children and Equality Linda Helleland and International Testing Agency chair Valerie Fourneyron will be among other speakers on a busy opening day.

Financing anti-doping, whistleblower protection and the impact of digital technology are among second day themes.

There will also be talk on "Safeguarding the Doping Control Process with Sustainable Security Bottle Supply" by WADA director of Standards and Harmonisation, Tim Ricketts.

It follows the announcement earlier this month that Berlinger would cease production of test tubes and that a hunt is underway for a successor after a series of problems.

A series of workshops will take place over the final day-and-a-half at an event featuring representatives from many international Governments as well as sporting stakeholders.

One area not being addressed in huge detail on the agenda concerns the process to reform the World Anti-Doping Code before the next scheduled revision comes into operation in 2021.

Possible changes to the Therepeutic Use Exemption system is one area which could be considered following the raising of problems by the Russian-linked Fancy Bears hacking group.

TUEs are granted by doctors to allow an athlete to take an otherwise-banned substance for medical reasons, but there are suggestions this can sometimes be used as a cloak to disguise performance-enhancing purposes.

Richard McLaren, the chair of the WADA-commission panel which reported on Russian doping in 2016, has said today that TUEs should not be scrapped completely, as some have suggested.

"There's nothing wrong legally with the prescription of the TUE," McLaren told the BBC.

"It's the way it's being used and that's where the ethics come into it.

"The athlete has to use it on the basis that it's granted by the medical personnel and not abuse it."