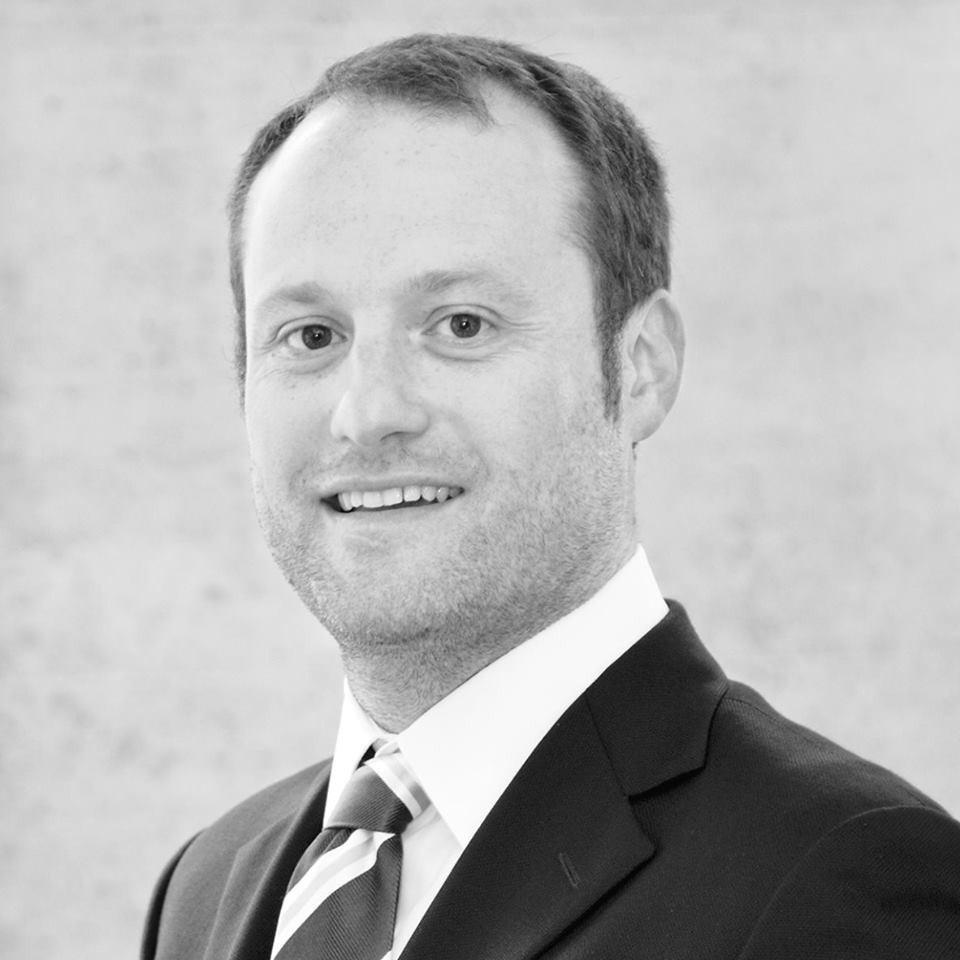 Gillot, head of communications at the International Cycling Union since 2014, is due to assume the Lausanne-based role on August 13.

It will follow the departure of Cohen to assume a new role as director general of the International Testing Agency, formerly the Independent Testing Authority.

Gillot, 38, spent three years as director of public relations and communications for the International Boxing Association before his shift into cycling.

He has also served as lead editor of the French channel for FIFA.com.

The Frenchman's extensive experience in the sports world also includes a stint with advertising agency Havas Sports & Entertainment and an advisory role with Annecy's unsuccessful bid for the 2018 Winter Olympic and Paralympic Games.

A WADA statement claimed that, in his new role, Gillot will "reinforce WADA’s mission by ensuring that the Agency’s objectives are successfully met; in particular, by leading the Agency’s support to International Federations, as well as other Anti-Doping Organisations and stakeholders in Europe, in their development of effective anti-doping programmes that are compliant with the World Anti-Doping Code".

A key challenge could be working with International Federations as they build disciplinary cases against Russian athletes implicated in doping based on the findings of the McLaren Report and WADA-obtained Laboratory Information Management System database from the Moscow Laboratory.

"Honoured and excited to be joining @wada_ama," Gillot posted on Facebook.

A replacement for Gillot at the UCI has not yet been named.