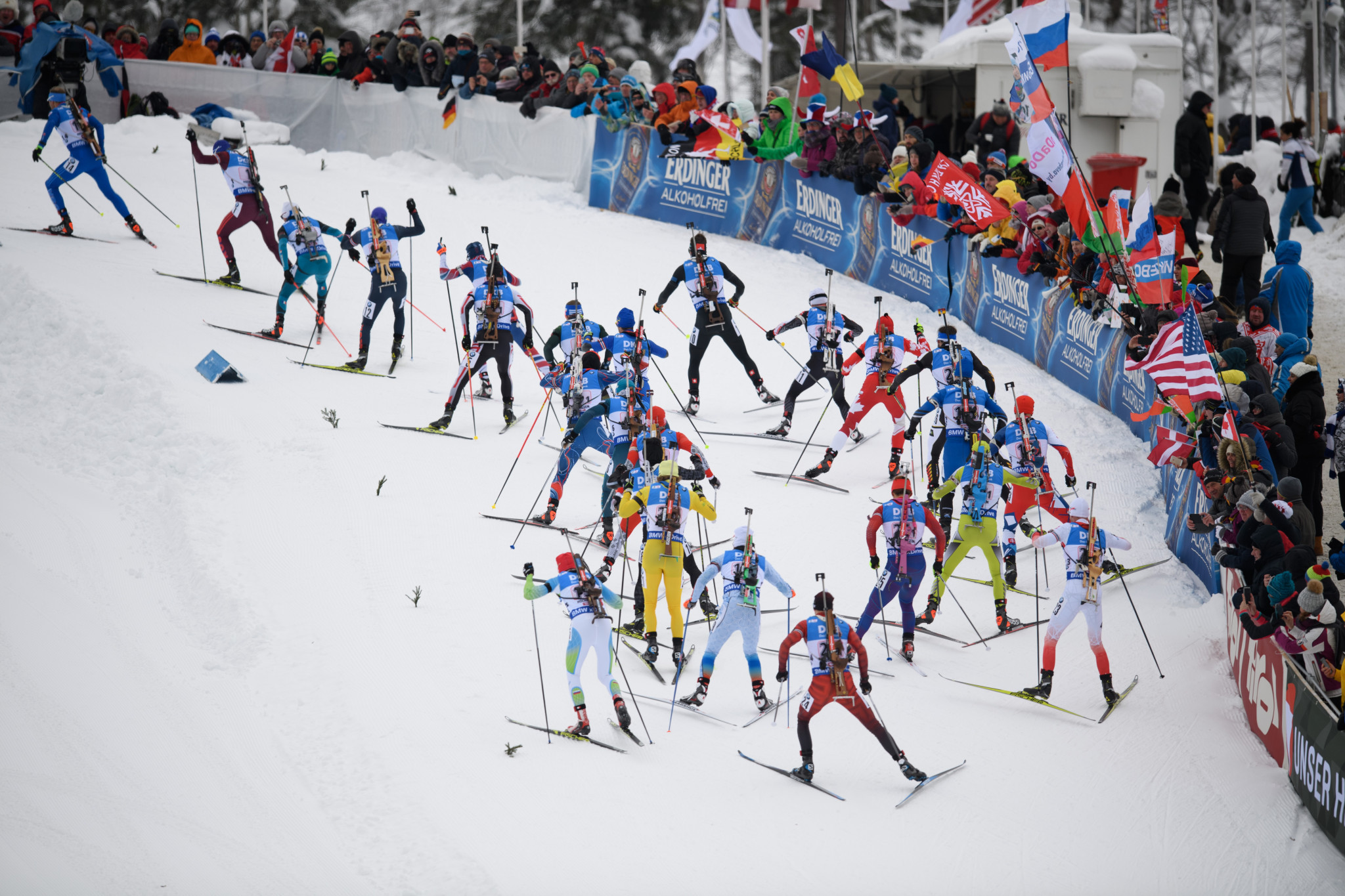 Sponsors of the International Biathlon Union (IBU) have said they are "taking note" following the launch of an investigation surrounding the body's former leadership, but are yet to withdraw their backing.

Anders Besseberg and Nicole Resch both relinquished their positions as President and secretary general of the IBU, respectively, earlier this month after the opening of probes across Europe into possible doping, fraud and corruption involving Russian athletes.

The IBU, who are now being run operationally by vice-president Klaus Leistner, are attempting to pin the blame on the two individuals rather than the governing body as a whole.

"Fair play is firmly rooted in BMW's culture," said a spokesperson for car manufacturer BMW, the title sponsor of the top tier World Cup, according to sponsors.de.

"The existing control systems have to work and anti-doping measures have to be effective.

"We are watching the situation with great interest and expect a thorough education."

Viessmann, a premium IBU sponsor at the second level, also vowed to take an eye on proceedings.

"Of course, we are following the accusations closely and welcome any action that will help to fully clarify the case," said Albrecht von Truchseß, the company's head of corporate communications.

Wolfgang Kuffner, marketing director for the third tier main sponsor, Erdinger, said they are "committed to a rigorous and consistent approach at all levels, should any misconduct be proven".

It is not clear if the 2017 reference relates to cases themselves or athletes implicated earlier being allowed to compete there - thus giving Austrian authorities jurisdiction for an investigation.

Besseberg and Resch deny all wrongdoing.

The IBU have also published a "clarification" on their website in an attempt to defend their operations, particularly in relation to anti-doping.

"Between the years of 2012 and 2017 the International Biathlon Union conducted 6.354 doping tests (urine, blood, blood passport)," the article said.

They also vowed to explore allegations of Russian doping at Sochi 2014 contained in the McLaren Report.

"The IBU will be holding a regular Congress, which is scheduled for Poreč, Croatia in September 2018," the message added.

"During the Congress elections for nine positions in the IBU Executive Board – including the IBU President - will take place.

"The delegates from the attending National Federations will also cast their votes for the selection of the organiser of the IBU World Championships in the years of 2021 and 2023.

"Members of the IBU Executive Board do not decide on the selection of the organiser of the IBU World Championships, but only confirm IBU World Cup Calendar, which is proposed to them by the Technical Committee of the IBU.

"The official IBU World Cup Calendar for the season 2018/2019 does not include a competition in Russia."

Despite a flurry of boycotts in protest at the choice given the Russian doping scandal, the Russian city of Tyumen was controversially maintained as host of this season's World Cup finals last month by the Besseberg-led Board.