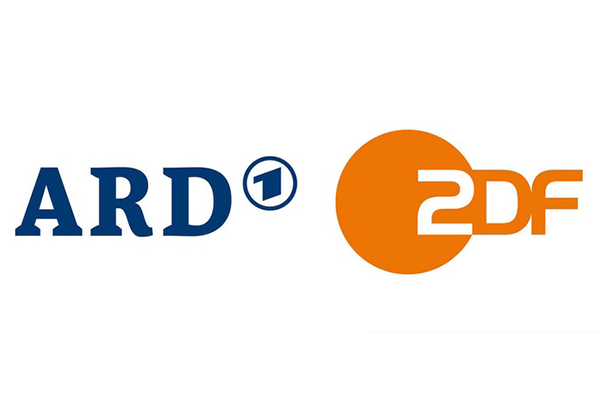 German broadcasters ARD and ZDF have promised to continue their coverage of biathlon despite the doping scandal engulfing the sport's worldwide governing body.

Former International Biathlon Union (IBU) President Anders Besseberg and former secretary general Nicole Resch stepped down last week following the opening of a police investigation and the raiding of the governing body's Salzburg headquarters based on a tip-off by the World Anti-Doping Agency (WADA).

ARD and ZDF stopped reporting on the Tour de France because of the doping scandal in cycling, where United States rider Lance Armstrong was stripped of his seven titles.

Documentaries broadcast by ARD in recent years triggered investigations by WADA into allegations of systematic doping in Russia.

Axel Balkausky, sports coordinator at ARD, claimed it was not fair to compare the Tour de France and biathlon as he confirmed the channel, who hold the broadcasting rights for major IBU events in Europe along with ZDF, will maintain their coverage of the sport.

"I would not draw a comparison between biathlon and the Tour de France so quickly - we ended our live coverage at that time because of the dramatic drop in viewer interest due to systematic doping and the many scandals surrounding this event," he told German magazine Der Spiegel.

"However, so far we have no knowledge of biathlon, that such a doping system could prevail, and also the interest of the audience is unbroken, but of course the events are disturbing."

ZDF sports director Thomas Fuhrmann promised the channel would "continue to report on the investigation intensively".

"The allegations against the IBU are serious," he said.

"Doping is not treated differently in biathlon than other sports."