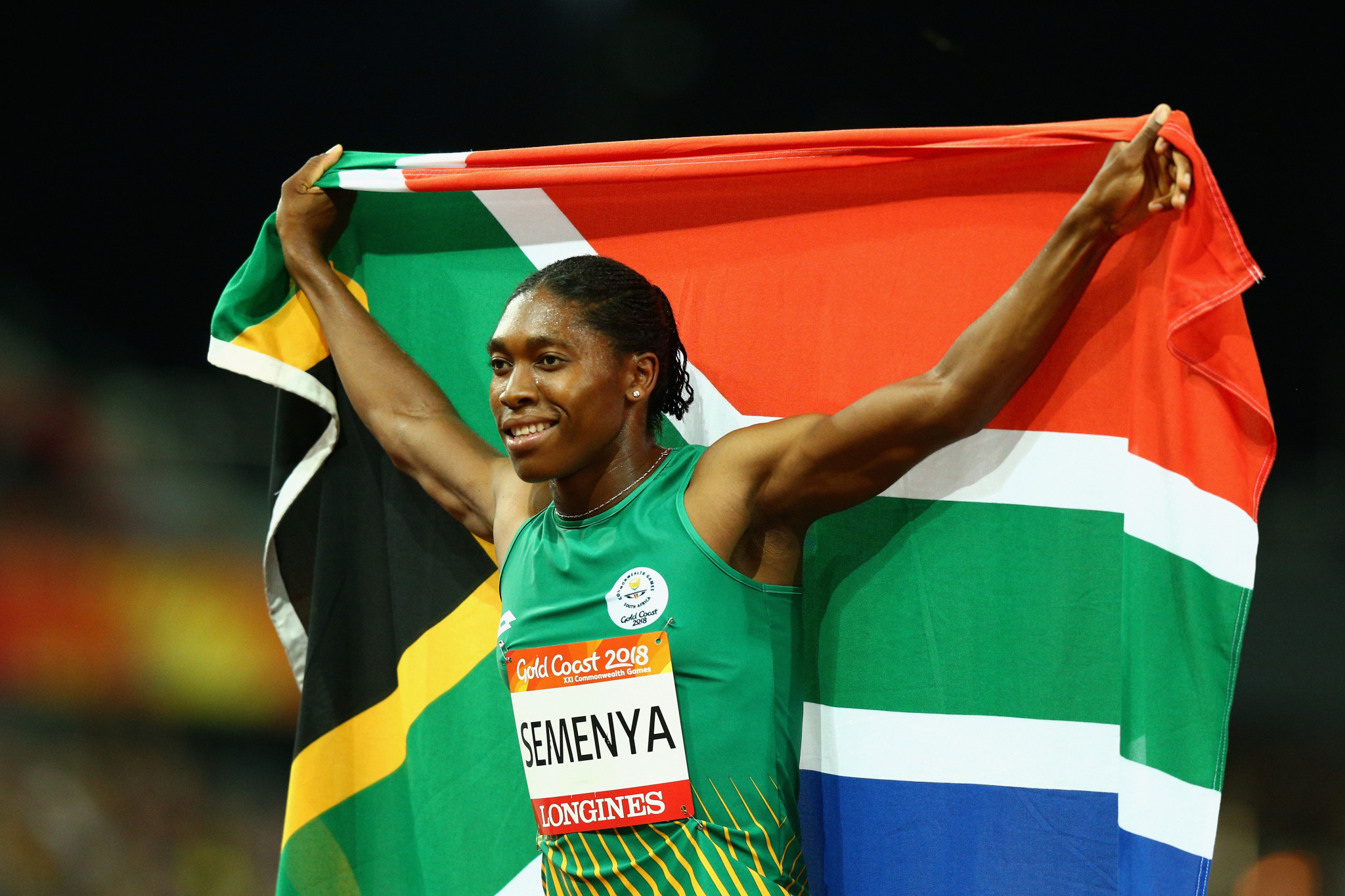 Caster Semenya’s dominance of women’s middle distance running is under threat following new regulations introduced by the International Association of Athletics Federations (IAAF) that will restrict the eligibility of female athletes with high testosterone levels.

The new regulations, which were approved by the IAAF Council in March and will be introduced in November, state that female athletes who have a Difference of Sexual Development (DSD) with circulating testosterone levels of five nmol/L or above and who are androgen-sensitive must meet certain criteria.

The new criteria state that an athlete must be recognised by law either as female or intersex and must reduce their blood testosterone level to five nmol/L for a continuous period of at least six months.

They must then maintain their blood testosterone levels at that level or below to remain eligible for international competition.

The IAAF state: “Most females (including elite female athletes) have low levels of testosterone circulating naturally in their bodies (0.12 to 1.79 nmol/L in blood); while after puberty the normal male range is much higher (7.7 – 29.4 nmol/L).

“No female would have serum levels of natural testosterone at 5 nmol/L or above unless they have DSD or a tumour.

“Individuals with DSDs can have very high levels of natural testosterone, extending into and even beyond the normal male range.”

These rules for DSD athletes apply to those competing in 400 metre, 400m hurdles, 800m, 1500m, one mile races and combined events over the same distances.

This new ruling has big implications for several athletes, including South Africa’s two-time Olympic 800m champion Semenya, who may now be forced to take medication to reduce her testosterone levels to remain eligible to compete.

Such medication would have a drastic effect on her performance with sports scientist Ross Tucker telling the Guardian that Semenya could now be "five to seven seconds slower over 800 metres".

“We want athletes to be incentivised to make the huge commitment and sacrifice required to excel in the sport, and to inspire new generations to join the sport and aspire to the same excellence,” he said.

“As the International Federation for our sport we have a responsibility to ensure a level playing field for athletes.

“Like many other sports we choose to have two classifications for our competition – men’s events and women’s events.

“This means we need to be clear about the competition criteria for these two categories.

“Our evidence and data show that testosterone, either naturally produced or artificially inserted into the body, provides significant performance advantages in female athletes.

“The revised rules are not about cheating, no athlete with a DSD has cheated, they are about levelling the playing field to ensure fair and meaningful competition in the sport of athletics where success is determined by talent, dedication and hard work rather than other contributing factors.”

Semenya has reacted to the news by posting a series of cryptic messages on Twitter, including one that says "I am 97 per cent sure you don't like me, but I'm 100 per cent sure I don't care".

A spokesperson for the ANC Party said: "The regulations are a painful reminder of our past where an unjust Government specifically legislated laws for certain activists in society to stifle their fight against an unjust system".

"The IAAF uses the same tactic to exclude those who have defined the past decade as champions and treasures of their home countries."

The IAAF responded by insisting to the BBC that the new rule is "neither racist nor sexist".

As reported by NBC, South African Olympic Committee president Gideon Sam has said his organisation are “disappointed by the IAAF ruling.”

“Especially given that Caster’s name is again being dragged through the publicity mill.

“We are concerned that the decisions have been approved without taking into account all factors into consideration, as these factors have not been properly nor fully ventilated.

"We wish to place on record that Caster Semenya has never engaged in any performance-enhancing activities and any enhanced testosterone levels are due solely to her genetic make-up.”