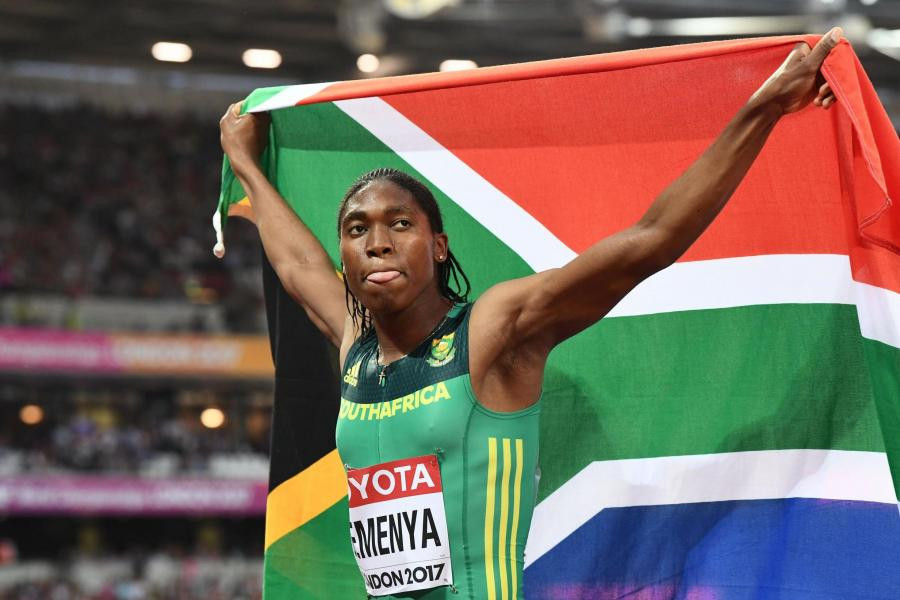 It will be the third time Semenya has carried South Africa's flag at the Opening or Closing Ceremony of a major event having previously done it at the previous two Olympic Games.

The 27-year-old from Limpopo will, however, be making her debut in the Commonwealth Games having missed Delhi 2010 and Glasgow 2014.

She is the clear favourite for the 800m and will also be a leading contender in the 1500m at the Games scheduled to open on April 4 and conclude on April 15.

"It is quite special, I feel honoured to lead the team onto the field," Semenya said at a farewell function in Johannesburg.

"Being flagbearer comes with responsibility and it would hopefully serve as motivation to the young ones and it shows anything is possible through hard work and dedication."

Semenya is due to leave for Australia today along with the remainder of South Africa's team.

They will join the swimming squad and men's hockey team who travelled here early to prepare.

They won a total of 40 medals, including 13 gold, their best performance since they were re-admitted to the Commonwealth in time for Victoria 1994 following the lifting of the country's apartheid policy.

"Let us be ready to compete and deliver the team according to our mandate," he said the farewell ceremony.

"It is a team that is going to compete, it is not a team to make up the numbers."