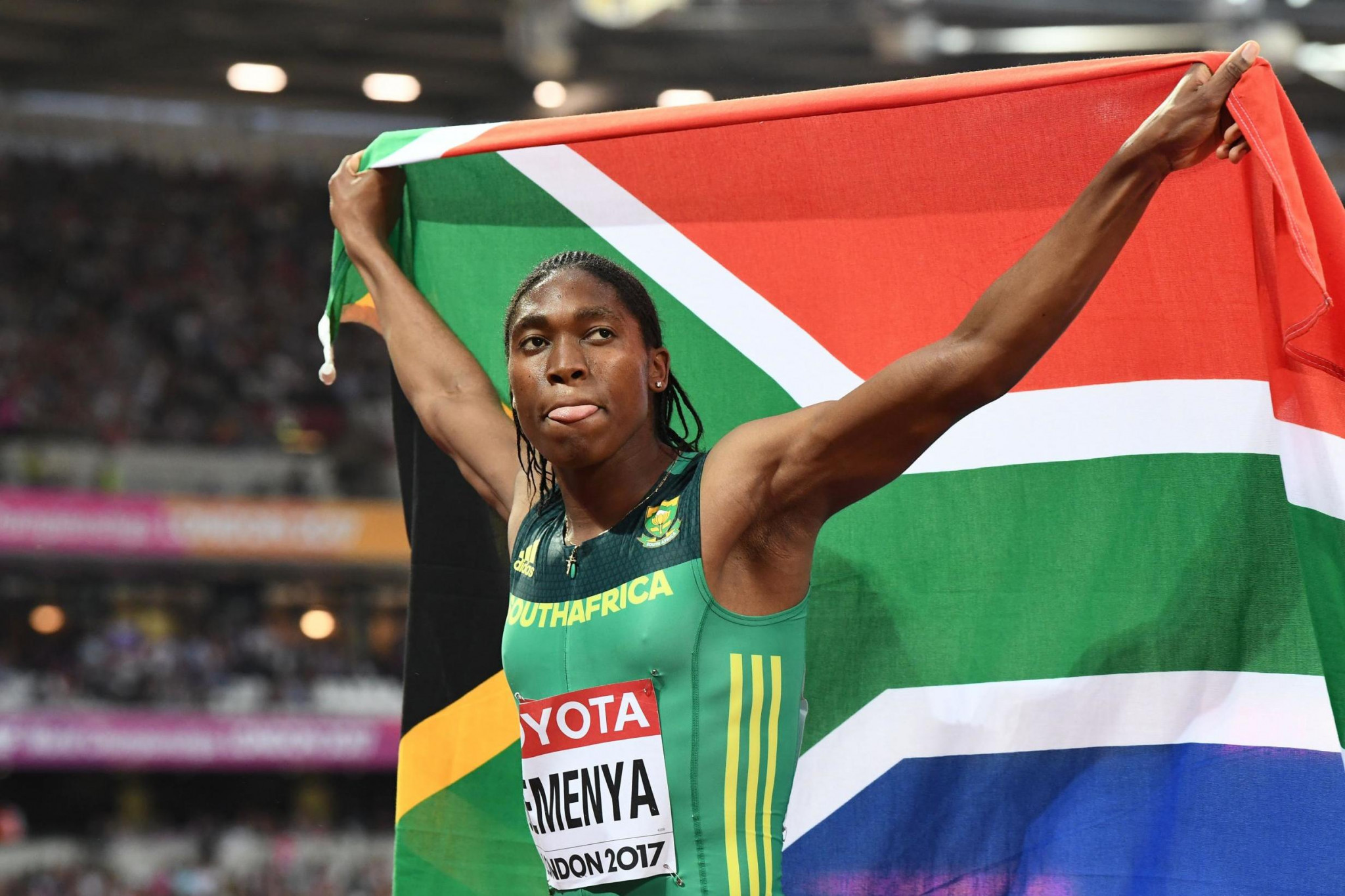 The International Association of Athletics Federations (IAAF) hope to have revised competition regulations in place by November on testosterone limits for female athletes.

The Court of Arbitration for Sport (CAS) last month gave the IAAF an additional six months to provide scientific evidence for its currently suspended 2011 regulations around hyperandrogenism - an endocrinological disorder characterised by excessive levels of male sex hormones such as testosterone in the female body.

They also stated the governing body had submitted revised regulations on September 29 last year, as well as supporting evidence that would apply only to female track events between 400 metres and one mile.

The IAAF were given June 19 this year to decide whether or not to maintain its support of the original hyperandrogenism regulations or to advise CAS on how it intends to implement the revised regulations in line with its September 29 submission.

IAAF President Sebastian Coe confirmed the governing body's Council had today been shown the evidence and approved a request to revise their competition regulations.

He stated the governing body would submit draft regulations to CAS in the coming days, with the hope they can eventually be in place for November.

"We were asked by CAS to provide evidence of the magnitude of the advantage, which we now have and the Council have been taken through this morning.

"Based on this information the Council approved a request to revise our competition regulations for track events over distances of 400 metres and one mile, including one mile.

"There are drafting details that need to be revised and we will be communicating with CAS before we release the full regulations.

"The aim is to have the full regulations adopted and in place on November 1."

CAS had suspended the IAAF's hyperandrogenism regulations on July 24 in 2015 "for no longer than two years".

It was ruled they would be declared void unless the IAAF could provide evidence proving the degree of performance advantage enjoyed by hyperandrogenic females due to their higher testosterone levels.

This meant runners such as South Africa's world and Olympic 800m champion Caster Semenya - whose 2009 world title win and subsequent sex verification test effectively led to the IAAF formulating its androgenism regulations - have been free to continue competing without being limited or medically restricted.

The 2011 hyperandrogenism regulations were successfully challenged by India's 100m runner Dutee Chand, who missed the 2014 Commonwealth Games in Glasgow after being banned following an Athletics Federation of India test that found her androgen/testosterone levels in serum were above the 10nmol/L permitted by the IAAF.

Only the IAAF and Chand's legal team have seen the new evidence presented to the CAS on September 29 last year.

Chand's team challenged the IAAF's latest proposals in October, saying the IAAF had not complied with CAS' original request, and pointing out that the revised regulations would no longer apply to her, given that she was a sprinter.

The subject of hyperandrogenism regulations has been a sensitive one in athletics over recent years.

Coe said at a post Council meeting press conference here that athletes with hyperandrogenism had not cheated, but asserted that the governing body needed to ensure a "level playing field".

"I think it is clear that this is one of the toughest subjects the Council and I have been discussing," he said.

"I want to make one point crystal clear, this is not about cheating, no  athletes have cheated.

"This is about our responsibility as a sports international federation to ensure, in simple terms, a level playing field.

"It is our sport and it is up to us to decide the rules and the regulations.

"We draw the lines at two classifications for our competitions, men's events and women's events.

"This means we need to be clear about competition criteria for those two categories.

"Athletes need to abide by competition rules we set."