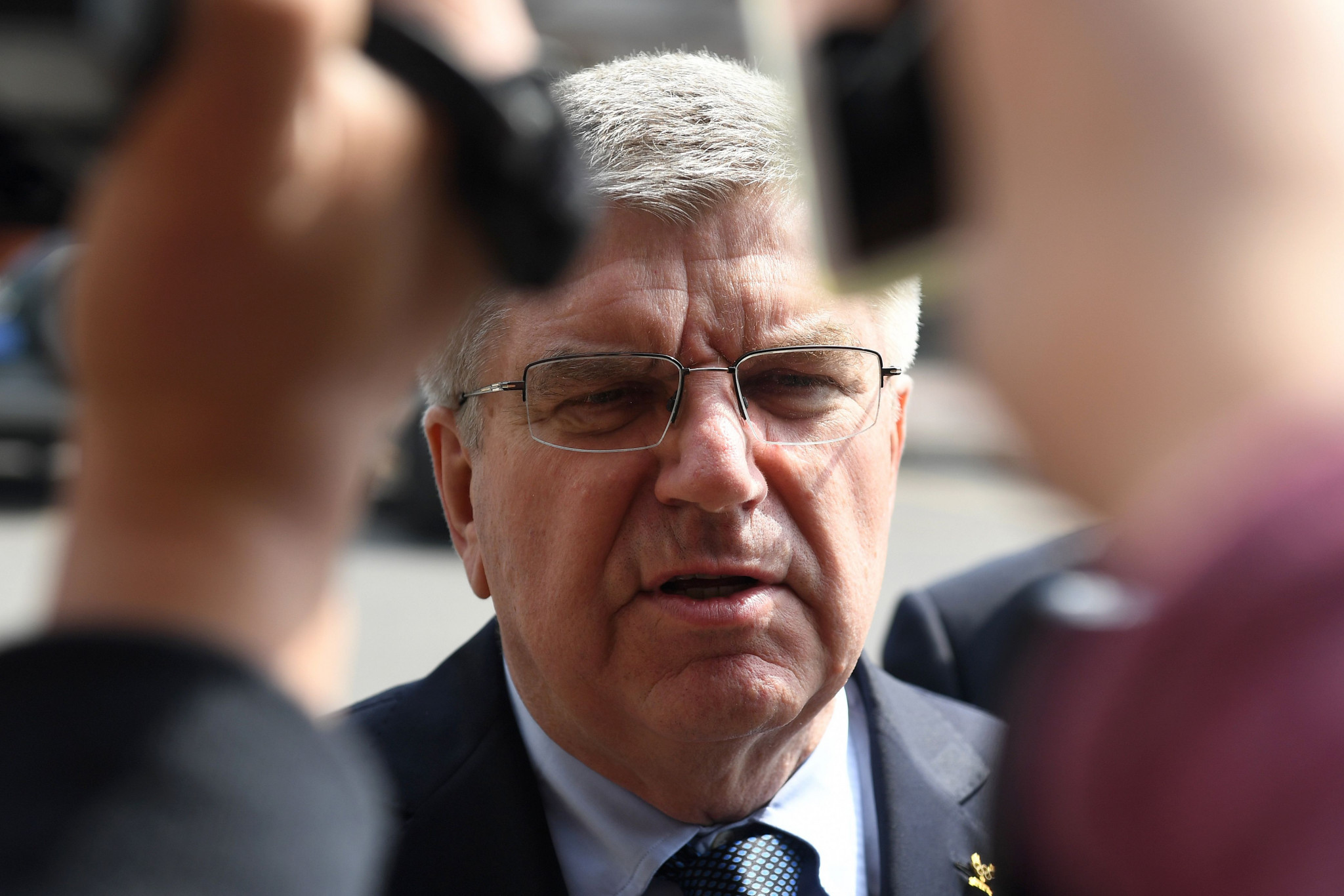 International Olympic Committee (IOC) President Thomas Bach is due to arrive here tomorrow to attend the beginning of the SportAccord Summit before continuing his Asian tour with a visit to India.

Bach, who has already been to the world's largest continent at the beginning of this month to visit North Korea and China, is expected to meet with Thailand Prime Minister Prayut Chan-o-cha while in the capital city, the Bangkok Post report.

The SportAccord World Sport and Business Summit, formerly known as the SportAccord Convention, has not always proved a happy hunting ground for the German since he was elected President in 2013.

In 2015 in Sochi, he was strongly criticised by then-SportAccord President Marius Vizer in a hostile opening address which set into motion a chain of events culminating in Vizer's resignation barely two months later.

In 2017 in Aarhus last year, it was announced that the National Hockey League (NHL) would not participate in the 2018 Winter Olympics in Pyeongchang midway through the meeting.

The agenda this time around should provide less opportunity for problems, although the recent opening of a criminal corruption investigation against the leadership of the International Biathlon Union is bound to dominate discussions.

Bach is then expected to travel to India for a visit commencing on Wednesday (April 18).

It will mark his first visit to the nation since a 2015 trip where he recommended that the country postpone its plans to bid for the 2024 Summer Olympic and Paralympic Games.

This is still thought to mark the only occasion where Bach has publicly discouraged an Olympic bid since taking office.

He will be accompanied this time around by Kuwait's Sheikh Ahmad Al-Fahad Al-Sabah, President of the Olympic Council of Asia and ANOC.

They are expected to meet officials including Indian Sports Minister Rajyavardhan Singh Rathore, according to The Hindu newspaper, as well as Indian Olympic Association and International Hockey Federation President Narinder Batra.

Batra has reportedly said that they will convey "readiness to host big-ticket multi-discipline events in India and would like to discuss how we can effectively work towards achieving IOC’s Olympic Agenda 2020 strategy".

Rathore, though, has already downplayed suggestions that India may bid for the 2032 Olympics and suggested they will target smaller-scale events.

The Asian Games and Asian Beach Games have each been mentioned as other possible targets.