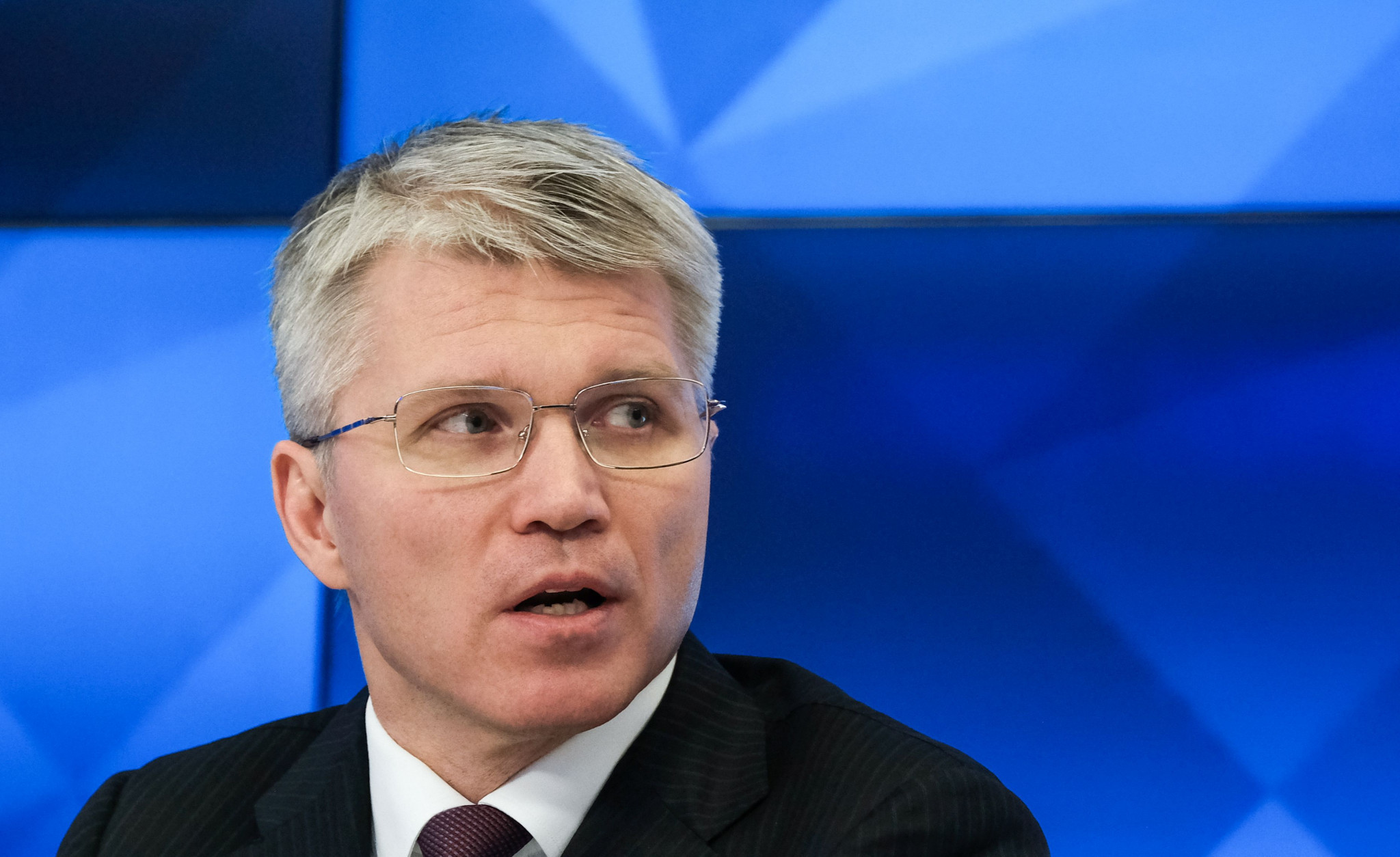 Russian Sports Minister Pavel Kolobkov has claimed he and International Association of Athletics Federations (IAAF) President Sebastian Coe have set out a "roadmap" for the next two months to help his country get reinstated.

The Russian Athletics Federation (RusAF) has been banned by the IAAF since November 2015 and the country's athletes currently have to compete as neutrals.

Kolobkov, though, is optimistic that the RusAF is heading the right direction following his meeting at the IAAF's headquarters in Monte Carlo.

As well as Coe, Rune Andersen, head of the IAAF Taskforce for Russia, was also present at the meeting.

"We had a working conversation with Coe and Rune Andersen," Kolobkov told Russian website sports.ru.

"We discussed the question of the restoration of RusAF and detailed a roadmap.

"This meeting was very important.

"We made a plan of action for the next two months.

"In June, the IAAF Council will meet, where the important decisions regarding our Federation will be made."

Kolobkov added: "We agreed to continue dialogue on a regular basis because everybody is interested in the quick restoration of RusAF.

"There are a number of unresolved issues, which do not require public discussion.

"The main thing is that we are working and communicating with each other in order to find a common decision."

The IAAF, however, deny that a roadmap has been agreed and, in a statement to insidethegames, the IAAF said: "The meeting was useful in terms of restating for the Russia Sports Minister the areas that still remain outstanding for the reinstatement of RusAF.

"These are the same areas that are included in the Taskforce report to Council in March and we continue to make ourselves available to the Russia Sports Ministry and RusAF as they move forward on the agreed reinstatement criteria."

Yesterday’s meeting between the two Olympic champions comes after Kolobkov met officials from the IAAF and the World Anti-Doping Agency (WADA) at the SportAccord Summit in Bangkok last week.

WADA President Sir Craig Reedie claimed they had "made some progress" during the meeting.

RusAF were suspended by the IAAF following the Russian doping scandal, which saw the country's Government accused of running a state-supported doping programme.

This has led to clean Russian athletes applying to IAAF to compete at international events under the banner of neutral athletes.

The Russian Olympic Committee (ROC) also had their membership of the International Olympic Committee (IOC) suspended following the doping scandal, but it was reinstated within a few days of the end of this year's 2018 Winter Olympic Games in Pyeongchang, South Korea.