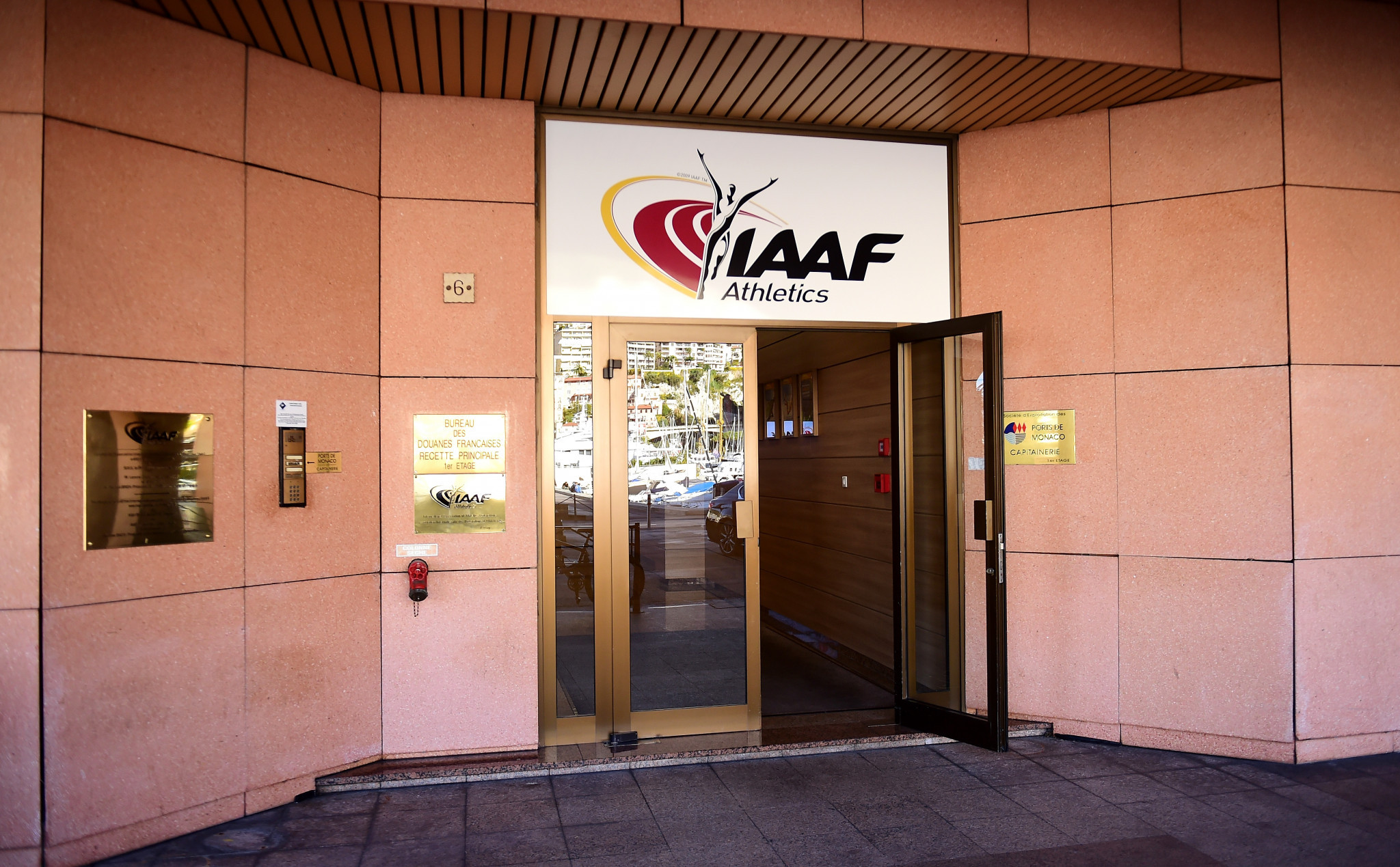 Today's meeting between the two Olympic champions is said to be taking place at the IAAF headquarters in Monte Carlo.

Kolobkov met officials from the IAAF and the World Anti-Doping Agency (WADA) at the SportAccord Summit in Bangkok last week.

WADA President Sir Craig Reedie claimed they had "made some progress" during the meeting.

RusAF were suspended by the IAAF in November 2015 following the Russian doping scandal, which saw the country's Government accused of running a state-supported doping programme.

This has led to clean Russian athletes applying to IAAF to compete at international events under the banner of neutral athletes.

The Russian Olympic Committee (ROC) also had their membership of the International Olympic Committee (IOC) suspended following the doping scandal, but it was reinstated within a few days of the end of this year's 2018 Winter Olympic Games in Pyeongchang, South Korea.

An IAAF Conucil meeting is due to place in July with the restoration of RusAF again set to be near the top of the agenda.

Insidethegames has contacted the IAAF for a response to the report in the Russian media.