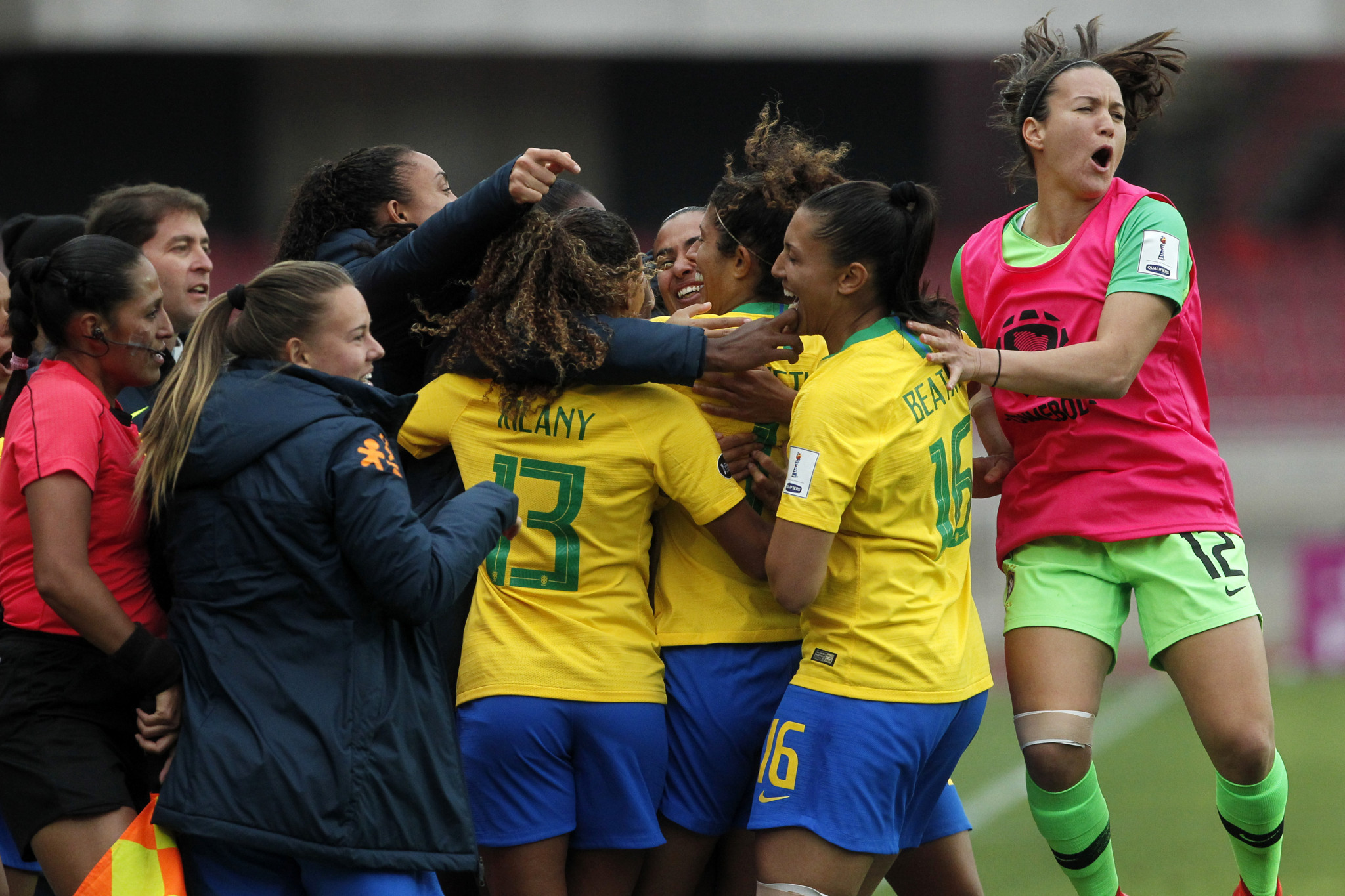 An excellent second-half display against Argentina from tournament favourites Brazil at the 2018 Copa América Femenina ensured they booked their spot at next year’s FIFA Women’s World Cup with one match to play.

It was a cagey affair between defending champions Brazil and Argentina in the first half at the Estadio La Portada in La Serena, with both teams heading into the dressing room on level terms at half-time after neither team was able to find the back of the net.

The Brazilians, however, burst into life just two minutes after the restart with Cristiane rifling home after some excellent work from team captain Marta, widely regarded as the greatest female player of all time.

The other match of the day saw 2014 runners-up Colombia draw 0-0 against hosts Chile.

These results mean Brazil have all but won the tournament and have, therefore, all but qualified for both the 2019 FIFA Women's World Cup and the Tokyo 2020 Olympic Games with one game to play.

They could still be overtaken by Argentina, but they require an unlikely six-goal swing in their favour.

Chile and Colombia sit on one point apiece going into the final game and require a win if are to pip Argentina to second spot, which is also a FIFA Women’s World Cup qualification spot.

The final day of the tournament is due to be on Sunday (April 22) with Chile facing Argentina and Brazil coming up against Colombia.

Both matches are due to take place in La Serena.